A Passion for Softball 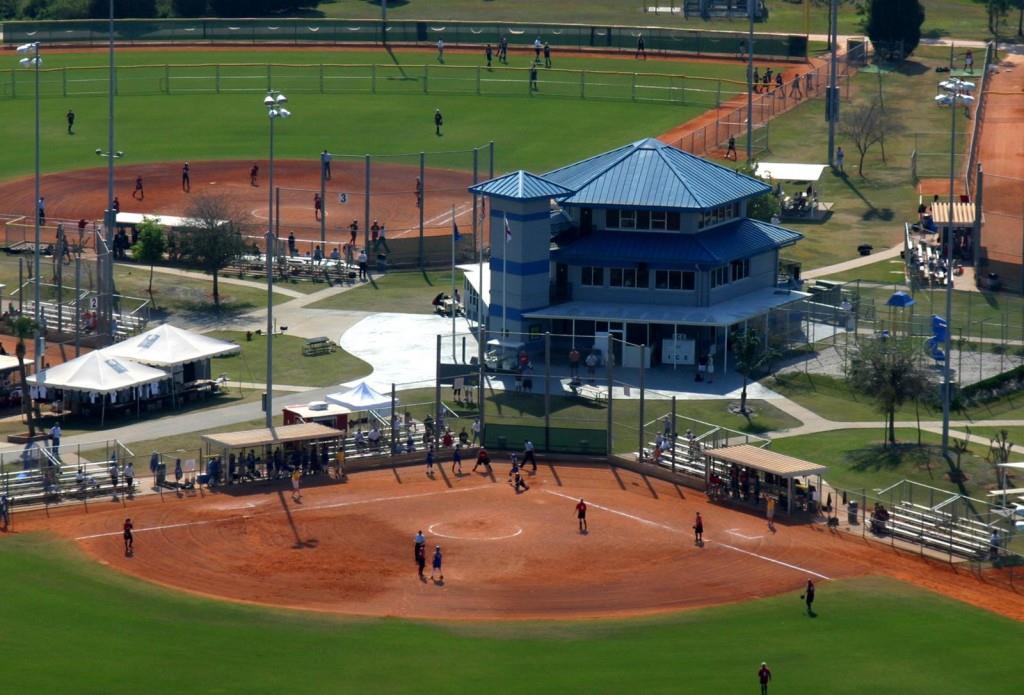 Running the bases on a freshly groomed softball field is the dream of many young athletes and has been a staple in the lives of seasoned veterans of the sport for years. Throughout the decades, softball has become a national tradition in the U.S., as well as globally, garnering new participants and maintaining a loyal following of athletes. And all along the way, the Amateur Softball Association has been there, guiding players, coaches and families in a quest to expand softball around the world and share passion for the sport.

The ASA began in 1933 as a national program for softball, establishing a standard set of rules for everyone around the country, solidifying it as a truly national sport. At the time, there were only four national championships, but that has grown substantially over the years to 150 national tournaments played annually within all disciplines of softball. The association now has 185,000 teams and 30,000 umpires participating in events all over the country. USA Softball was established as an overarching banner for the association, putting all the teams and events under one umbrella.

“USA Softball was developed as a brand to signify and show the international play that we have as a sport,” said Ron Radigonda, executive director of the Amateur Softball Association/USA Softball.

There has been a lot of activity within the association in recent years, as it has bolstered its presence both nationally and internationally. It is growing the sport of softball through a variety of tournaments and initiatives around the world. Just recently, the Pan American Sports Organization reinstated men’s fast pitch to the Pan American program, and the discipline will be featured at the 2015 Pan Am Games in Toronto, a big win for the association and the sport, according to Radigonda. But ASA is not only concerned with getting recognition at the international and professional level, but at the grass roots level. In fact, that is where a great a deal of attention is focused.

A major part of the ASA/USA Softball mission is to educate. It is not limited to teaching young athletes how to play, but also get parents and community members involved by training them on how to be great coaches and great leaders.

“Most youth sports in America are really driven by parent groups who organize within their communities,” said Radigonda. In many cases, parents will be recruited as coaches, but may not be aware of the basic fundamentals of the sport, and this is when USA Softball provides educational training services.

“We find it is really important to provide grass roots instruction,” Radigonda said. The organization features an online course, called ACE, a certification program to educate young coaches. The program includes a number of instructional videos from experienced softball players and coaches, as well as a workbook.

It is through this outlet that the ASA and USA Softball have been able to grow the sport so efficiently over the years. The program has helped create an educational, challenging, and fun environment for players and coaches alike. The excitement and joy that accompanies softball then permeates into the community, attracting more and more players to the game.

“In order for individuals to continue in sports, it needs to be fun,” said Radigonda. “When they’re young the competitive part of the game, in my opinion, is not the most important thing, the most important thing is that we’re getting youngsters out, enjoying some good physical activity.” Keeping the sport engaging and entertaining for athletes of all ages will help keep individuals playing for a long time, which is the ultimate goal for ASA, according to Radigonda.

Another big goal for ASA, as mentioned before, is growing the sport of softball in any way it can. And that includes seeking out more cities across the country to host USA Softball events. The association has a designated voting council that elects cities for any given event, large or small. The council is well aware of what cities have to offer, including their softball facilities and hotel capacity, and there is a long list of possible big-name contenders from which to choose. However, any city has the chance to snag one of these prominent tournaments, and USA Softball encourages all cities—new and old—to submit bids.

“The voting council has been very kind to new bidders,” said Radigonda, because the council ultimately wants to expand the sport and get more cities, athletes and teams involved.

“First year cities are not handicapped by any means,” Radigonda added. “They need to know there is a process of teaming with ASA, and they need to bid for events that fit them best.” This means interested cities need to look for events that work with what they have to offer, and if they find one, they should not shy away from the chance to secure an event and show what they can do, Radigonda said.

Aggressively getting involved with USA Softball is in the best interest of not only communities, but the sport itself. The more cities that sign on to host softball tournaments, the more likely more athletes and coaches will hop on board, which is especially important given the current state of the nation. Radigonda said ASA has seen a dramatic decline in participation on the adult side in recent years, due in large part to societal changes and the aging baby boomer generation. Most have now cycled through their softball playing days, resulting in a slump of older players. However, the youth side remains promising, as it has seen constant growth year-over-year. USA Softball expects to see a spike in young athletes in 2014 and 2015, and the organization is eager to welcome those new athletes to the field.

Through the years, USA Softball has continued to thrive, working hard to maintain a competitive lineup of teams, educational training for players and coaches, and a fun experience all around. It also keeps expanding its assembly of cities, through which it can gain yet another voice advocating for softball.

“We have great relationships with cities in all 50 states,” said Radigonda, and it is always looking to create more. “We are really a driven grass roots program, our goal is to get as many people playing as we can.”

And as more young athletes reach for a bat and pick up a glove, working their way from small regional play to elite international play, USA Softball will be there every step of the way, Radigonda emphasized, “making sure we’re being good shepherds in fostering the sport of softball.”