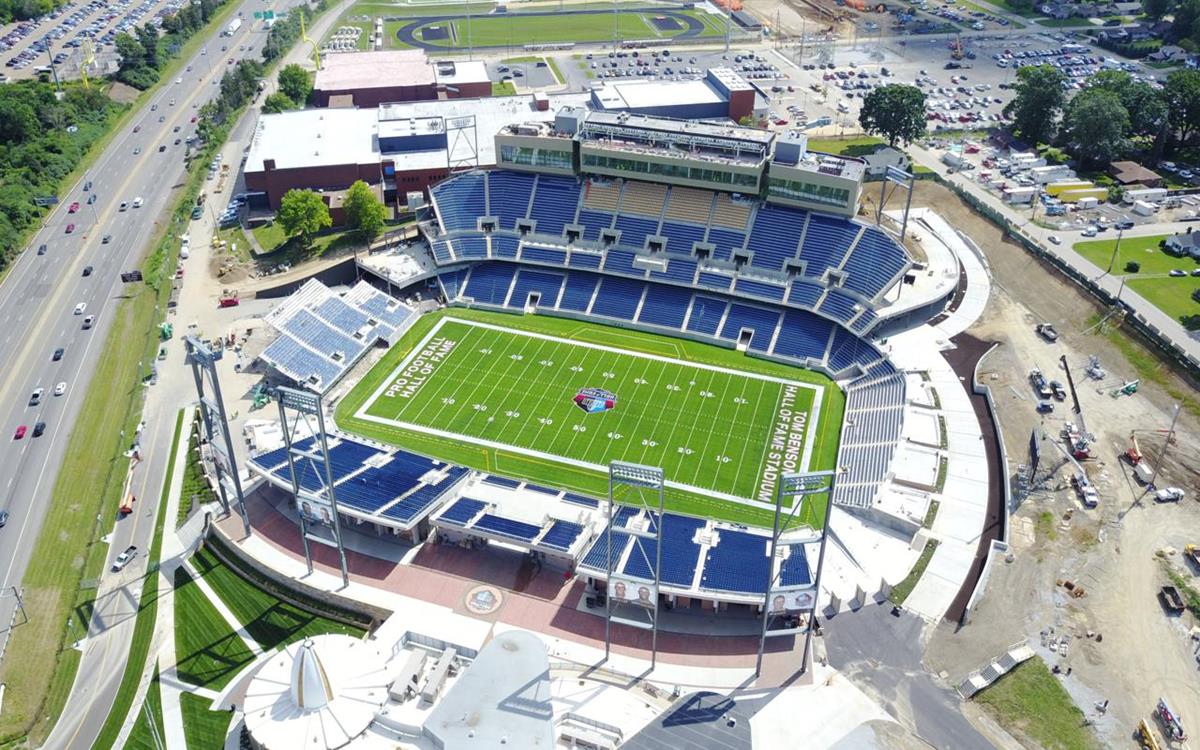 Best known as the home of the Pro Football Hall of Fame, Canton is brimming with remarkable sports history.

Beyond its interesting sports history, Canton allows visitors to uncover local and national history at its museums and national historic sites. With a vibrant arts and music culture, Canton has an energetic nightlife and a downtown with various galleries, studios, unique shops, theaters, concerts and festivals.

This, combined with endless outdoor parks and an extensive network of trails that cover the greater Northeast Ohio region, make Canton an extraordinary destination for your next sports event.[/one_half]

Dedicated to world-class hospitality and providing guests unique catering and Hall of Fame service, Tom Benson Hall of Fame Stadium features 28,000 square feet of stadium space, 23,000 seats, an NFL caliber press box and was recently profiled as one of the “13 Game-Changing NFL Stadiums” by Forbes. This state-of-the-art facility is known for hosting the annual Hall of Fame Game, along with several high school and college football games. Exciting upcoming sporting events at the stadium include the OHSAA Football State Championships, the NCAA Stagg Bowl DIII Football Championship and the NFL Pre-Season game during Hall of Fame Enshrinement Week powered by Johnson Controls.

Football, lacrosse and soccer teams from across the nation are flocking to the National Football and Youth Sports Complex for its state-of-the-art multi-purpose turf fields and championship grass field. These lighted fields come fully-equipped with the latest technology and video capabilities. With the first phase of an eight-field project complete, the complex’s $800 million investment includes amenities such as Hall of Fame admission, dinner banquets, character development camps and Gold Jacket appearances. In 2017, the facility hosted more than 30 events and 100,000 athletes and visitors, accommodating a variety of local and national teams, tournaments and leagues. In Dec. of 2018, the World Youth Football Championship will be held at the complex. 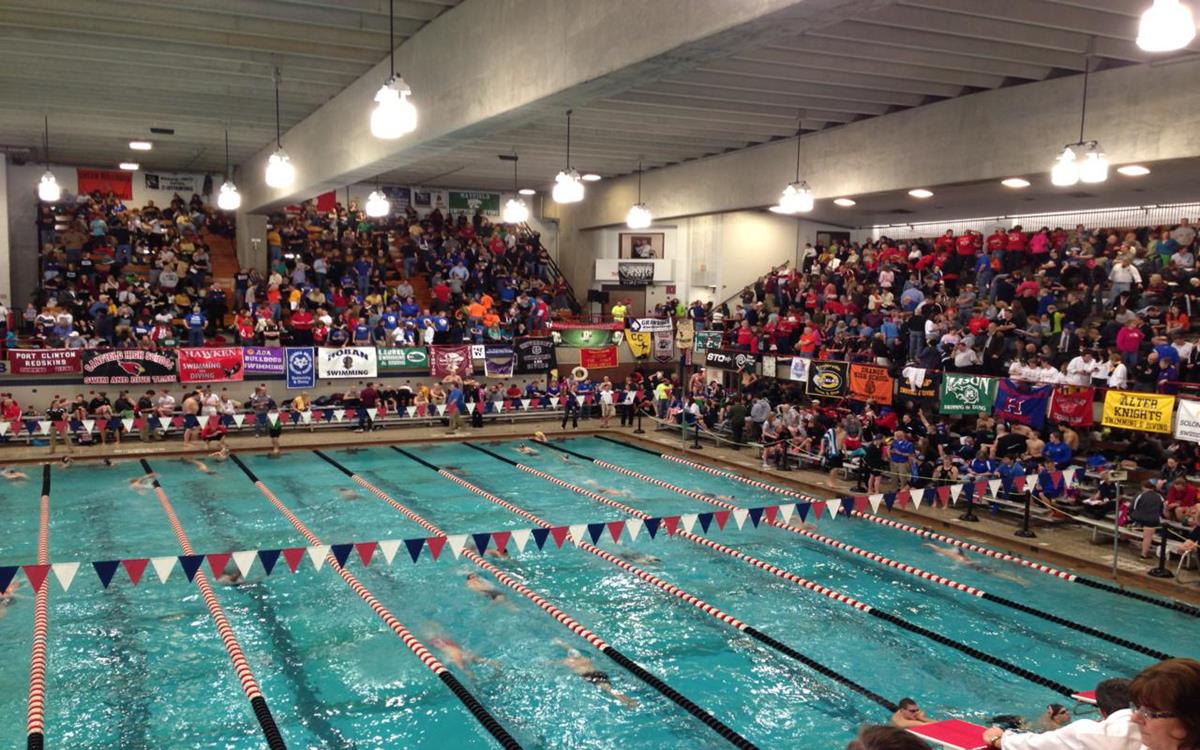 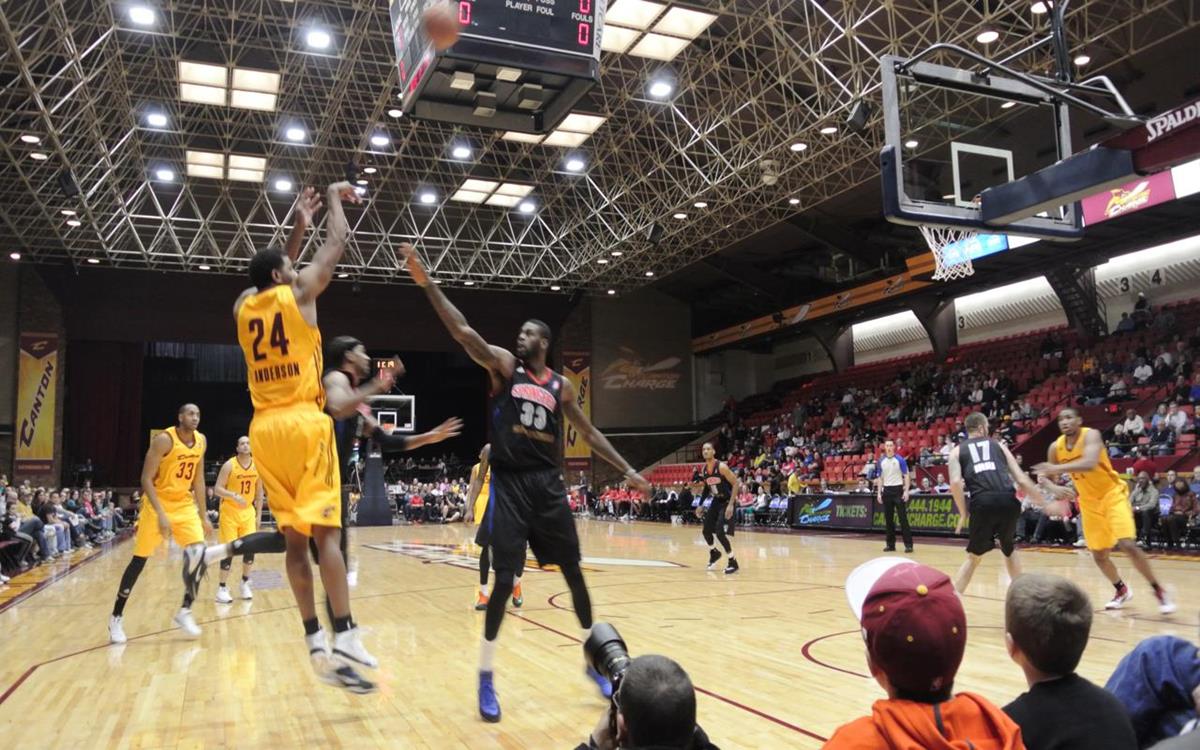 Canton’s home for sports, music and entertainment since 1951, Canton Memorial Civic Center has hosted countless world-class entertainers, politicians and, of course, athletes. Home of the Pro Football Hall of Fame Enshrinement Festival, the civic center has seen football greats such as Barry Sanders, Troy Aikman, Emmitt Smith and Joe Montana. Besides football events, the facility has also hosted the OHSAA Boys and Girls High School Basketball tournament and the prized Canton Charge, an NBA D-league team owned and affiliated with the Cleveland Cavaliers. With the capacity to seat 5,200 spectators, the center’s amenities include an on-site box office, on-site parking and four permanent concession stands. 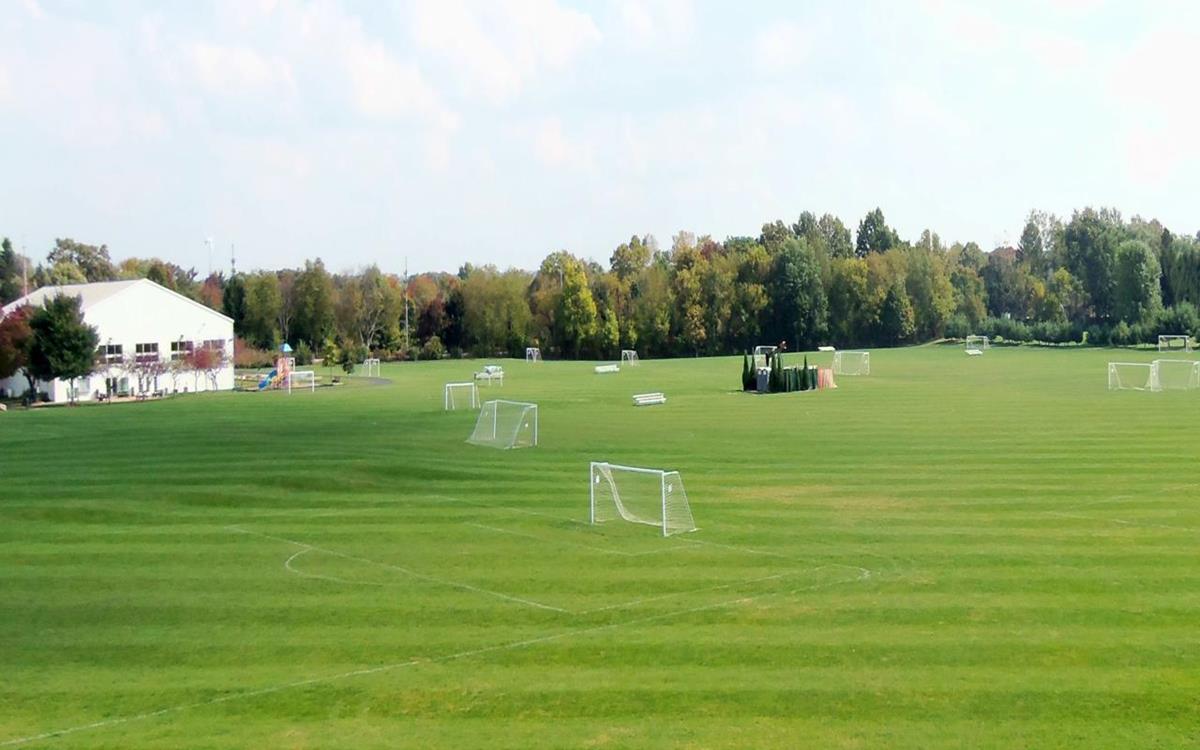 Located within Diamond Community Park, Diamond Youth Sports Complex extends 42 acres with well-maintained fields always kept in mint condition. The sports complex has hosted a myriad of tournaments, leagues, competitions and practices. This year-round facility can accommodate up to 16 soccer or lacrosse fields and features an additional indoor sports complex with five baseball and softball fields, four bocce ball courts and a jogging path. Further amenities at the facility include a full-service concession stand, picnic pavilion and an indoor community and hospitality room. 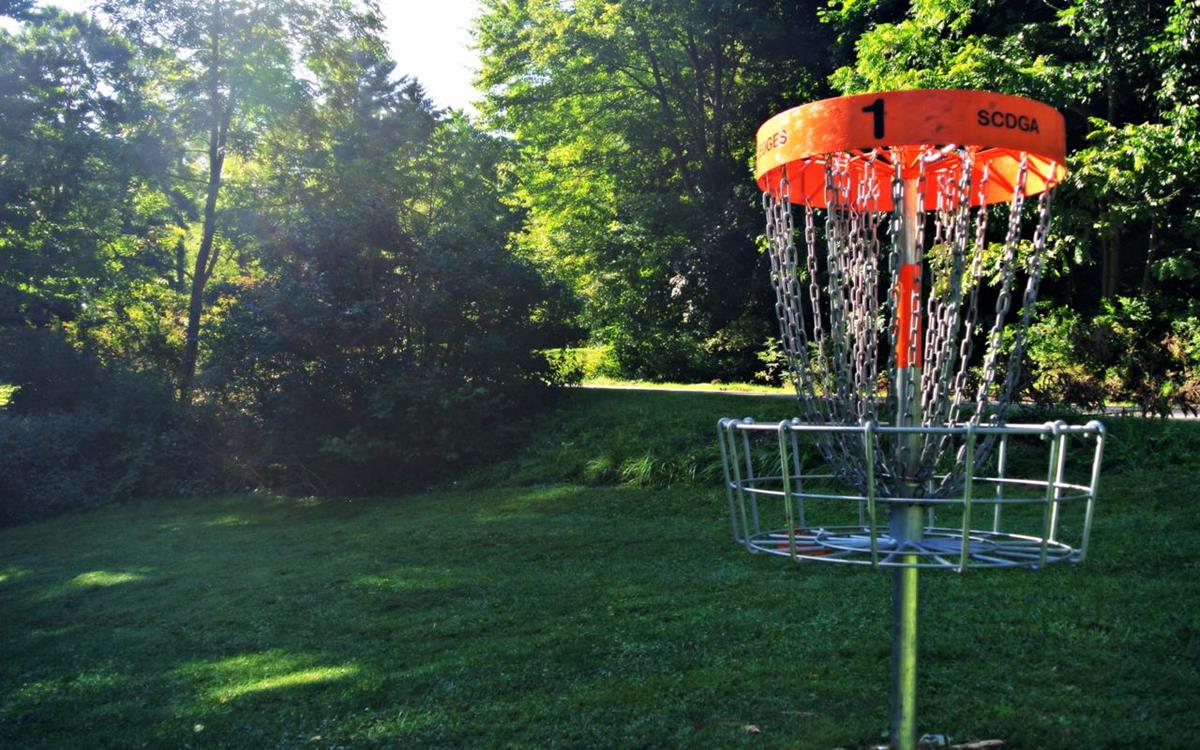 Located just south of the Akron-Canton Airport, Center Ice Sports Complex in North Canton focuses on safe and friendly sports events and is locally-owned and operated. With year-round hockey and figure skating programs with public open skate sessions and a full-service hockey pro shop, this cutting-edge facility has an NHL sized rink, year-round programming, a large video arcade and a full menu cafe. Open skating is available as well as affordable prices for groups, birthday parties and private rentals. Amenities at the facility include a public address system, an electronic scoreboard and locker rooms.

Things to do in Canton

With four distinct seasons year-round, Canton has a plethora of indoor and outdoor activities for players, families and spectators to indulge in when off the fields and stands. As the cradle of professional American football, Canton’s Pro Football Hall of Fame Museum offers guests the opportunity to get an insider’s tour of the museum by exploring exhibits with experienced docents, all at discounted prices for groups.

At William McKinley Presidential Library and Museum, the permanent exhibit chronicles the life and career of the nation’s 25th president from his birth to tragic death. Visitors can gaze upon 1900 campaign memorabilia, McKinley’s piano, furnishing and rocking chair.

For those needing a leisurely outdoor getaway, the Ohio and Erie Canal Towpath has everything you could possibly imagine, including hiking, biking, fishing, backpacking, canoeing, kayaking, picnicking and golfing.

By Car: Canton can be easily accessed primarily by I-77, with connection to Akron and Cleveland in the north, New Philadelphia and Marietta in Southern Ohio and through West Virginia and the Carolinas.