Foley gives thanks for soccer throughout November 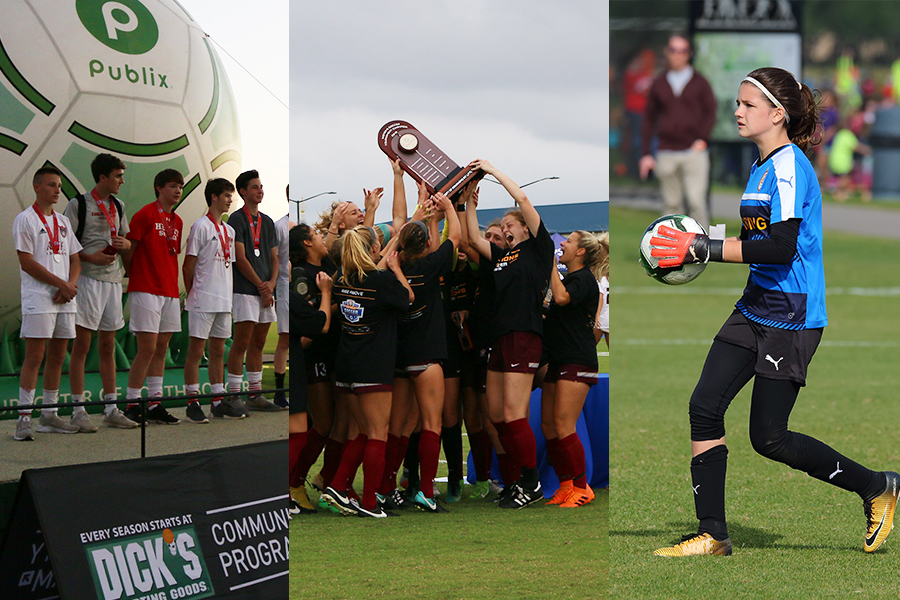 While many will give thanks for the company of loved ones or associate November as a time to enjoy turkey and pumpkin spice, Foley Sports Tourism is celebrating something else.

The Alabama Soccer Association (ASA) State Cup was held in Foley from November 1-2, an annual draw that saw more than 100 teams in competition from ages ranging from 14 to 19. ASA State Administrator Lynn Bertovic said the completion grows year-over-year thanks to the sport’s popularity within the state.

“It continues to grow as soccer becomes more mainstream in our schools and parks across Alabama,” Bertovic said.  “We hope with the increase in publication and access to games on television and across the world–especially with the US Soccer Women’s Team winning the World Cup for the fourth

Time–the numbers in youth soccer will continue to grow.”