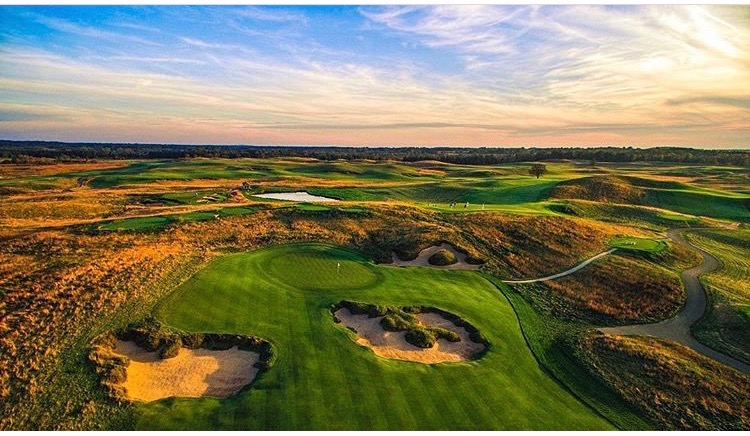 The state of Wisconsin will welcome in a pair of golf tournaments in the next six years.

Erin Hills Golf Course will play host to both the 2022 U.S. Mid-Amateur Championships and the 2025 U.S. Women’s Open, while Blue Mound Golf and Country Club in Wauwatosa will serve as the stroke-play co-host course.

Erin Hills has an established pedigree for hosting championship caliber events. Located 35 miles northwest of Milwaukee in the Kettle Moraine region, the course was the site of the 2017 U.S. Open, the 2011 U.S. Amateur and the 2008 U.S. Women’s Amateur Public Links championship. The upcoming U.S. Women’s Open and U.S. Mid-Amateur Championships will mark the fourth and fifth USGA championships conducted at the facility.

“We’re honored that Erin Hills has been selected to host the most prestigious event in women’s golf,” said Andy Ziegler, owner of Erin Hills. “We made history here two years ago at the U.S. Open and are extremely excited to have the USGA return for more championships in the coming years.”

The U.S. Women’s Open is one of 14 national championships conducted annually by the USGA and is open to professional female golfers and amateur females with a handicap index not exceeding 2.4.

The winner of the U.S Mid-Amateur receives a full-exemption into the following year’s U.S. Open. The 2019 championship will be played at Colorado Golf Club, in Parker, Colorado, from September 14-19.