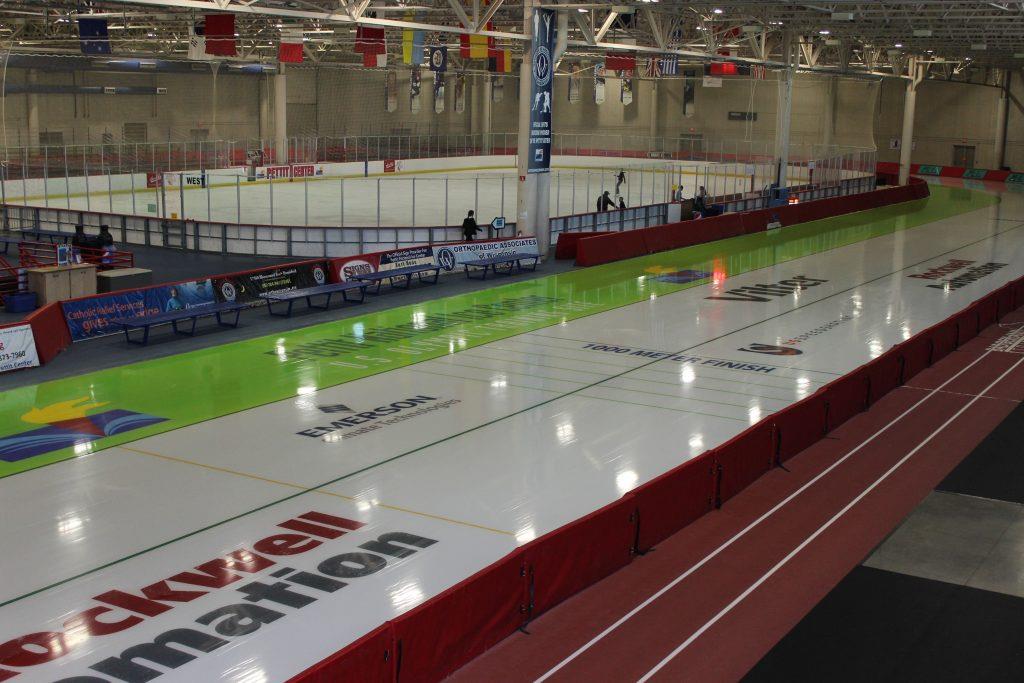 Pick a sport and it is likely that there’s a major facility in the United States geared towards helping athletes train for international competition. From Utah to New Jersey, state-of-the-art facilities are being utilized more than ever to help competitors polish off their skillsets. The Olympic training centers on this list have allowed American athletes to prepare for their arduous tasks.

Built in preparation for the 2002 Winter Olympics in Salt Lake City, this 389-acre venue is open year-round and still functions as an active U.S. Olympic Training Center. The complex boasts six Nordic ski jumps, a 1,335-meter sliding track with five start areas, a freestyle aerials winter training and competition hill and a 750,000-gallon training pool. The park hosted bobsled, skeleton, luge and Nordic ski jumping events during the Olympic Games, and it continues to be a hotspot for athletes to train.

Though it will always be popular with top competitors, the complex also attracts a number of interested visitors looking to enhance their knowledge of winter sports. Joe Quinney Winter Sports Center houses Alf Engen Ski Museum and Eccls 2002 Olympic Winter Games Museum, where spectators enjoy free parking and admission as they learn more about skiing, bobsled and a multitude of other competitions.

Located in the heart of the Lone Star State, this complex offers a top-of-the-line training environment for high school athletes all the way up to international hopefuls. Hill Country Shooting Sports Center is an official Olympic Training Site for the United States’ National Shooting teams, as its 140 acres and full-service shooting range provide the perfect setting for preparation and improvement.

More specifically, the facility has International Trap, International Skeet, NSCA and charity Sporting Clay tournaments and a 25-yard public pistol range. Combine these features with a clubhouse and pro shop and you have one of the most impressive shooting venues in America. 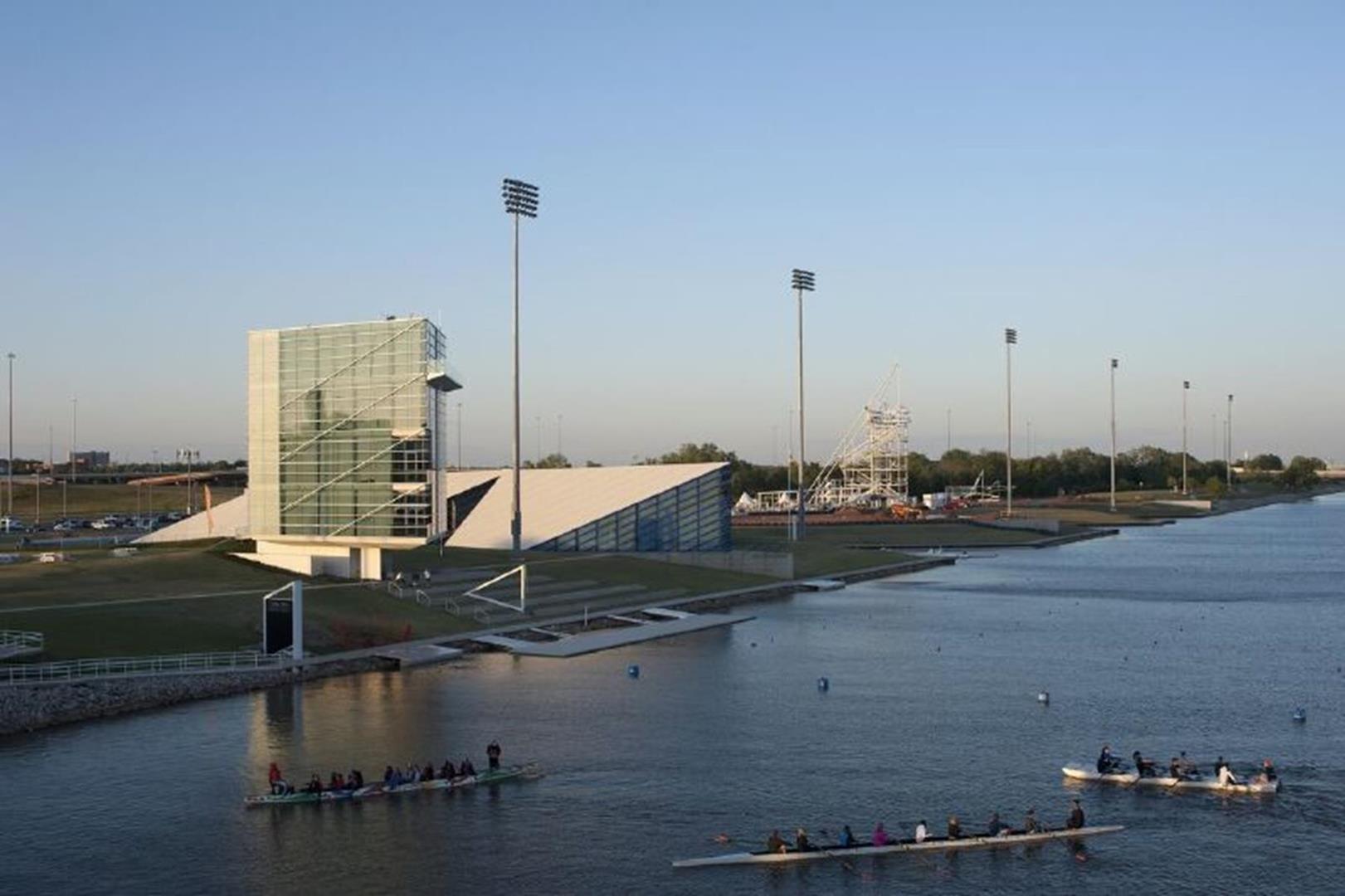 As United States rowing and kayak teams are prepared to travel to Rio de Janeiro the summer the 016 Olympic Games, athletes across the country enjoyed top-notch facilities in which to train. Though previously unknown in the ranks of urban aquatic venues, the Oklahoma River is quickly making its case as the site of one of the most valuable athletic facilities in the world. The 33,000-square-foot venue is home to a 2,000-meter sprint course, two 4,000-meter training courses, 50 ergometers and 100 boats.

Other features include the world’s first dynamic rowing tank, while a high altitude training room, an indoor propulsion swimming pool and advanced strength and conditioning equipment make the National High Performance Center not only the Sooner State’s top aquatic venue, but one of the best in the world. 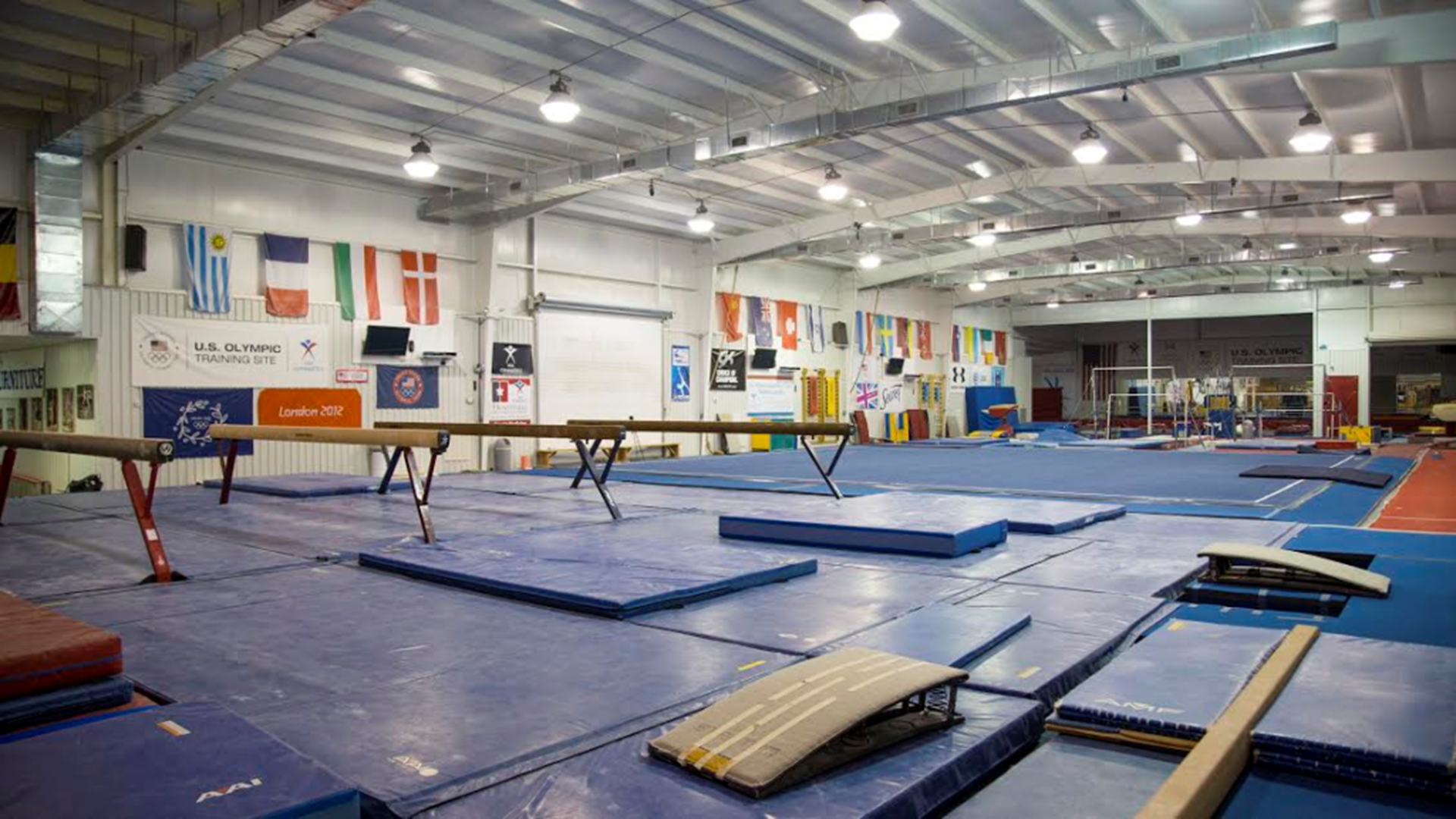 Any American Olympic gymnast looking to train for the Rio Games should look no further than this ranch in Huntsville, Texas, just 60 miles north of Houston. Equipped with three separate training gyms, two medical rooms, four motels, two staff houses, 14 cabins, a clubhouse and a cafeteria, the facilities can accommodate 115 participants and provide the perfect place for athletes to stay and engross themselves in their respective sport.

Programs headed at the Karolyi complex consist of Women’s Artistic, Sports Acro, Rhythmic, Tumbling and Trampoline, in addition to general gymnastics activities. The ranch became an official Olympic Training Site in 2011, and now services 3,000 American gymnasts and coaches per year.

The renowned Coconut Grove Sailing Club, where hospitality and innovation combine to form one of the premier sailing facilities in the Southeastern United States, operates out of beautiful Biscayne Bay. Boasting 175 helical anchor moorings, small craft boat storage, 24-hour on-demand launch boat service, docks with electricity and sanitation pumps, a restaurant and a banquet room, this venue has everything you would want out of an Olympic Sailing Training Site.

Beyond international competitions, CGSC hosts a variety of junior competitions and clinics, including the US Sailing “Learn to Sail” program. As top athletes prepare to compete in Brazil in July and August, Coconut Grove continues to help both established and youth sailors improve their skills.

Opened to the public in 2006, the U.S. National Whitewater Center serves as a training facility for rafting, kayaking, canoeing, rock climbing, mountain biking and hiking. The 700-acre venue, located on the Catawba River, is an official Olympic Training Center for whitewater slalom racing. It also features the world’s largest, most intricate recirculating artificial whitewater river, making it a popular location for top international aquatic events.

Though water sports are certainly common in Charlotte, this complex holds aerial sports events, too. Canyon-crossing, zip-lining, MegaJump free-falling and canopy touring are just a few of the many activities that can be enjoyed at one of the Tar Heel State’s most technologically-advanced venues.

The Garden State’s finest rowing complex is home to both the Princeton National Rowing Association and the U.S. Rowing Olympic Team, as it has been an official Olympic Training Site since 2007. Constructed in 2003, Caspersen Rowing Center doesn’t just cater to the needs of the United States National Rowing Team—it also provides a platform through which developing aquatic athletes can grow and learn about the sport.

In a similar sense, the facility is more than just an individual boathouse—Mercer Lake Racecourse hosts numerous regattas, as well as U.S. Olympic Team Trials as recently as 2008. The race course venue offers a three-story finish line tower, ample boat storage, a seven-lane starting platform and 300 meters of spectator areas at the finish. With a quality boathouse and a world-class race course, Caspersen Rowing Center has set the standard for Olympic training complexes on the East Coast. 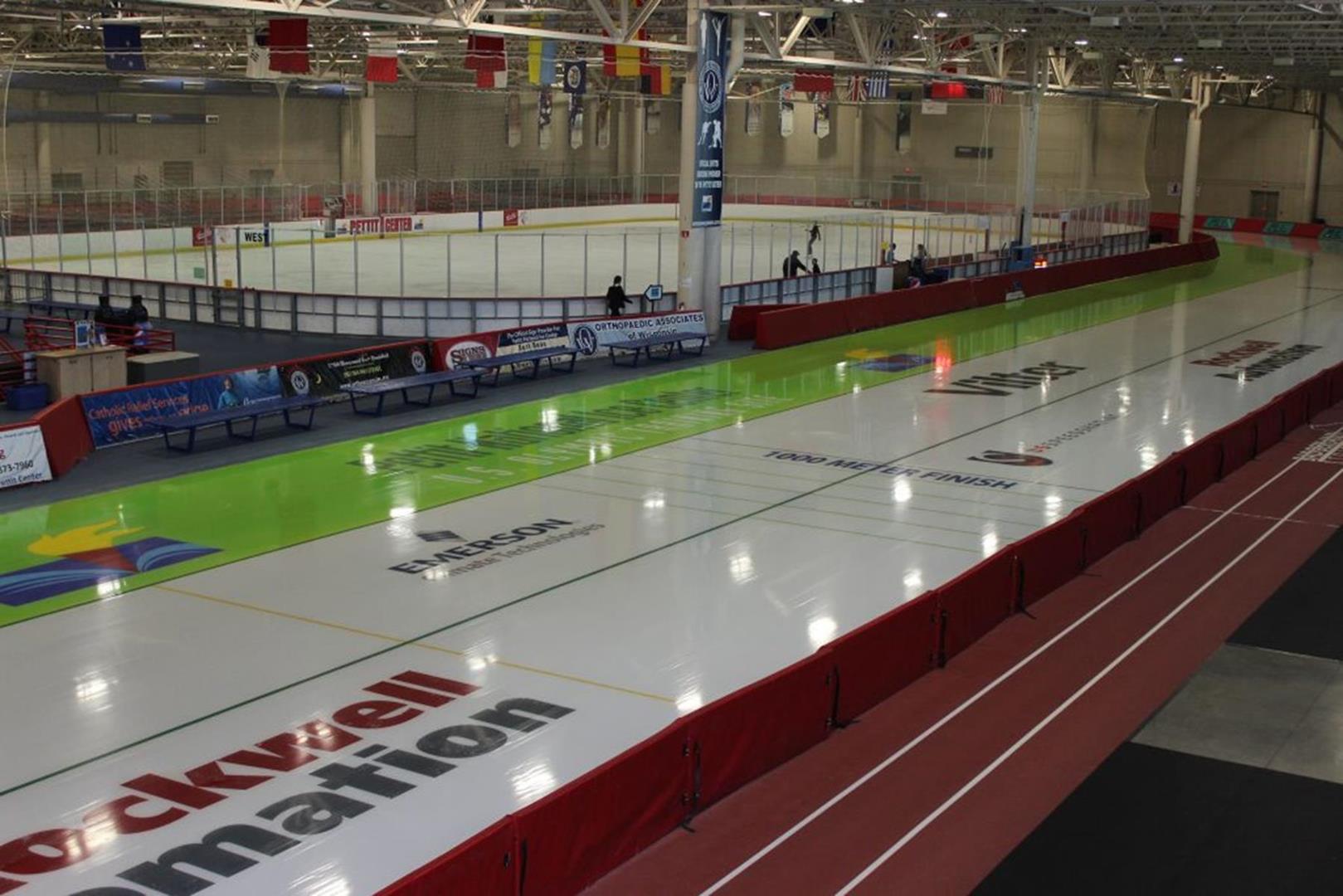 For all speed skaters looking to hone their crafts at one of the top frozen facilities in the world, Pettit National Ice Center might be the perfect place. An official United States Olympic Training Site, Pettit provides 97,000 square feet of ice surfaces to go along with two international-sized rinks for hockey and skating.

Other features include a 2,500-seat capacity and a 443-meter, three-lane rubberized track. Opened on December 31, 1992, the Milwaukee venue boasts one of only 30 indoor, 400-meter speed skating ovals in the world. Home to many speed skating teams outside of the American National Team, Pettit National Ice Center is renowned for its rare combination of size and top-notch amenities.