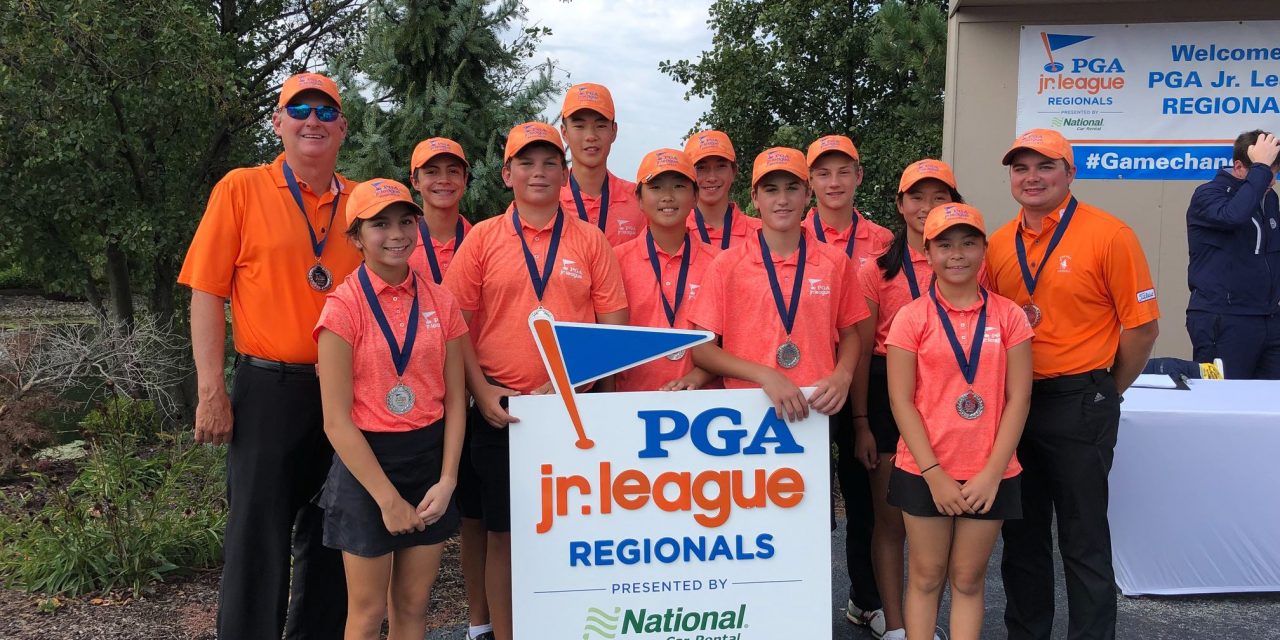 The epicenter of junior golf in the United States will be Scottsdale, Arizona, from October 11-14.

Scottsdale will play host to 12 all-star teams of junior golfers, ages 14 and under, who will compete in the 8th PGA Jr. League Championship, presented by National Car Rental. This year’s competition will take place at Grayhawk Golf Club. The teams are divided into two divisions–Ryder and Wanamaker– and will compete in a series of round-robin, nine-hole matches while using a two-person, scramble format. A skills competition on Friday, October 11 will act as a prelude to the main event on Saturday and Sunday.

Play will wrap up on Monday afternoon, where the two teams with the best division records will compete for the national title. The runner-up teams from each division will also compete for 3rd place.

This year, a two-hour highlight show will debut on ESPN2 on Sunday, November 3. ESPN will be the new broadcast network of the PGA Jr. League Championship presented by National Car Rental. For the second year, the Championship’s cub reporter and PGA Jr. League player himself – 11-year-old Warren Fisher of Riverton, Utah – is back to provide his colorful commentary and updates throughout the weekend.

“The PGA Jr. League Championship presented by National Car Rental is the pinnacle of a fun and exciting postseason for these 12 talented All-Star teams,” said PGA President Suzy Whaley, PGA/LPGA. “Grayhawk Golf Club has helped us create a remarkable experience for the PGA Jr. League All-Stars and their families, and we look forward to welcoming them to Scottsdale.”