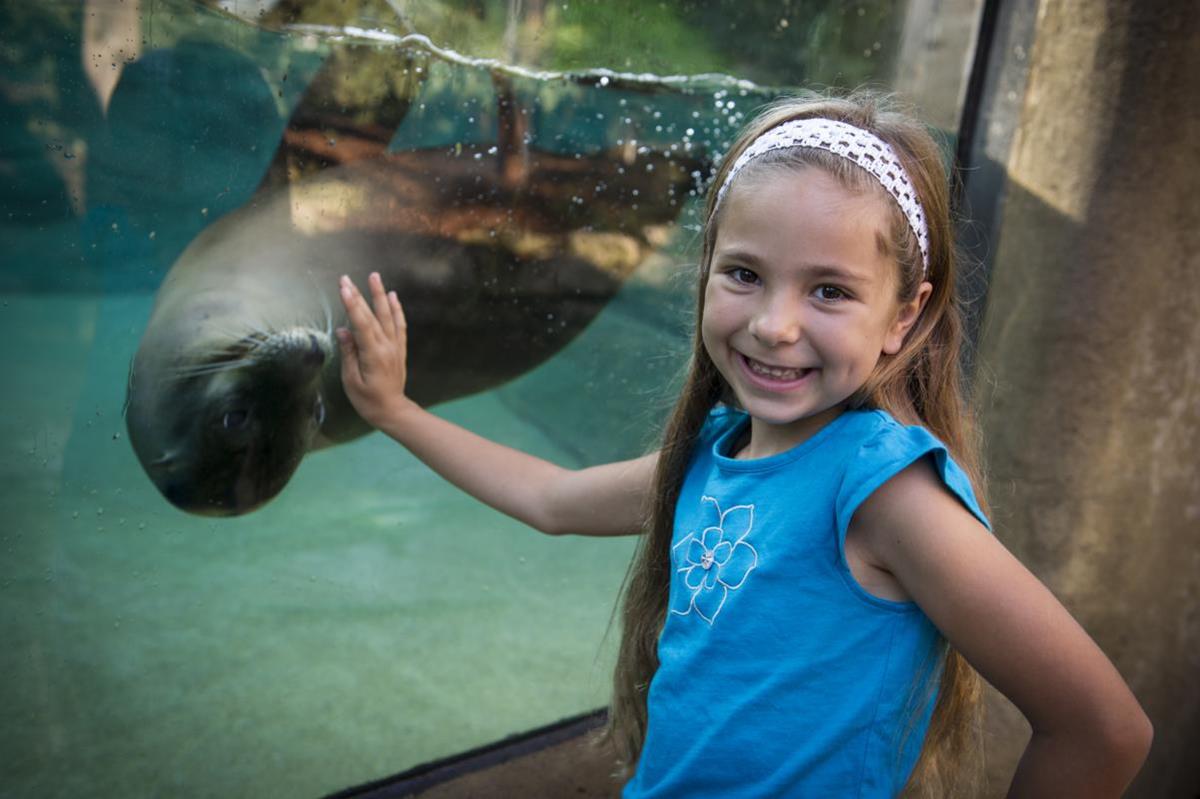 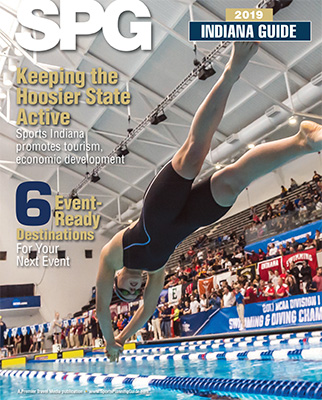 In 1937, a General Assembly resolution proclaimed “Crossroads of America” the new Indiana state motto. Today, with 14 Interstate highways beginning, ending or passing through the state, that declaration still holds true. Which is fortunate because Indiana is awash with compelling cities offering a wealth of entertainment options. And with so many highways crisscrossing the state, the majority of these locales can be reached in a quick, efficient manner.

Here are a few cities and towns across the state that will entertain guests of all ages when their sports tournament has concluded.

This town located 50 miles south of Indianapolis is home to one of the best universities and basketball hotbeds in the country: Indiana University. The university is also the location of the Eskenazi Museum of Art, one of the foremost university art museums in the country featuring an internationally acclaimed collection. The WonderLab Museum of Science, Health and Technology is a renowned science museum in the heart of Bloomington which features immersive hands-on exhibits and programs. Oliver Winery is one of the largest wineries east of the Mississippi and is a world-class destination, providing a myriad of top-rated wines that share one common characteristic: fruit-forward taste.

Elkhart, located about midway between Detroit and Indianapolis, is home to two gardens replete with natural beauty: The Wellfield Botanic Gardens and Linton’s Enchanted Gardens. Wellfield is a living museum dedicated to the celebration of nature and art. Situated just north of downtown Elkhart on 36 acres, Wellfield’s gardens contain wide paths that wind through charming themed gardens enhanced by sculptures. The gardens are also home to a handsome collection of bronze wildlife, including kingfishers and herons. Linton’s is Indiana’s largest home and garden center where visitors can ride a train around the grounds, play on bumper boats, climb a tree house and pet animals at a petting zoo.

Seventeen miles down the road from Elkhart is Nappanee, home to Amish Acres, the only Amish farm listed in the National Register of Historic Places. Guests can visit a vintage farmhouse and learn about the heritage, culture and history of the Amish and also take a wagon ride to a one-room Amish school where they can participate in an old-fashioned spelling bee. Amish Acres also offers a family-style Threshers Dinner in the century-old barn restaurant, featuring ham and bean soup served from cast iron kettles, baskets of homemade bread, sweet and sour pickles, meats and mashed potatoes.

“Elkhart is a vibrant and welcoming city offering fun for the whole family to enjoy during any sports competition in the Northern Indiana region,” said Sonya Nash, director of group and experiential sales and marketing for Elkhart County.

The Southern Indiana city of Evansville, which resides on the picturesque Ohio River, has plenty to offer visitors, starting with Angel Mounds State Historic Site, nationally recognized as one of the best-preserved prehistoric Native American sites in the United States. The Evansville Museum of Arts, History and Science, located in the Historic District downtown, contains comprehensive collections in art, history, anthropology and science and has a permanent collection of more than 30,000 objects including fine arts, historic documents and photographs. The Mesker Park Zoo and Botanic Garden sits on 45 scenic acres of rolling hills and houses more than 700 animals from around the globe as well as thousands of exotic and regional botanic species.

The Fort Wayne Children’s Zoo has been called one of the nation’s finest zoos, as its 40 acres contains more than 1,000 animals of 200 different species. Fort Wayne, the second largest city in Indiana, is also home to the Foellinger-Freimann Botanical Conservatory, one of the only botanical conservatories located in an urban setting. The conservatory features lush, seasonal displays, four outdoor gardens and a tropical garden with orchids, palms, and a cascading waterfall. Children and adults alike can explore Science Central, Fort Wayne’s hands-on science museum.

“Tournament directors have told us that Fort Wayne is a great youth sports destination,” said Visit Fort Wayne CEO and President Dan O’Connell. “Sure, the venues are top-notch, built for getting multiple games completed over a few days. But also having family-friendly attractions and other things to do is a big hit for the other members of the family not competing, or during the down time between games.”

The state’s capital and most populous city, Indianapolis features an abundance of entertainment options including the Children’s Museum of Indianapolis, which is the largest of its kind in the world. The museum contains 433,000-square-feet of exhibit space and features five floors of fun and interactive learning where families can visit with archaeologists, visit a gallery that pays tribute to the men and women who helped make space exploration possible, and run, drive, jump, putt and play at the indoor and outdoor exhibits of Riley Children’s Health Sports Legends Experience.

South Bend may be best known as the home of the University of Notre Dame, but cheering on the Fighting Irish during a football Saturday is merely the tip of the iceberg. Sightseers can experience whitewater rafting at East Race Waterway, the first artificial whitewater course in America; canoe and kayak at St. Patrick’s County Park and Potato Creek Park and skate at the Compton Family Ice Arena, a 5,022-seat, two-rink facility. South Bend is an ideal destination for sporting events but also has plenty to do off the field,” said Nick Kleva, sports market development manager for Visit South Bend Mishawaka. “Many of our best attractions– East Race Waterway, Potawatomi Zoo, Rum Village aerial park and more – are family friendly. South Bend is a well-rounded place to spend the weekend.”

Hamilton County, located just north of Indianapolis, is home to the iconic Grand Park Sports Campus in Westfield. This 400-acre sports campus includes 31 multi-purpose fields suited for soccer and football to name a few sports, and the diamond portion of the campus includes 26 baseball and softball diamonds. While Grand Park is impressive, it is but a portion of the offerings Hamilton County contains. The county is also home to three of the state’s 20 largest cities and towns: Carmel (8), Fishers (9) and Noblesville (14). Hamilton county features a slew of attractions, including Strawtown Koteewi Park, a 750-acre park in Noblesville that encompasses more than 800 acres, has eight miles of multi-use trails and stretches across three miles of the White River. The Carmel Arts and Design District, located in the heart of Old Town Carmel, is one of the Midwest’s premier arts and design destinations. It’s a dwelling for interior designers, art galleries, showrooms, restaurants, antique stores and a variety of specialty retail shops. Fishers was named one of America’s friendliest towns by MSN.com, and it offers the historical allure of Conner Prairie, which spans nearly 1,000 wooded acres and has various outdoor historically themed destinations and indoor experiential learning spaces. Conner Prairie contains 12 outdoor and indoor destinations and experiences, including 1836 Prairietown, 1859 Balloon Voyage and 1863 Civil War Journey, which will enable the family to learn about history while having fun doing so