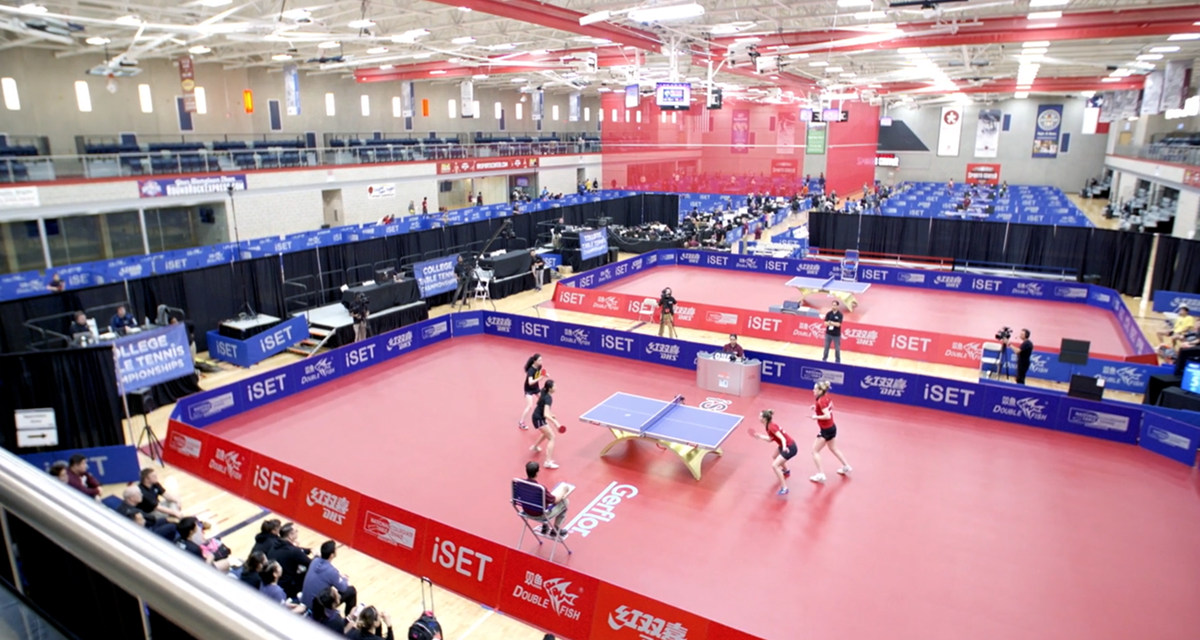 Round Rock is set on upping its game in all aspects of tourism.

Behind a new brand and rally call of, ‘Go Round Rock,’ the city has grown its version of ‘bleisure’ tourism beyond its status as the ‘Sports Capital of Texas’. Bleisure reflects an emphasis on sports tourism, but also shows Round Rock’s emergence as a destination for business meetings and leisure activities as well.

Many major projects are underway throughout the city. Improvements are being made to the downtown area and the Nutty Brown Amphitheater will open soon.  The District, a $200 million, one million square foot development featuring a variety of restaurants and shopping venues, and the Kalahari Resorts & Conventions, which boasts 200,000 square feet of meeting space, round out a slew of impressive new options to help the city expand beyond the boarders established by its strong sports pedigree.

“We’ve grown so much broader, bigger, and bolder than our original Sports Capital of Texas brand,” said City of Round Rock Sports Management and Tourism Director Chad McKenzie. “Sports is still the foundation of tourism in Round Rock. Now we have the opportunity to expand because we have a robust offering for meeting and leisure tourism that is reflected in our new brand.”

Their modernized logo allows for use across all media platforms as the City of Round Rock Sports Management, Tourism Department, the Round Rock Convention and Visitors Bureau (CVB) come together to bring in revenue to Round Rock.

“‘Go Round Rock!’ represents the action of travelling here, and it is also a celebratory cheer for our city, our residents and the fans of Round Rock,” said Craig Morgan, Round Rock Mayor.

Without replacing the current city logo, the new tourism logo will be used to reach the public and showcase what Round Rock  has to offer.