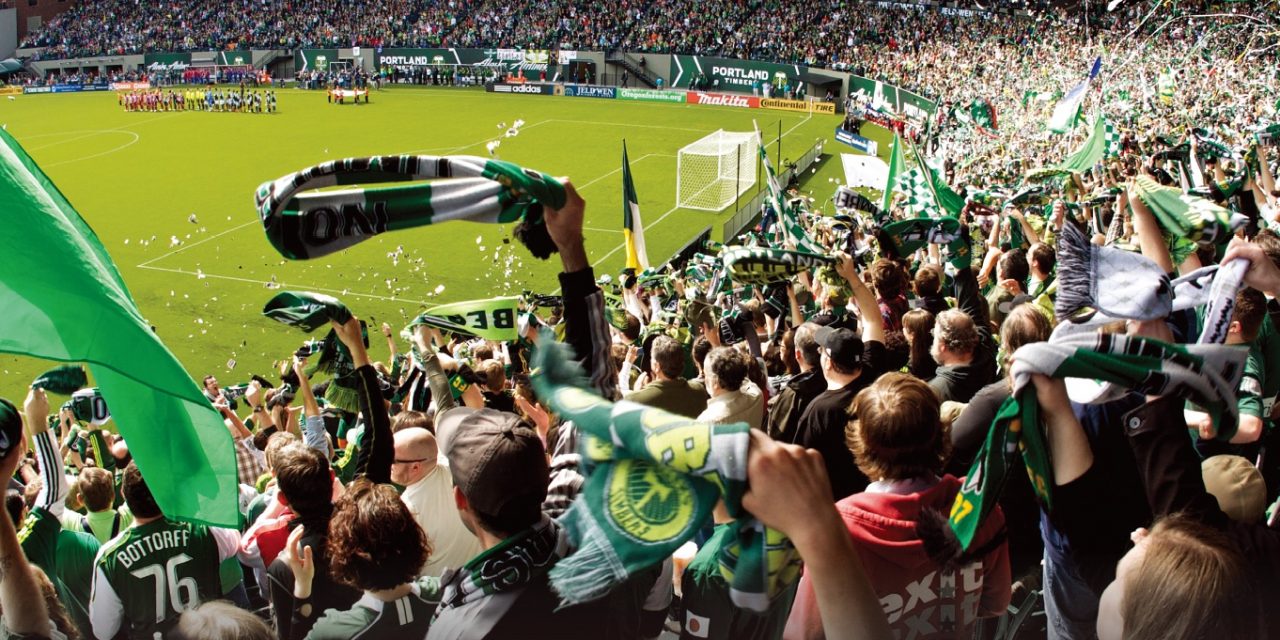 Oregon’s reputation as a must-visit destination is well deserved as it is home to a diverse array of mountain ranges, dense forests and a myriad of immaculate lakes. With so much scenery across the state, Oregon has become a popular stop for tournaments, be they indoor or outdoor.

In order to harness the burgeoning interest of tournament planners and the growing importance of sports tourism, Sport Oregon, a nonprofit group promoting athletics across the state, has expanded its staff in recent years.

“We’ve seen a tremendous amount of growth in the last three years alone,” said Matt Reed, director of sports tourism for Sport Oregon. “We’ve got a new brand, a new office, a new CEO and we just hired an eight-person staff. We had two-and-a-half people on staff for two decades prior to the new hires.”

With upwards of 150 members, including premier partners like Nike, Adidas, Travel Portland, Travel Oregon, the City of Portland and PNC Bank, Sport Oregon, which has been in existence for almost 30 years, is thriving like never before.

“Our CEO, Jim Etzel, has done a tremendous job of garnering support in the community,” Reed said. “There are people that are always curious about what Sport Oregon is about, but less and less people are asking now that it is being ingrained in their minds.”

THE IMPORTANCE OF SPORTS TOURISM

According to Sport Oregon, even when excluding professional sporting events, visitors spent more than $11 billion on sports tourism in the U.S. in 2017. Those numbers, prior to the 2020 global pandemic, continued to grow in 2018 and 2019 and are expected to reach comparable dollar amounts in ensuing years. Those statistics paint a clear picture why organizations like Sport Oregon are so integral to a state’s economic growth.

“Sports people understand the impact of sports tourism nationwide,” Reed said. “That trickled into Oregon. Sports are an easy thing for people to get excited about. We understand what we are capable of attracting and there’s a natural excitement that comes along with hosting sporting events. We have a very collaborative nature here. It seems to seep into the events that we host.”

Sport Oregon owns and produces multiple annual events including the Oregon Wine Country Half Marathon, Oregon Sports Awards and the TrackTown Youth League. Revenue from its owned events is continually re-invested into the community to grow the organization and to help attract high-impact national events into Oregon.

In recent years, Oregon has attracted some major national events including the 2014 MLS All-Star Game (held at Providence Park in Portland), the 2016 IAAF World Indoor Track and Field Championships (held at the Oregon Convention Center in Portland) and the Phil Knight Invitational basketball tournament in 2017 (also known as the PK-80 Invitational), which took place at the Moda Center and Veterans Memorial Coliseum in Portland. Most recently, Oregon landed the prestigious 2021 IRONMAN Oregon 70.3, which unfolded in Salem this past July.

“IRONMAN is an amazing example of how things aligned perfectly for us,” Reed said. “I had a previous relationship with IRONMAN from when I worked in the Bay Area that allowed us to go to other Oregon communities and start a conversation with them. Salem stepped up in a gigantic way and the ducks fell in a row. With COVID, we had our fingers crossed that this could happen. Our target date was July 2021 and we held our breath.”

And happen it did. Athletes descended upon Salem to swim 1.2 miles down the beautiful Willamette River, bike 56 miles through Oregon’s magnificent wine country and run 13.1 miles near the lush, 1,200-acre Minto- Brown Island Park. The IRONMAN 70.3 brought in an estimated $11 million to Oregon and was a prime example of how Sport Oregon continues to make a name for itself on the national stage.

“It was more perfect than we could have imagined,” Reed said. “The community embraced it, athletes had an awesome time. It was a perfect example of what we can do across the state to key up that conversation.”

Positive developments like IRONMAN are poised to be the norm in Oregon as the Beaver State has multiple other events on tap. Among them include the World Athletics Championships that will take place in Eugene in July of 2022, the first time this heralded track and field event will be held in the United States; and multiple NCAA men’s and women’s basketball tournament games which Portland will host in 2022, 2024 and 2026. 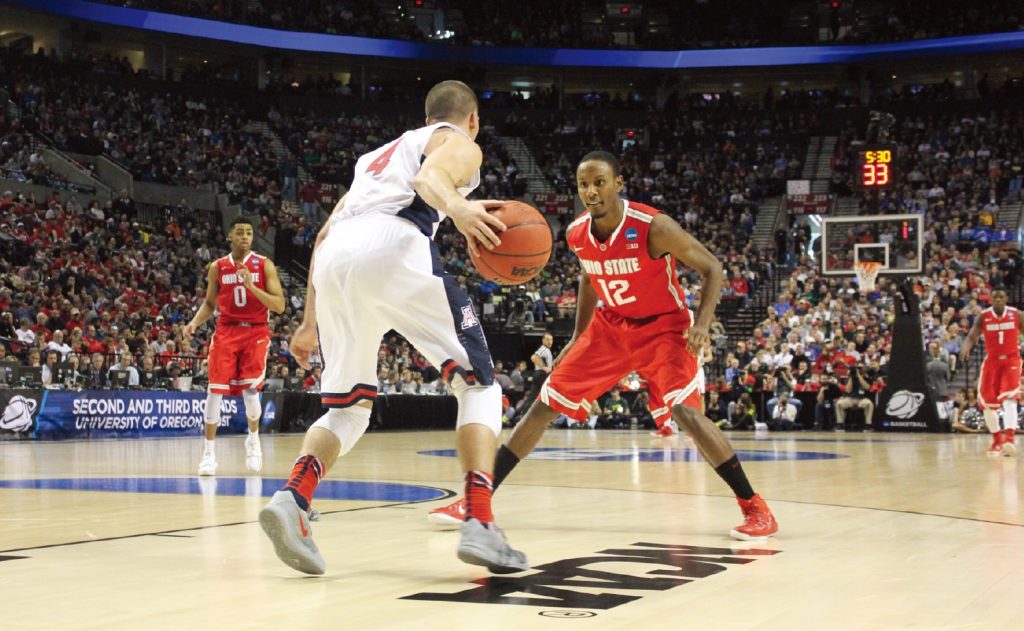 The NCAA men’s basketball tournament will return to Portland in 2022. Photo courtesy of Sport Oregon

“There are other major events we have our sights on,” Reed said. “Last year, one of the biggest projects I worked on was bidding on the Women’s Final Four. It was disappointing we didn’t get it, but it was an amazing process and we are much better off now than we were before. The process enhanced our relationships with the NCAA and we will bid on that event again. We believe it was tailor-made for Portland.”

The entire state of Oregon seems tailor-made for events thanks to its small-town charm and impressive attributes.

“There is a kind of pioneer spirit here,” Reed said. “A welcoming ‘let’s do it’ attitude. I’m in Portland right now and I’m an hour and 15 minutes from the coast and an hour and 40 minutes from Mount Hood (a legendary stratovolcano that attracts hikers and outdoorspeople).

“When you come to this state, it’s a big state but there’s so many things you can do within a reasonable time frame,” Reed added. “What (Sport Oregon) is trying to figure out is where people are going and what they are doing so we can make their experience better for them next year.”