Virginia Sports Partnerships Extend to its Colleges and Universities 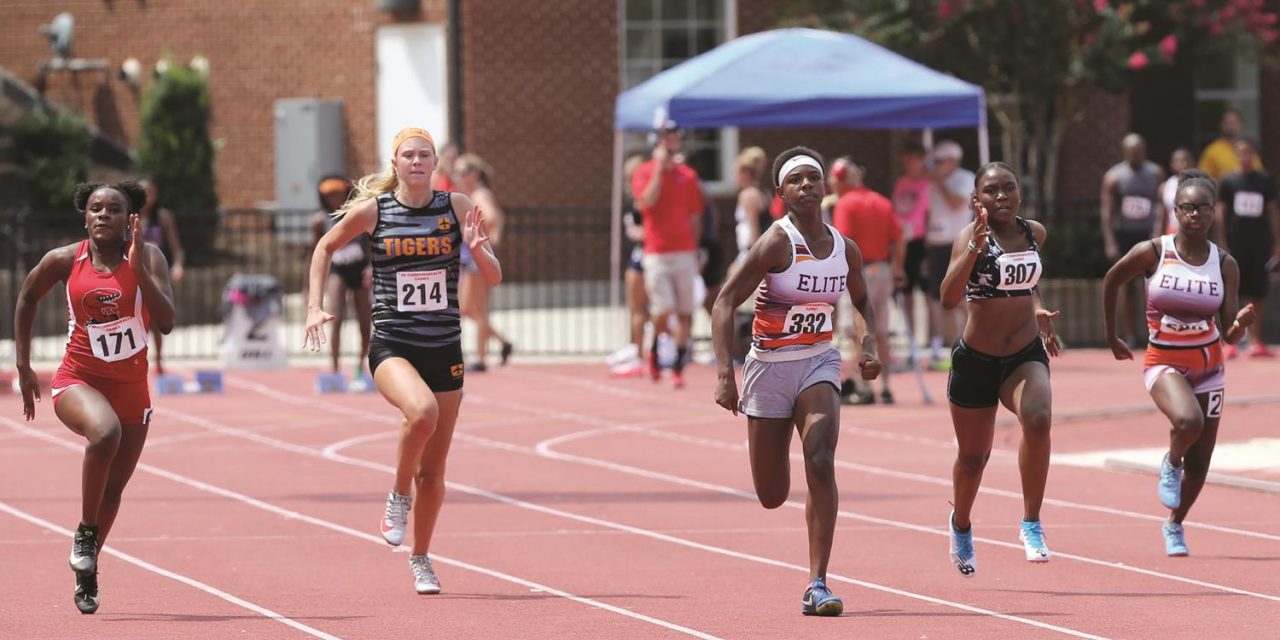 When it comes to hosting sporting events, Virginia has established itself as a national pacesetter. Thanks in large part to Sports Virginia members, a statewide collaboration of professionals from local convention and visitor bureaus, the Old Dominion State has hosted numerous top-flight tournaments over the years. Among those competitions include the Atlantic 10 Women’s Basketball Championship, the Washington Football Team’s training camp, the Babe Ruth World Series, the Amateur Athletic Union Junior Olympic Games, the UCI Road World Championships and the State Games of Virginia.

A large reason behind Virginia’s success is the harmonious partnerships DMOs share with their local university. An example of this can be found in the relationship between the City of Harrisonburg and James Madison University, a public research university that was founded in 1908. “Harrisonburg has a good working relationship with JMU,” said Jennifer E. Bell, tourism manager for the City of Harrisonburg. “JMU’s facilities are valuable in drawing sports tourism to the area. When JMU is able to host sports competitions that draw visitors to the area, it supports Harrisonburg’s tourism industry through lodging rental, meals expenditures and patronage to Harrisonburg businesses.”

The alliance between city and university only figures to strengthen when James Madison opens its new state-of-the-art arena that will seat 8,500 for basketball games, the JMU Atlantic Union Bank Center.

“We are anticipating with the completion of the new JMU Atlantic Union Bank Center that there will be more opportunities for basketball tournaments to be hosted on the campus and that in the offseason the center will be available to host other events,” Bell added.

The City of Fairfax has been rated one of the top places to live well in the country according to Forbes magazine. One reason for this is the presence of George Mason University, the largest four-year public university in the Commonwealth of Virginia.

“Visit Fairfax has a great relationship with George Mason University,” said Eric Kulczycky, national sales manager sports marketing for Visit Fairfax. “Whenever our clients need facilities for their competitions, university staff respond promptly with information about availability and pricing, and always make time for site inspections when an in-person tour is required. 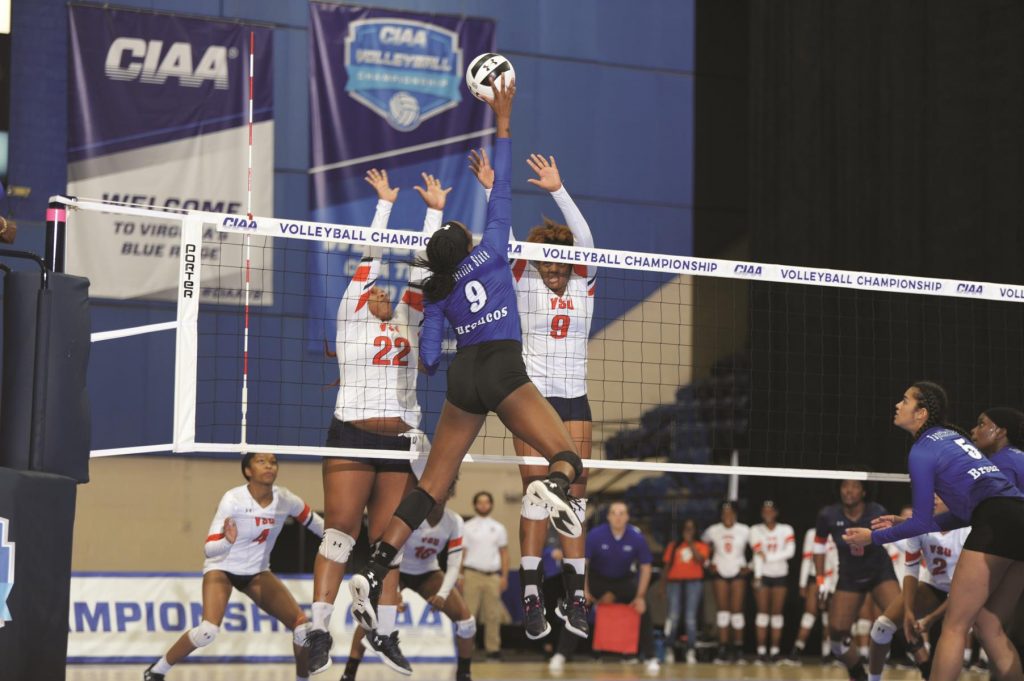 “Without a great partnership with Mason, I doubt Fairfax County could have pulled off a large, multi-sport event like the World Police & Fire Games,” Kulczycky said. “We are lucky to have a university in our community with excellent sports venues that can be rented when not in use by students.”

For 20 years, the City of Salem and Roanoke College, a private liberal arts college with approximately 2,000 students, have enjoyed a harmonious association in which the city utilizes Roanoke’s indoor and outdoor facilities. “Without Roanoke College, we would not be hosting many of our NCAA Championships,” said Carey Harveycutter, director of tourism with the City of Salem. “We were awarded in the most recent bid cycle 15 championships. And of those 15 national championships in Division III, 12 of them will be held at Roanoke College. The college just goes out of its way to work with us on hosting events.

The city and college are so intertwined, officials from both sides occasionally break bread with one another while discussing how to best keep their unity strong. “Our relationship with Roanoke is outstanding,”

Harveycutter added. “The college president annually invites our city departmental directors for breakfast and they annually give an award (known as the Charles Brown Award) for the person in Salem that best recognizes the relationship between the college and city.”

In 2019, amateur athletes from across the country descended on the campus of Liberty University and the city of Lynchburg for the 2019 State Games of America and the VA Commonwealth Games. The games set records for participation and for economic impact as 14,027 athletes competed in 50 sports, generating $7 million in economic impact to Virginia, and more than $6.5 million to the Lynchburg area.

A large reason Lynchburg was able to attract these games was the outstanding facilities at Liberty that include the college’s new natatorium, featuring nine lanes, a 50-meter pool with bulkhead, a separate 17-foot deep diving well, 10-meter platforms and 2-foot decks. The college is also home to the newly opened Liberty Indoor Track Complex, featuring a 200-meter hydraulically banked oval track in a 169,000 square foot complex. It also boasts an eight lane, 100-meter warm-up track and facilities for field events.

“While the campus continues to grow, Liberty has been and continues to be, a good neighbor in its efforts to bring events like the State Games of America to Lynchburg,” said Lisa Meriwether, tourism manager for Lynchburg’s Economic Development & Tourism department. “The city of Lynchburg’s Office of Economic Development & Tourism has worked side by side with Liberty University in planning and hosting events on their campus. As companions in the mission to serve their community and welcome visitors to the city, both entities have come to value the relationship that has developed between them.

“It is unique for a university to partner with their community’s tourism office since Liberty’s mission is not solely focused on driving collegiate sporting events to their campus,” Meriwether added. “Our tourism office connects event owners with the venue that best fits their needs — and many times those venues are on the Liberty campus. With the growing number of world-class athletic facilities at Liberty University, and their willingness to share these facilities outside their normal student activities, it has been a valuable partnership that has resulted in attracting events rights holders that might not have otherwise looked at Lynchburg as a possible location for their event. Because of this unique partnership, the city of Lynchburg gets to host sporting events we could have never hosted before.”