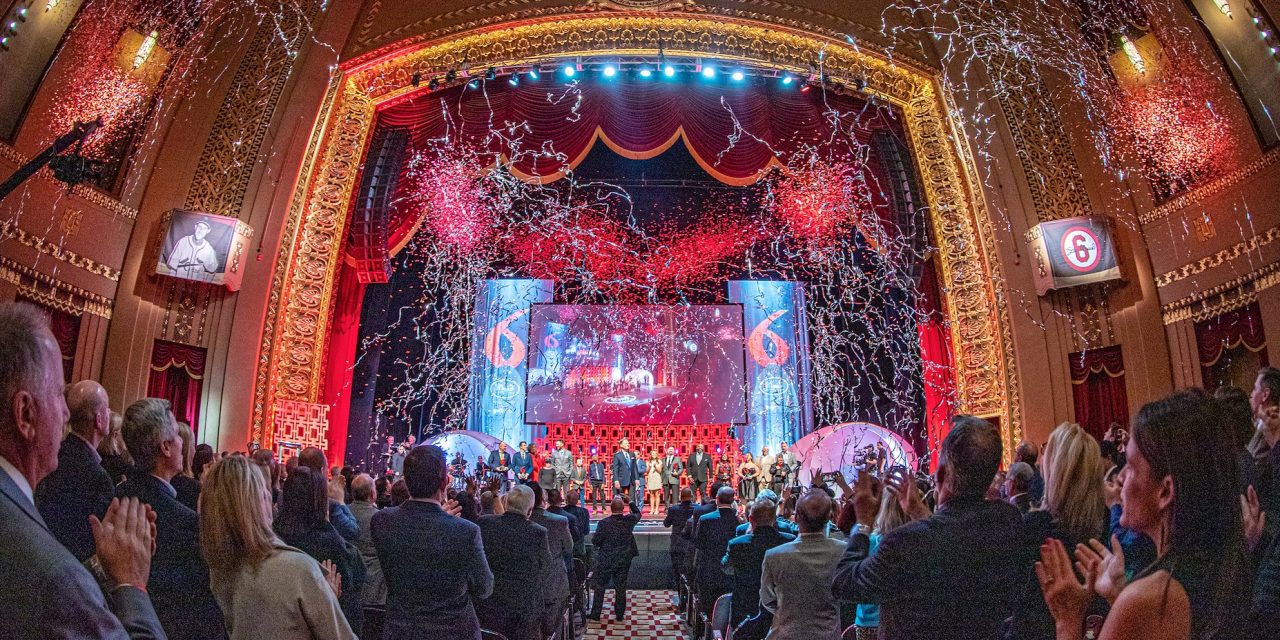 As president of the St. Louis Sports Commission, Frank Viverito has built an organization and team that embodies the city’s sports narrative—a century-plus long story of the Olympic spirit, national and international events, major media partnerships and an unwavering value system centered on relationships and sportsmanship. 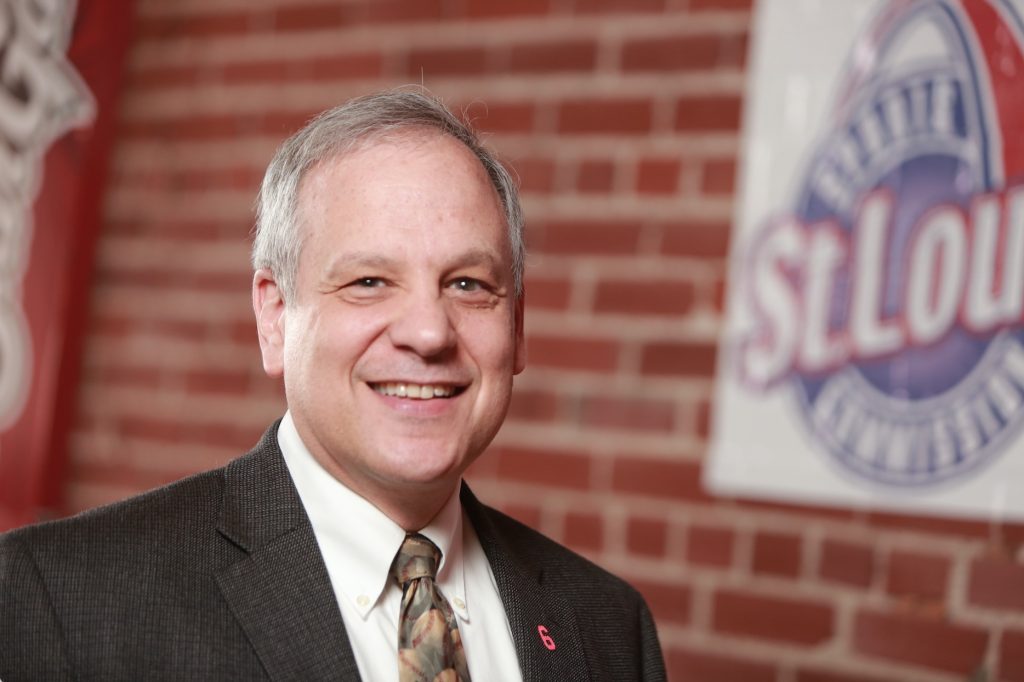 A New York City native, Viverito moved to St. Louis in 1983 for marketing and public relations gigs at the University of Missouri-St. Louis and the old Busch Stadium before joining the St. Louis Convention & Visitors Commission for nine years. After his work at the CVB, Viverito made the move to the St. Louis Sports Commission in 1995, and the organization has since flourished as the city’s go-to partner for recruiting, owning and executing premier global events, college championships and Olympic Trials.

As event wins and awards continue to stack up, Viverito points back to his team’s relentless commitment to doing business in-person (literally attending the same events year after year) and building a stable of long-term, private-sector relationships that sustain the Commission’s model (no cost to the public sector but for public benefit).

In this SPG Interviews, we explore what it takes to compete for and win business, what being an Olympic city means to St. Louis 117 years after hosting the Games, and what’s new outside the Commission’s office windows.

Sports Planning Guide (SPG): As we’re in the midst of the 2020 Summer Games, what better way to get started than with the Olympics. It sure seems like the USA Gymnastics Team Trials were another big success for STL. It was also the first time you hosted both the men’s and women’s Trials the same year. Can you talk about how this year was different from 2016 when you hosted the Men’s Trials at a different facility? 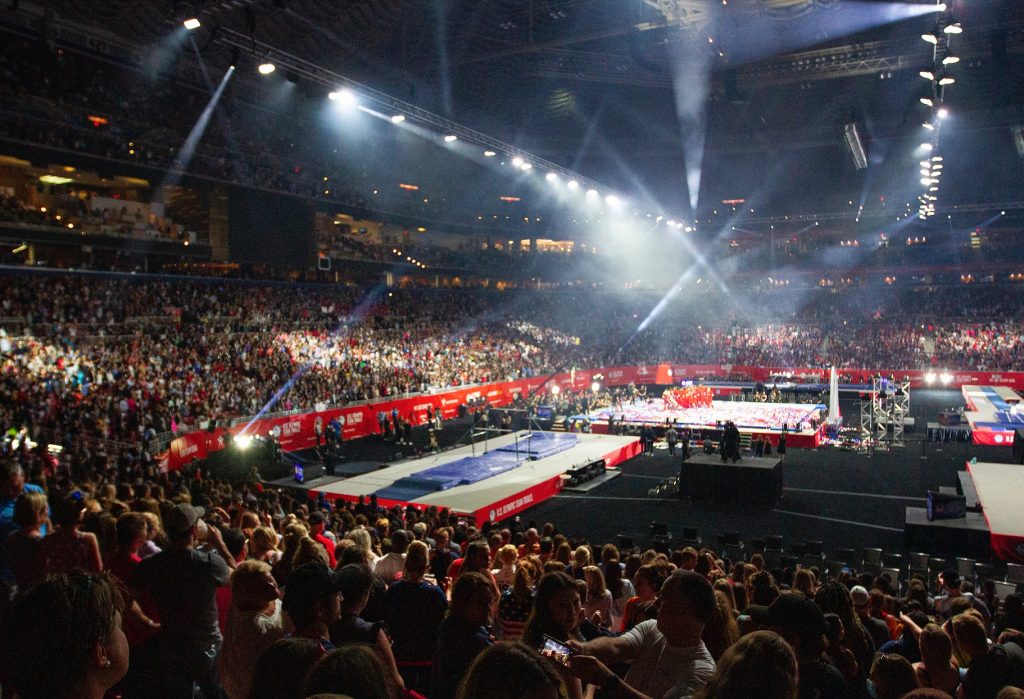 Frank Viverito (FV): They were different in every way. There were 18,000 tickets that had to be refunded from the previous venue and then we had up to 20,000 tickets that could be sold in the new venue. We were working with sales challenges, venue challenges, marketing challenges, and this year was the first time that USA Gymnastics had attempted an event in a dome. Fortunately, we set an attendance record but it was challenging for our team, the St. Louis team and for USA Gymnastics. 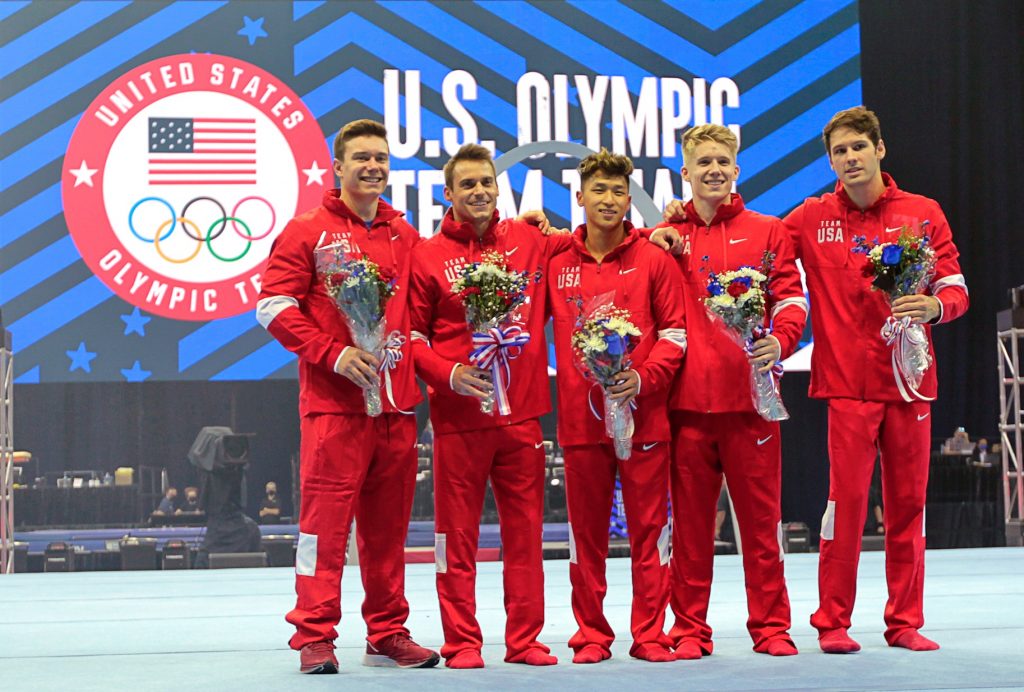 SPG: What is about your partnership with USA Gymnastics that works so well for both organizations?

FV: I got on an airplane in the summer of 1997 and went to Denver and attended the United States National Gymnastics Championships at McNichols Arena. Since 1997, I or a member of our staff, have attended every single USA Gymnastics National Championship or Olympic Trials. That’s how we do business. When you develop that level of familiarity with the event itself and the individuals who produce it and own it, you position yourself to be a frequent host. It’s our commitment to the sport and commitment to the event, and I can’t prove that in any more definite terms than to say we haven’t missed one of those events in 25 years. 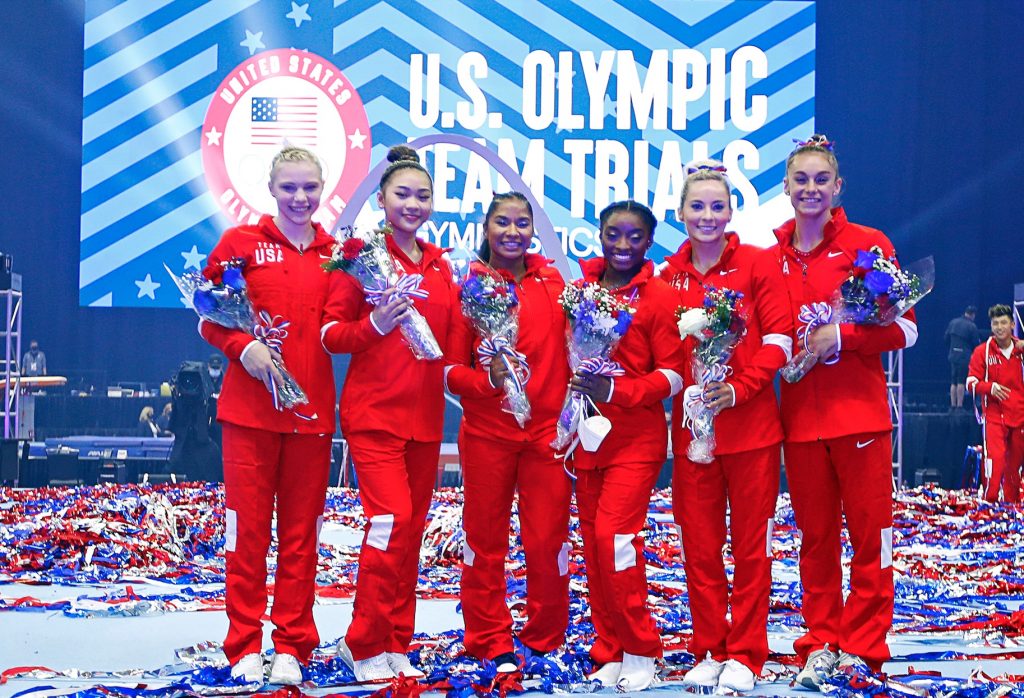 SPG: Did you know 25 years ago that’d be attending every one of those gymnastics events?

SPG: It’s been a few years now since the St. Louis Rams departed for Los Angeles and we’re now 16 months into a pandemic. I assume you’ve learned quite a bit from a venue operations standpoint by going through both situations. How is business at the The Dome at America’s Center and what are some challenges you’re proud of working through?

FV: In St. Louis, the CVB that manages and operates the Dome, so there is a synergy there. I also was a pivot person on the marketing and communications side when the Dome was built, so I pretty much know every inch of the building from all sides—from the original construction side, to the fan side as I didn’t miss many Rams games when they were here, and as an event producer. That’s very helpful when you have that level of familiarity with the venue.

We’re challenged by not having a regular tenant in the building that sometimes provides opportunities for other events. But it was a lifesaver to have the space to be able to move the artistic gymnastics Trials over to the Dome. It’s a great building but it’s hard to be competitive when the buildings that you are competing against are newer and in more constant use. It causes us all to figure out a way to win. It was really gratifying how the staff of the Dome came together to make the Trials work. It was wonderful to see USA Gymnastics come to work when they have never done an event in a dome, and it put a little added pressure on us because we were working with partners that were not used to working in that environment. But everyone just rolled up their sleeves and made it work. That made the success even more gratifying.

SPG: Getting back to the Olympic spirit, STL hosted the first Games in the Western Hemisphere back in 1904. After 117 years, how much does that spirit still resonate in St. Louis? And as a host city, does St Louis have any involvement with other host cities of past, present and future?

Concurrently, the cities of Athens and Lausanne started an initiative about 10 years ago that has since gotten significant support from the IOC, and that’s to form an organization called the World Union of Olympic Cities. It’s a wonderful opportunity for the individuals from those cities to get together and talk about how to further a common Olympic legacy. That can be done through museum exhibits, Olympic Trials, educational curriculums, special events that occur simultaneously in all cities. We have represented St. Louis since the start and we really look forward to the information sharing and the idea sharing amongst the cities that have this very special designation. And it propels us to want to do more Olympic Trials.

And we have the Olympic rings on campus at Washington University in the corner of their stadium—it was called Francis Field and we changed the name to Francis Olympic Field. It is the oldest modern Olympic stadium on Earth and it is still used by Washington University. We’re very proud to have a 1904 Olympic facility still standing, and even though our Olympic legacy is the most distant, we’ll forever be an Olympic city hundreds of years from now whether or not we host another Games.

SPG: What are some events and programs that are still on your to-do list—the ones that have taken years of effort that may have not yet come to fruition?

FV: One of them is the Olympic Swimming Trials. We’ve been to that event every four years since 2004. We’re just awed by the creativity of USA Swimming and how they have gone about figuring out where that event can be hosted. To watch that event grow, to see it connected to an Olympic legacy, the primetime TV, the number of visitors—that event would be right at the top in terms of events that we haven’t done.

And there are many events that we’ve done once or twice that we’d love to have back that have been challenging for us, like the NCAA Men’s Final Four. The best thing about this question is, as far as I’m concerned, it’s a pretty short list.

SPG: There’s so much that the St. Louis Sports Commission takes on—event recruitment, event ownership, private sector fundraising, national television partnerships. If you could sum it up, what are the Commission’s key differentiators?

FV: There are several ingredients. Our event strategy is one. Another is building a consistent narrative, which goes back to the stability of staff and relationships—building a consistent narrative and having tangible results that clearly demonstrate that narrative. To be able to say we have produced all of these events over all this time without public funding with no cost to the public sector for public benefit is what we feel is a pretty strong narrative.

The Musial Awards is a great example of the third leg of the stool in terms of an organization that is trying to have a positive impact on this community. And the message of the Musial Awards is good sportsmanship and that resonates louder and louder in our region and across our country. You look at sportsmanship and it is clearly an Olympic ideal. That is what the Olympics are about—bringing people together and being good sports. The idea that the Musial Awards will be televised nationally for the third consecutive year by CBS, this year on Christmas Day, is the right message we believe. That’s where we want to be as an organization, as a community and I think that’s where we want to be as a nation. Sportsmanship just connects to the overall vision of our organization.

SPG: What are a couple events or projects coming up that you’re most excited about?

FV: The new MLS stadium is literally just outside the window on the other side of our office. We can watch that come together every single day, and that’s going to open the door to the MLS and to new events that we can be hosted in a state-of-the-art, 24,000-seat stadium. That’s very exciting for us for multiple reasons.

Growing the Musial Awards is something that is right at the heart of what we do, and I think we’re pretty interested to see what the event landscape looks like over the next several years. We’re all starting to see seismic changes in college athletics. How can we adapt for the future? What role will esports play in what we do? A lot is changing in the event space and we along with every other city are going to have to take a look at it, retrench and refocus on what that new world is going to look like.