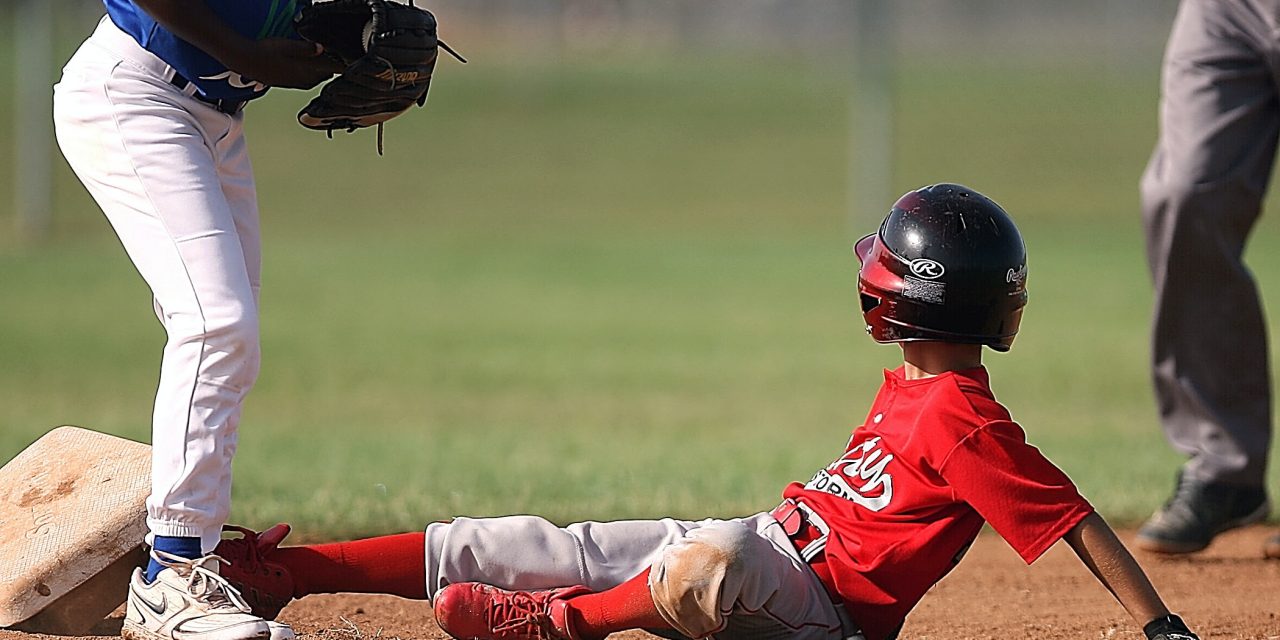 A series of six youth baseball tournaments will begin in 2021

The Baseball Players Association (BPA) has announced that the BPA Dairyland Series (dairylandbpa.com), a series of six youth baseball tournaments, will start in 2021 in six Wisconsin communities.

The BPA Dairyland Series is organized by the Baseball Players Association, a nationally recognized leader in youth baseball, in conjunction with communities, organizations and facilities in the state of Wisconsin. The goal of the series is to become an annual showcase event for the best youth baseball talent in the Midwest.

“BPA is extremely excited to launch the Dairyland Series in 2021. We are confident that participating teams will experience top competition in the parks and superb hospitality in the communities as they travel across Wisconsin,” said BPA National Development Director Jon Anderson.

The Dairyland Series will start on May 22 and make six weekend stops before concluding on August 1. Tournament play will be offered for 10U, 11U, and 12U teams during each weekend. Teams can accumulate points for participating in multiple events in the hopes of garnering the overall series title.

Six Destination Marketing Organizations in the state of Wisconsin have collaborated with BPA to create the event format and serve as event hosts. More than 200 teams are expected to participate in the series that will generate over $1.4 million in economic impact for the state of Wisconsin.

More information on the BPA Dairyland Series can be found at: dairylandbpa.com