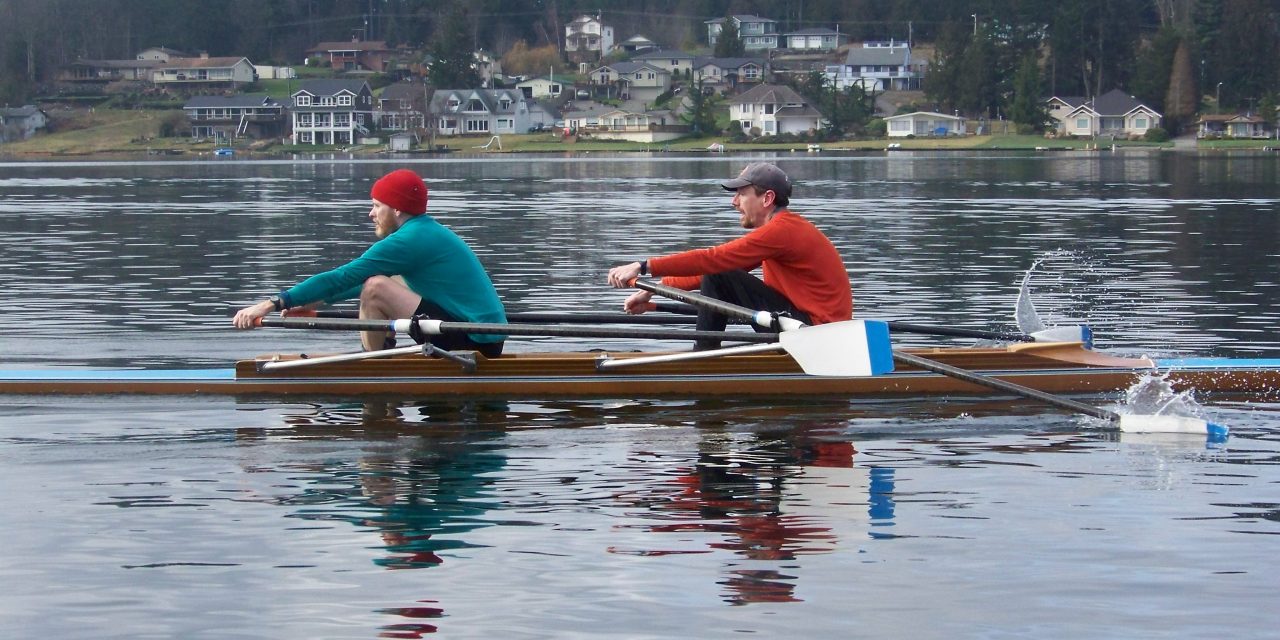 Big Ten Invitational is expected to provide an estimated $450,000 in economic impact for the county

The waters will be churning in Clermont County, Ohio this spring as the Clermont County Convention and Visitors Bureau is set to host the 2021 Big Ten Rowing Invitational at East Fork State Park. The action will take place April 17-18 at Harsha Lake, which features a 2,000 meter seven-lane buoyed course and a new start dock.

Competition is expected to be strong as 11 teams come into the invitational ranked in the top 20, according to Preseason Pocock CRCA Poll presented by USRowing. Teams will arrive on April 16 to practice on Harsha Lake, with three rounds of racing over the course of the event. More than 70 races will be held throughout the weekend.

The Convention and Visitors Bureau worked with the Big Ten Conference, Ohio Department of Natural Resources Management, and the Clermont County Environmental Health Department to create strict COVID-19 safety protocols for the regatta to ensure the safety of athletes, coaches, officials, and volunteers. No spectators will be allowed at the event due to safety procedures, however, this event will be livestreamed so fans can still enjoy the competition.

“We are thrilled to host the inaugural Big Ten Invitational rowing regatta in Clermont County,” said Jeff Blom, president of the Clermont County Convention and Visitors Bureau. “This event was originally planned for April 2020 in Oak Ridge, TN, but due to the COVID-19 pandemic, was cancelled. With the Big Ten looking to restart events, we put together a proposal to host the regatta in Clermont, which is much closer to Big Ten country and many of the universities.”

In addition to the 700 athletes expected to compete in the invitational, there will also be coaches, trainers, and school officials in attendance for the weekend. The participating universities are expected to generate approximately 1,200 room nights for Clermont County hotels and have an estimated $450,000 in economic impact for the county.

“We are thrilled to be able to bring the first ever Big Ten Invitational to Harsha Lake. It is a fantastic venue that has allowed us to attract some of the top collegiate women’s rowing programs in the country,” said Justin Price, head coach of Rutgers Women’s Rowing. “We are looking forward to a fantastic event and high level of competition across the board.”

“Our hotels, restaurants, attractions and retail shops in the county will all enjoy increased business during the competition,” said Blom. “This will be a great start to a busy 2021 travel season and recovering tourism industry, featuring many new and rescheduled sports events in Clermont County,” he added.