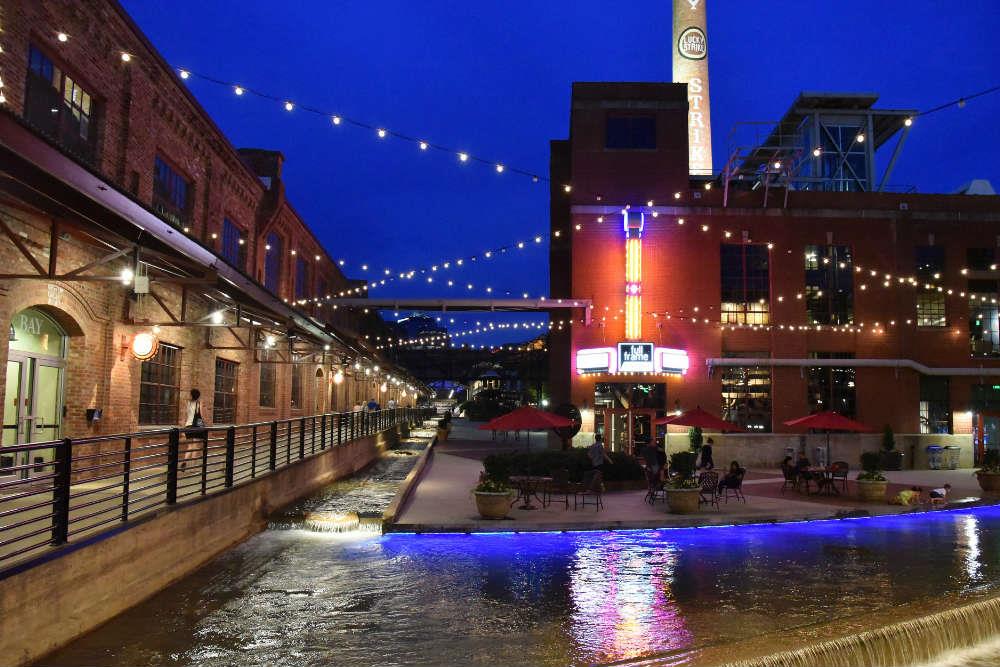 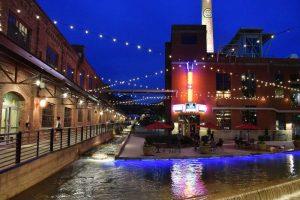 The U.S. Census Bureau estimates Durham’s population to be 251,893, making it the fourth-most populous city in North Carolina.

With so many quality athletic programs, it’s no surprise the city is a hotbed for sports tourism.

Recently, the Durham Sports Commission proved that point when it announced its economic impact for the 2017-2018 fiscal year, with the nonprofit organization helping to generate $28.1 million in just its second year of existence.

The DSC, which was created in 2016 as a collaboration between The City of Durham, Durham County, and the Greater Durham Chamber of Commerce, focuses on supporting locally owned and operated events in Durham, recruiting new sporting events to Durham, and increasing community recognition of the economic and social impact of sport.

“We’re very proud of the work we were able to accomplish last year and of all the great events we were able to support locally and bring to the area as well,” said DSC Executive Director Ashleigh Bachert. “It’s amazing how much we’ve been able to grow in such a short amount of time and I’m excited to see what the future holds for us and the Durham sports scene.”

The biggest event over the past year was the return of the ACC Baseball Championship tournament at Durham Bulls Athletic Park. The six-day event generated nearly $8 million in economic impact thanks to a total attendance of 42,420 people resulting in 11,128 hotel room nights booked.

The DSC was also the title sponsor of the RDC Marathon & 5K. The race was the first marathon to fully take place within Durham County, and drew more than 1,500 participants to the area.

During the fiscal year, the DSC won the bid to host the 2019 USA Track & Field Youth Outdoor Championship at Durham County Memorial Stadium on June 25-30, 2019. The event will be the first national championship ever to be hosted in Durham and is expected to draw as many as 4,500 athletes and generate upwards of $7 million. Other achievements by the DSC this year include: