Bakersfield is located at the juncture of California State routes 99 and 58, and is accessible via Interstate 5. If you’re flying in, Meadows Field (BFL) is Bakersfield’s main airport, located about 10 miles north of downtown. Los Angeles International Airport (LAX) is 120 miles away. 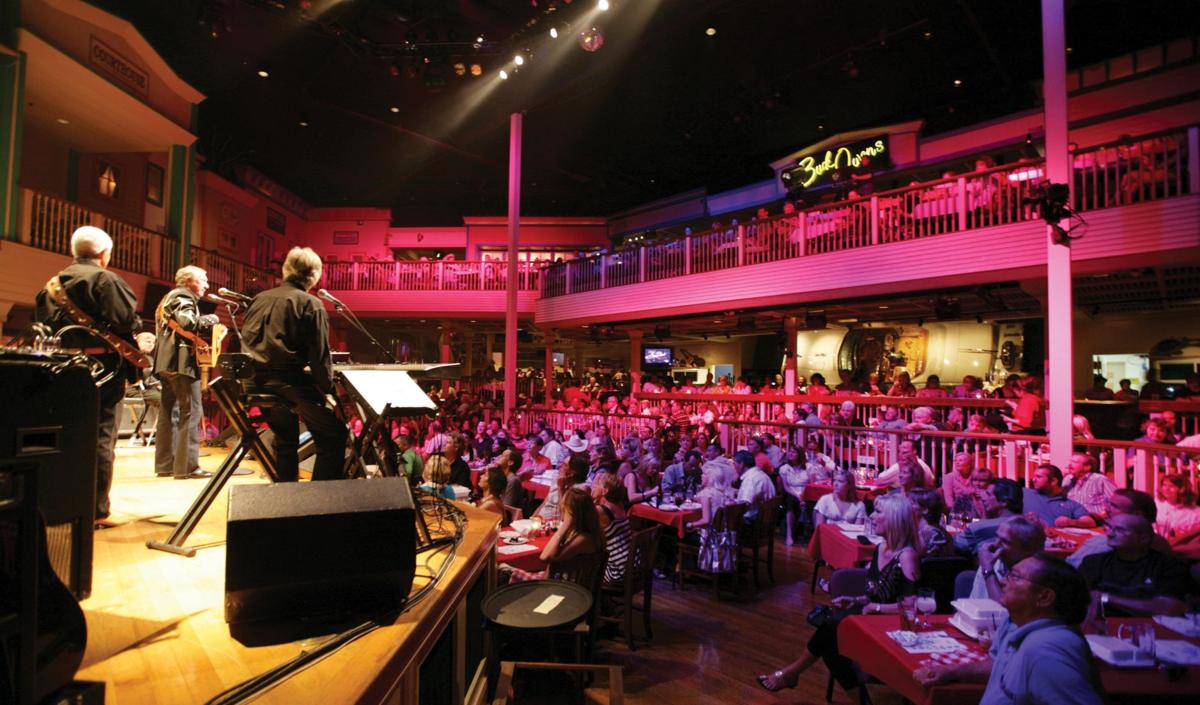 Why Bakersfield? That’s easy. It’s a perfectly-sized modern city with state-of-the-art facilities, a large inventory of clean, family-oriented hotel rooms, dozens of welcoming restaurants, and a city leadership that values our championships and supports us in every way possible. Bakersfield is a tremendous host.” 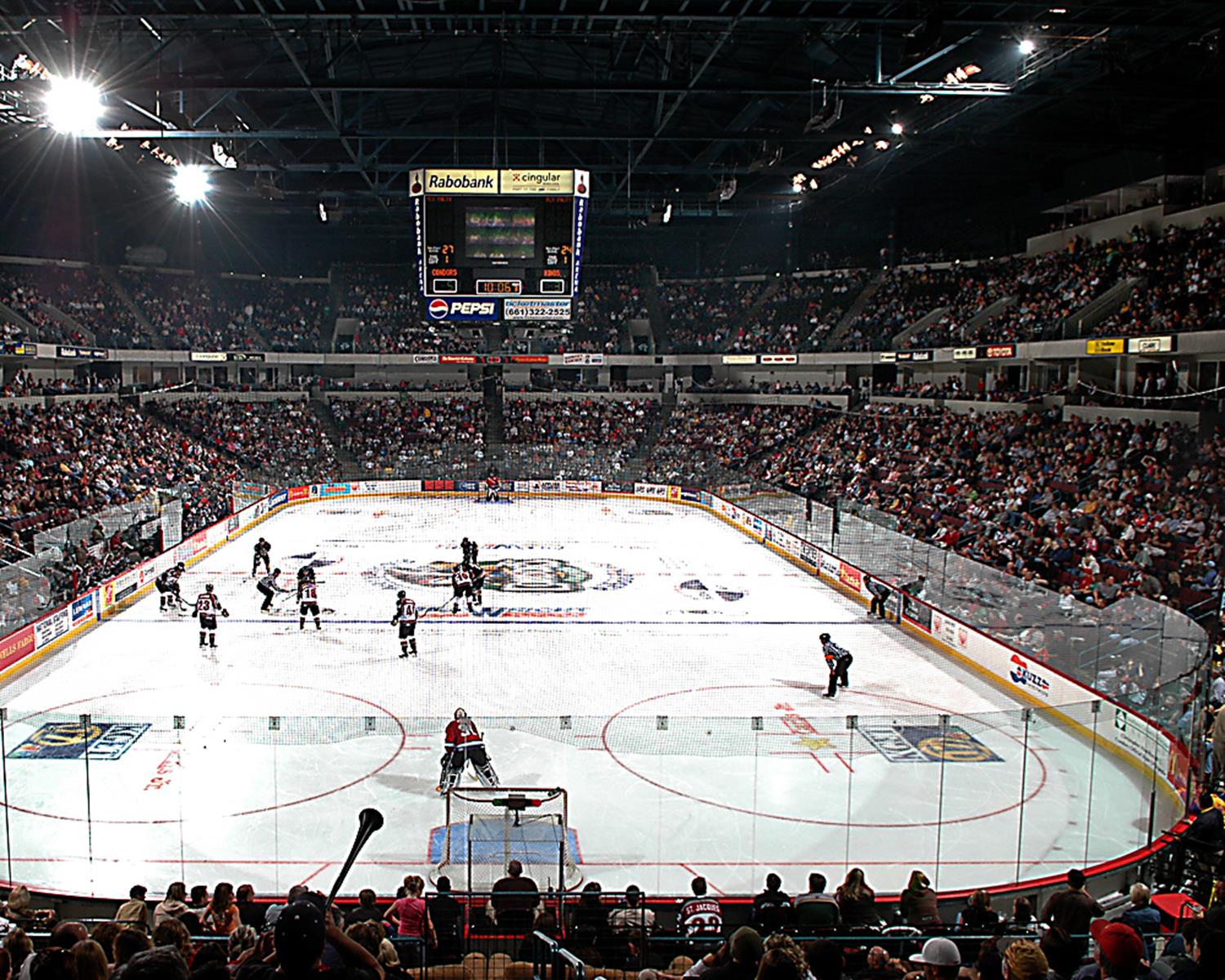 As the present home of the Bakersfield Condors of the American Hockey League, the Mechanics Bank Arena has hosted NCAA Division I basketball contests in the past and can be used to accommodate many indoor tournaments, events and concerts, including the 2019 boys and girls high school state wrestling championships. The venue seats up to 10,225 with 17,000 square feet of floor space. Mechanics Bank Arena also houses the Bob Elias Kern County Sports Hall of Fame. Attached to the arena is the Mechanics Bank Theater and Convention Center, which features a 17,480-square-foot exhibit hall as well as a 3,000-seat theater. 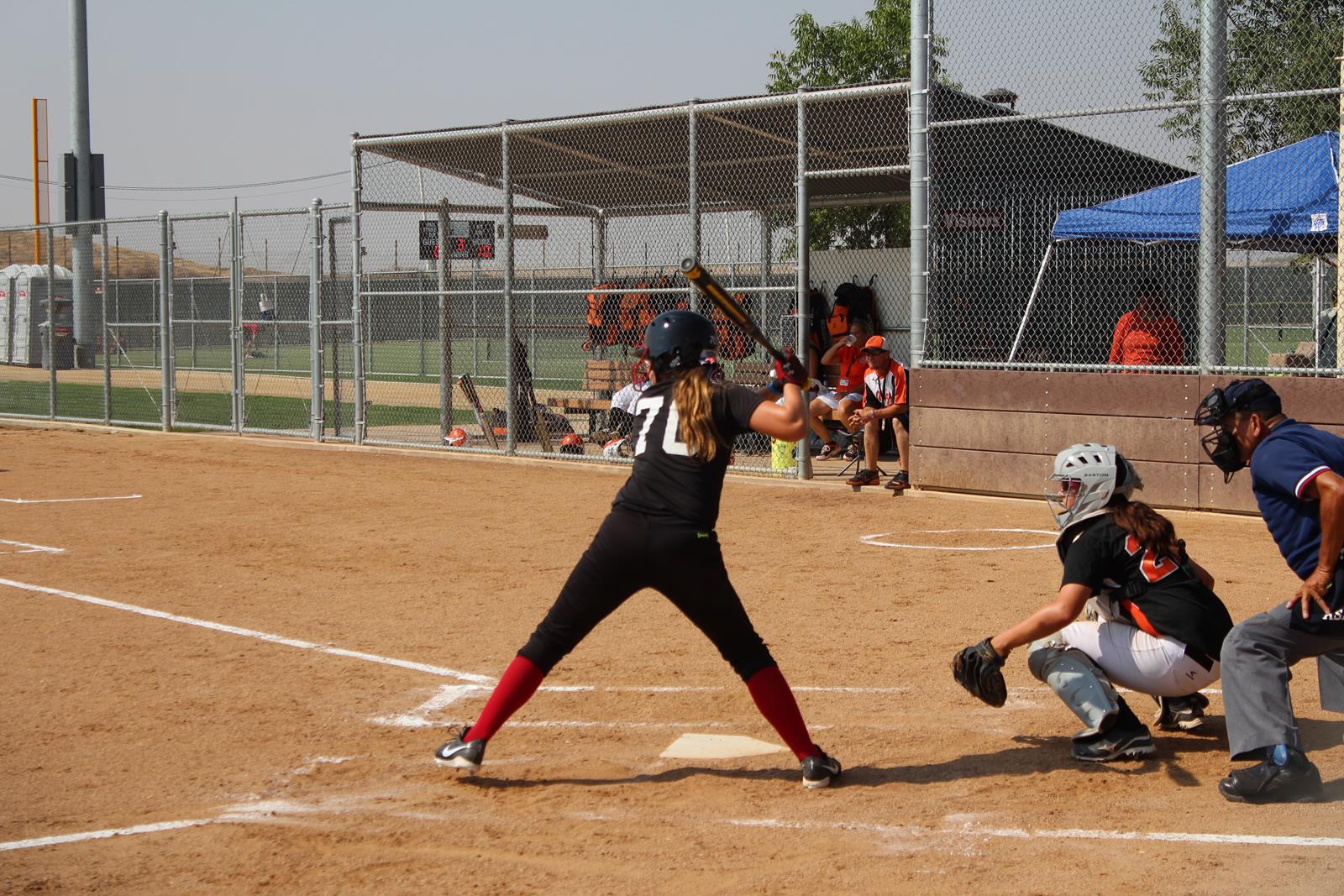 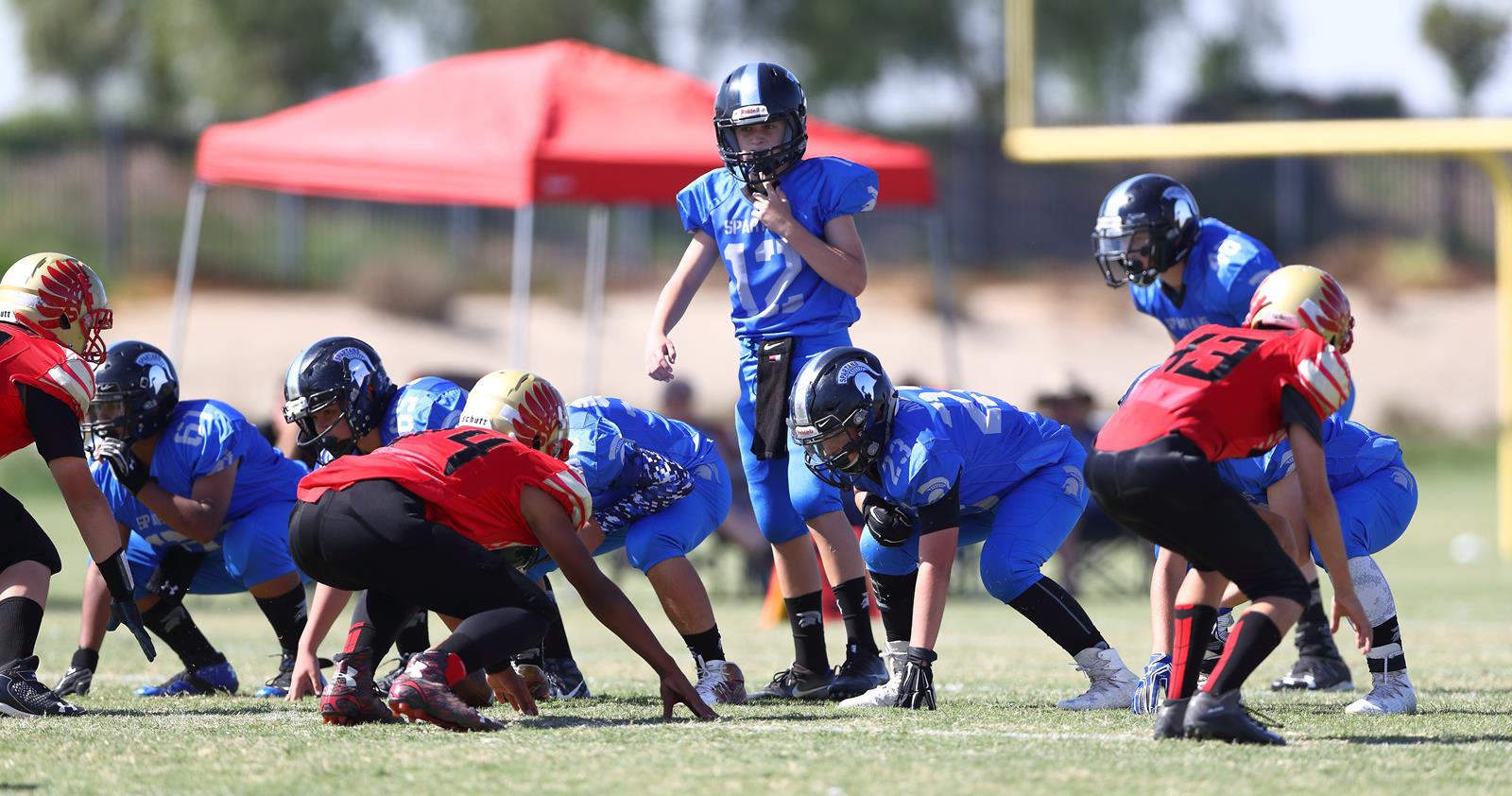 With construction and renovations done throughout most of this decade, Kaiser Permanente has become one of the premier facilities throughout the region. The complex boasts 12 soccer fields, four youth football fields, a playground, concession stand, restrooms, walking trail, two ponds and ample parking. 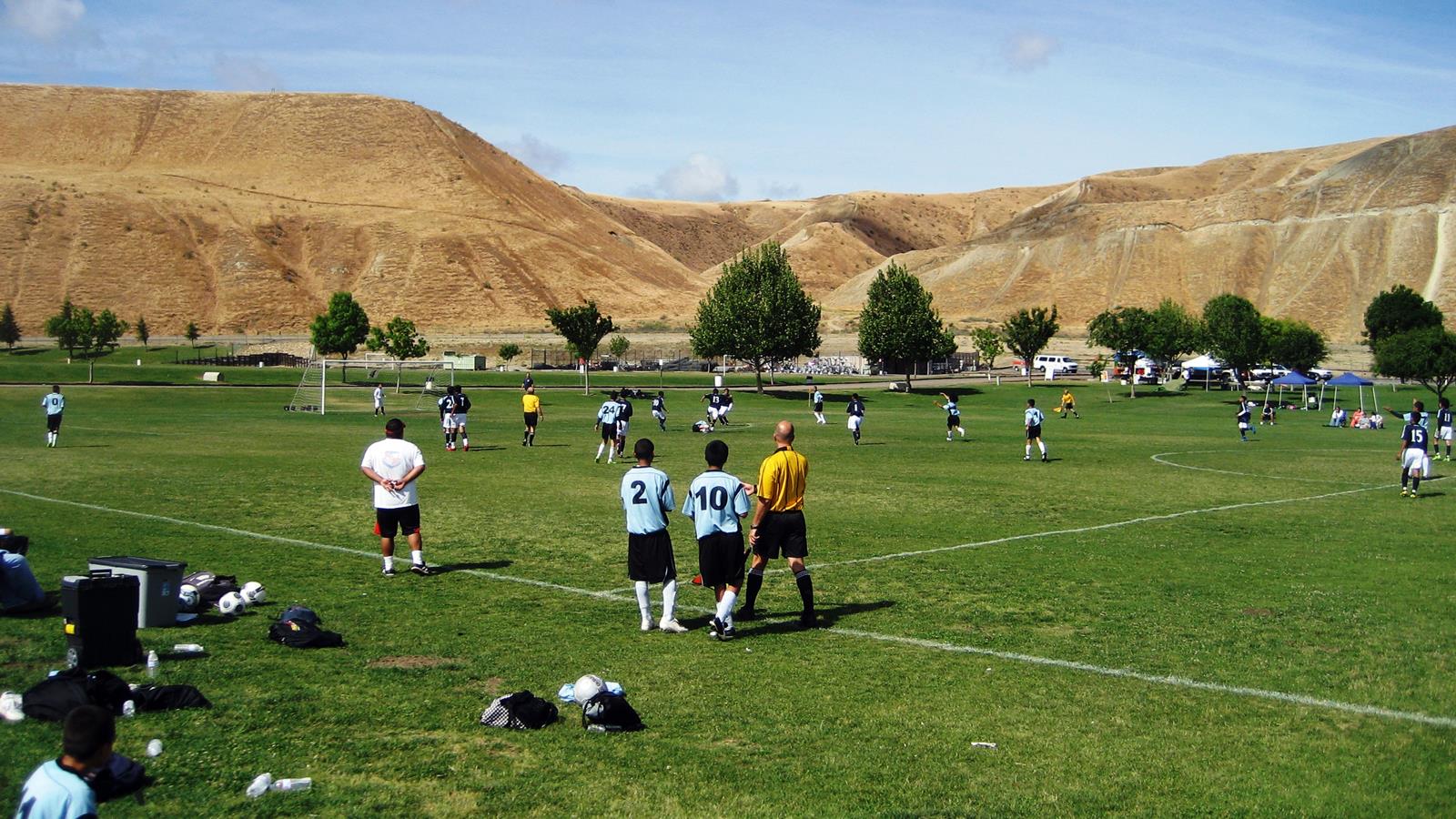 Spread across 86 acres with parking for more than 5,000 vehicles available, Kern County Soccer Park is a main fixture on any sports planner’s soccer list. The park is home to 24 regulation-sized soccer fields, with four snack bars, eight built-in restrooms and RV parking. The fields are lighted and a central headquarters building is available for use during the many tournaments this park hosts. 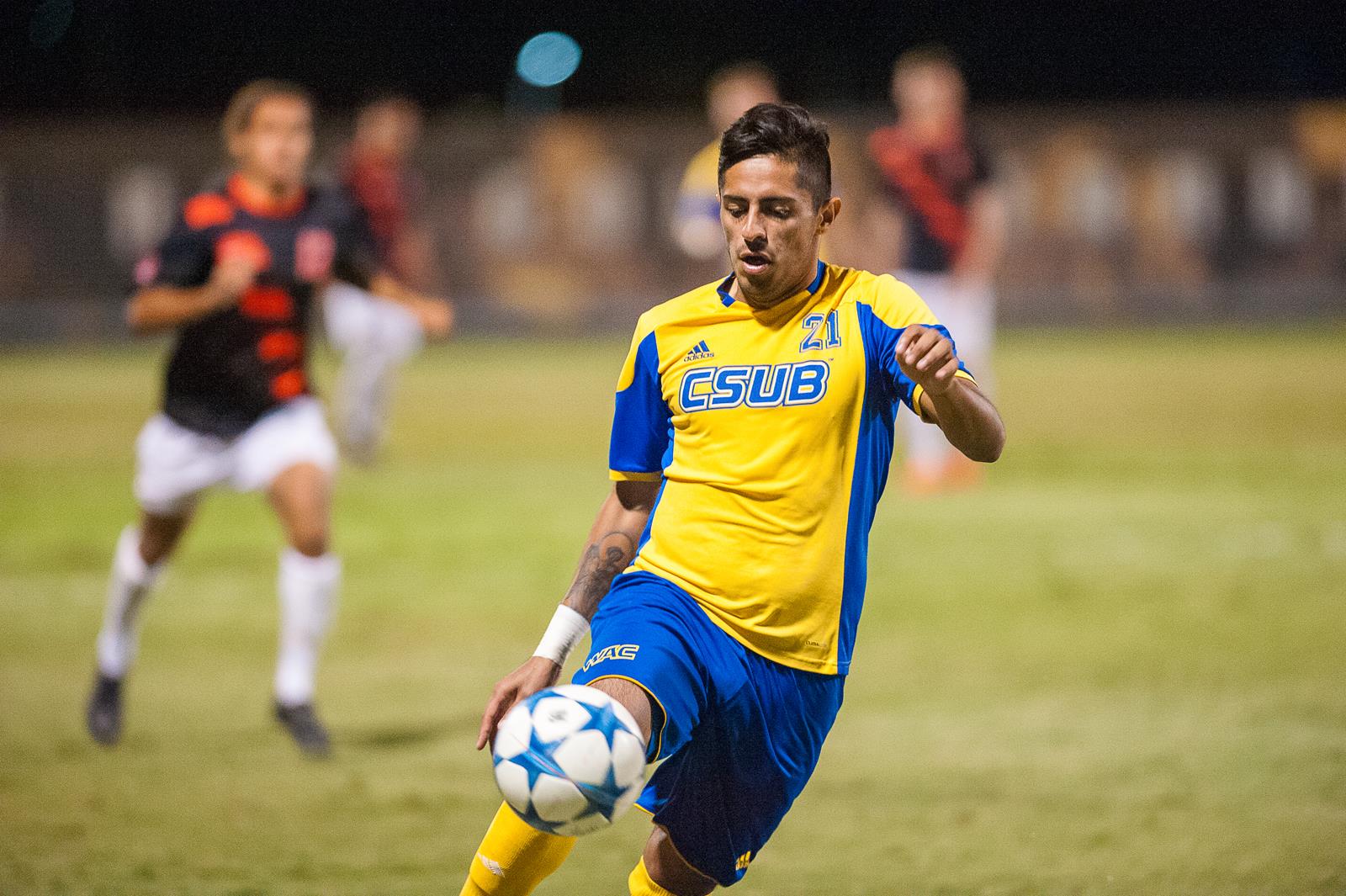