With our combination of award-winning sports facilities, convenient location in the Mid-Atlantic, and exceptional service, your players, coaches, and fans will have an outstanding time in the heart of Virginia’s Blue Ridge Mountains

We have an abundance of well-maintained, centrally-located fields and facilities that can accommodate all types of sports. With over 1,000 miles of trails, Virginia’s Blue Ridge has established itself as a premier destination for outdoor recreation and adventure. The challenging elevations of our landscape allow for many sports such as mountain biking, triathlons, marathons, and disc golf. 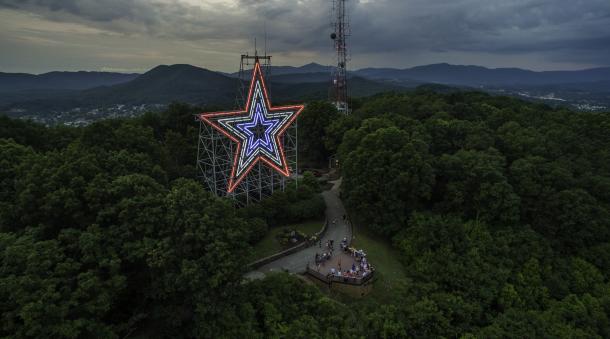 Having hosted almost 100 NCAA Championships, the City of Salem and the Old Dominion Athletic Conference have become synonymous with successful NCAA Championships. Salem knows how to provide our student-athletes, coaches and fans with an experience that makes them feel that they are truly special. They welcome everyone with open arms and provide them with a once in a lifetime experience.” 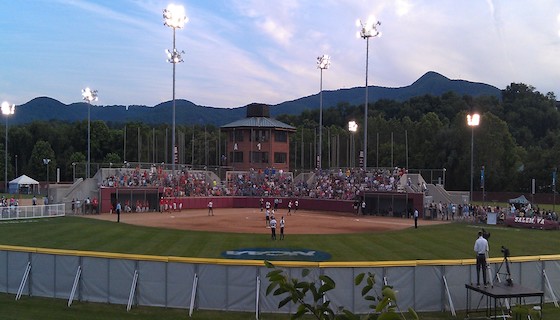 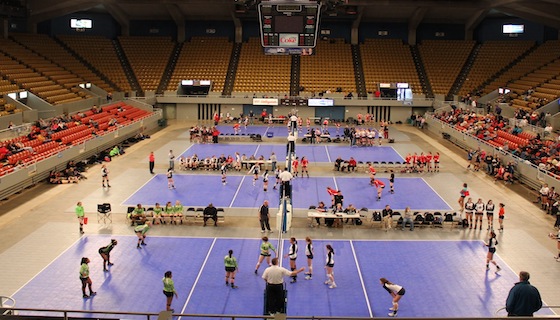 The Berglund Center is one of Western Virginia’s premier full-service facilities. The multi-purpose facility can accommodate sports events of all sizes, and hosts more than 350 events every year. It features a 10,500 seat Coliseum, 2,148 seat Performing Arts Theatre, 10,000 sq./ft. Exhibit Hall, and a 46,000 square foot Special Events Center. 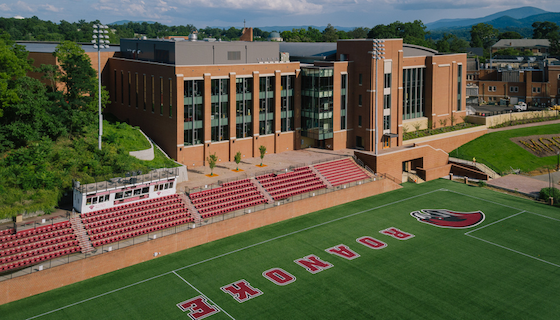 Constructed in 2016, The Cregger Center is a 155,000 sq./ft. athletic center that includes a 2,000-seat arena, a field house that has an eight-lane, 200-meter track, event seating space for 1,000, a training room, and enhanced locker rooms. Donald J. Kerr Stadium at Roanoke College adjoins the beautiful Cregger Center. Kerr Stadium has seating for 1,400 fans. 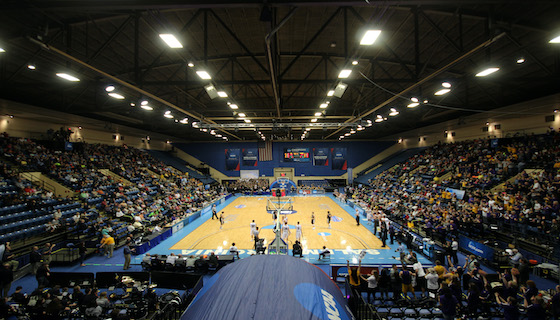 The Taliaferro Sports and Entertainment Complex offers a diverse group of facilities, including the Salem Civic Center, the Salem Football Stadium and the Salem Memorial Ballpark, all located approximately one mile southeast of downtown Salem. The Salem Civic Center consists of an indoor Virginia’s Blue Ridge Sports arena with a 22,000-square-foot floor, seating for 7,000, an annex of 10,000 square feet and various meeting spaces. The Salem Football Stadium is a 7,157-seat municipal stadium. The stadium proudly hosted the NCAA Division Ill Football Championship for 25 years and the championship plans to return to Salem Stadium in 2023 for its 50th Anniversary Championship. The stadium features dual team coaches’ boxes, suites and broadcast quality lighting. Salem Memorial Ballpark is home to the Single-A Salem Red Sox and can seat 6,300. 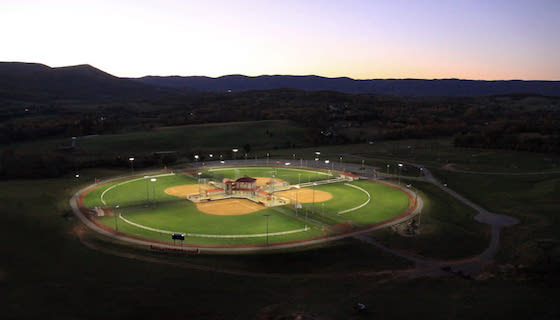 The Botetourt Sports Complex is located within the 125-acre Greenfield Recreation Park which features a cross-country course, soccer fields and a hiking trail. The complex features four championship level softball and youth baseball fields, all with beautiful views of the Blue Ridge Mountains. 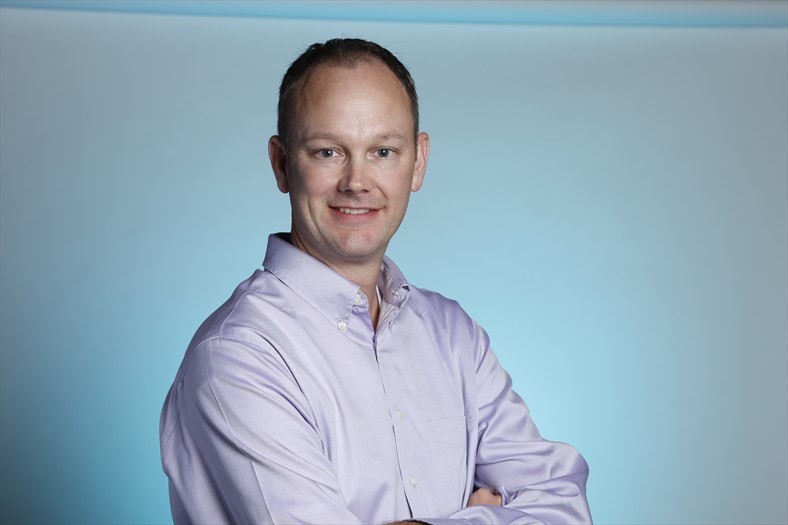