Fresno County is centrally located in the San Joaquin Valley, anchored by Fresno, California’s fifth largest city with Fresno itself remaining the Central Valley’s largest city. Fresno County hosts a variety of world-class sporting events annually at premier sports facilities—from baseball at Chukchansi Park to swimming at the Clovis Unified Aquatic Centers and everything in between.

Sports planners will love all of the guidance and support Fresno County provides, along with endless lodging options, farm-to-fork restaurants and outdoor activities to enjoy year-round at three amazing national parks: Yosemite Kings Canyon and Sequoia National Parks. One of the most legendary national parks in the country, Yosemite National Park is famed for its giant, ancient sequoia trees and the granite cliffs of El Capitan and Half Dome.

Fresno Chaffee Zoo is home to more than 125 animal species. The zoo features a variety of exhibits and attractions including African Adventure, Sea Lion Cove, Valley Farm and Stingray Bay. The Shinzen Friendship Garden, located within Woodward Park, is a serene garden built by the Japanese-American community, featuring a tea house and koi pond. Forestiere Underground Gardens is a series of subterranean structures and are a spectacular hidden gem featuring 65 rooms underground along with a multitude of pathways. And for those in the college mindset, California State University Fresno is sure to impress with its 40,727-seat stadium and other top-notch venues. 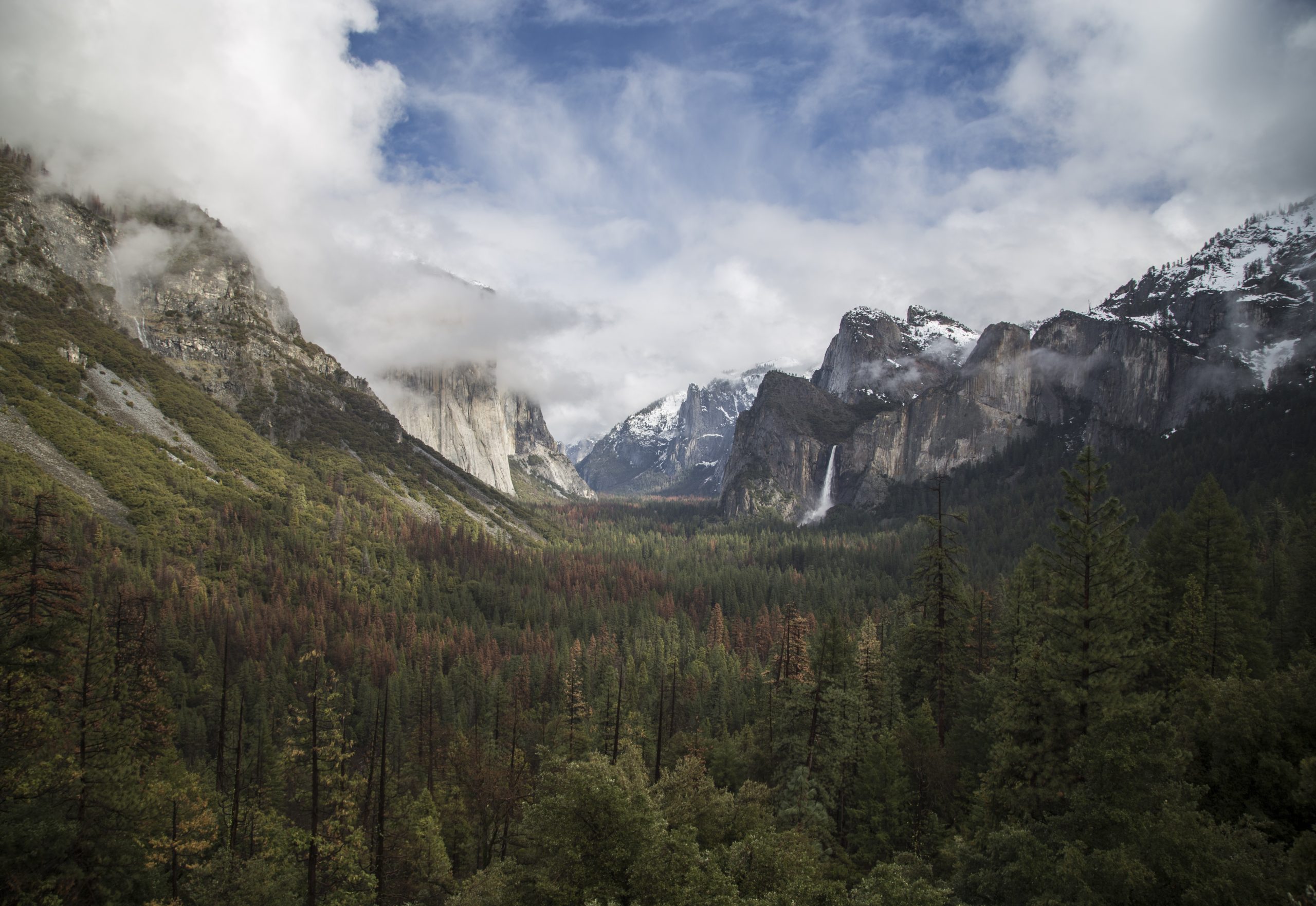 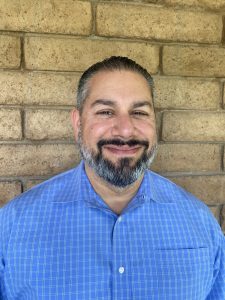 “Fresno State Athletics has used the services of the FCCVB for years. Their staff has always worked hard to assist in providing a quality experience for our visiting teams and guests. With the help of their hospitality, we were able to secure the Mountain West Conference Track and Field Championships for the next 3 years.” 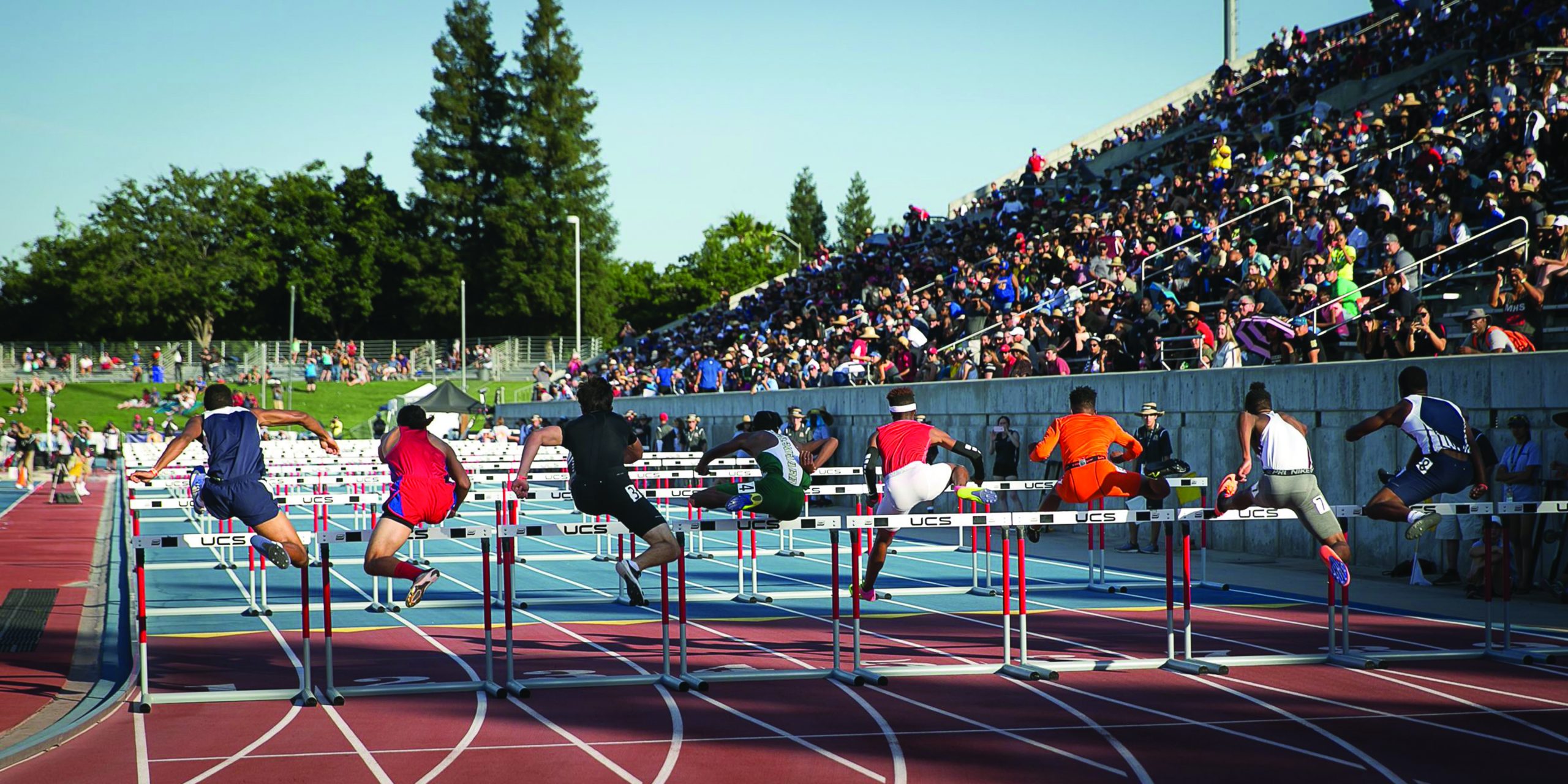 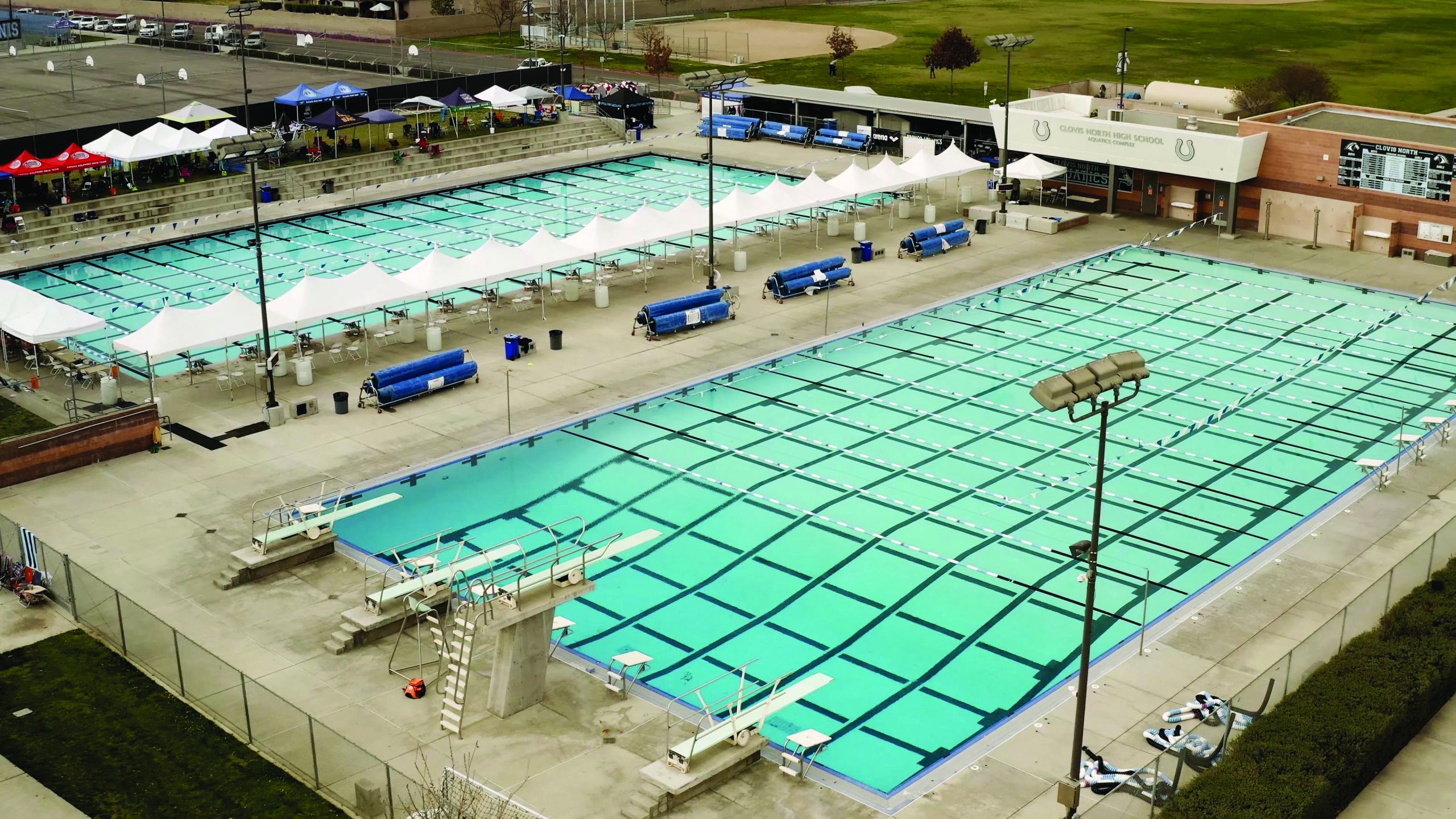 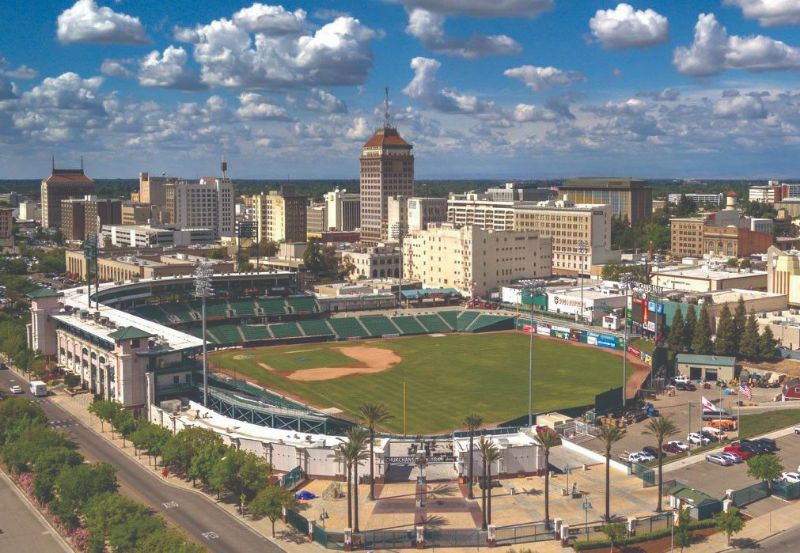 Since opening its gates to the public for the first time in 2002, Chukchansi Park, home to the Fresno Grizzlies, has earned a reputation as one of the most beautiful and modern facilities in the nation. This 10,650-capacity stadium (not including hospitality areas and standing room) in the heart of downtown Fresno features incredible sight lines from every seat and provides dramatic views of the downtown skyline and nearby Sierra Mountains. 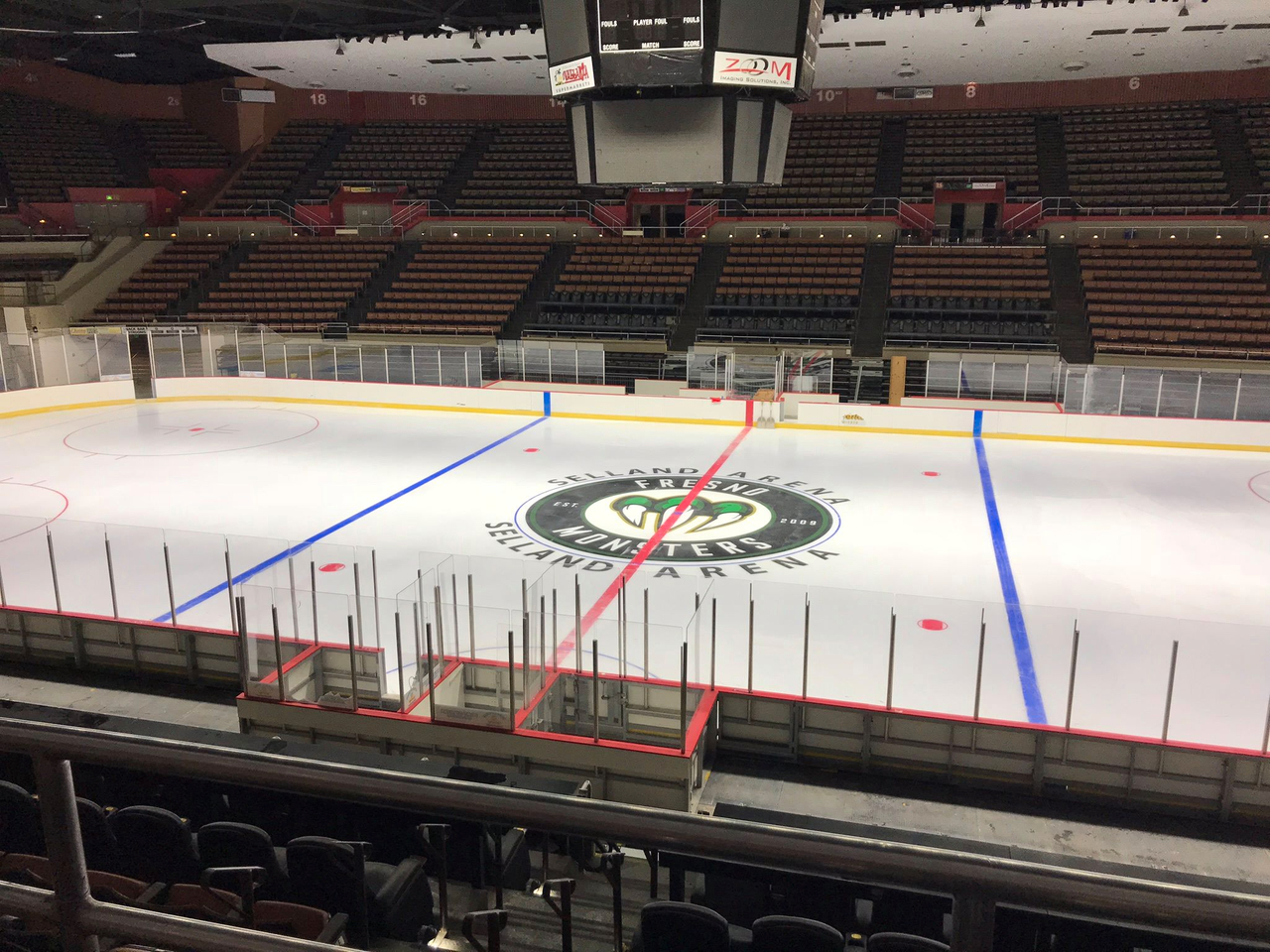 Widely known for having the best sightlines in the Valley, where every seat is close to the action, the arena also boasts the largest general admission floor in the region, expanding its capacity to 9,200. 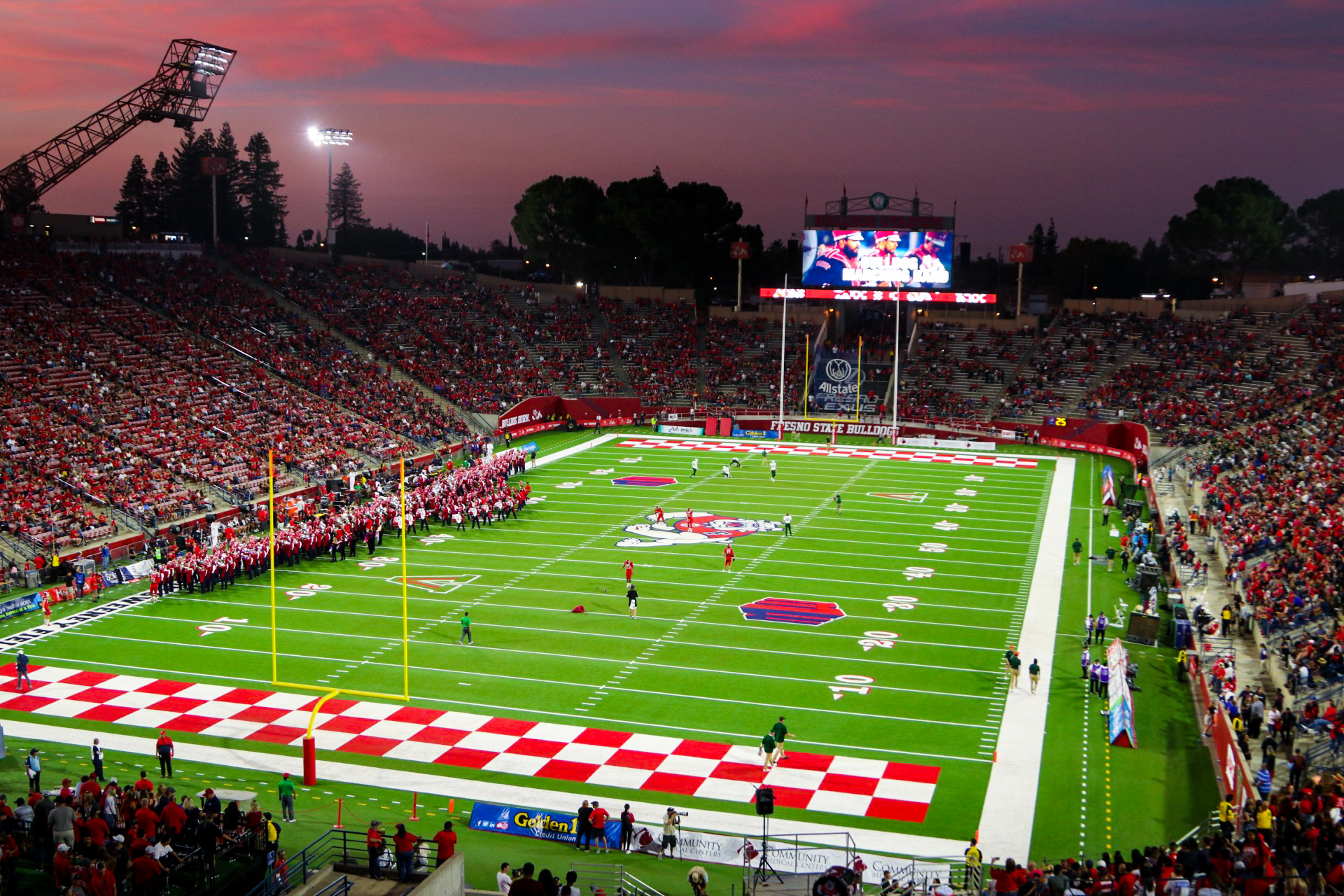