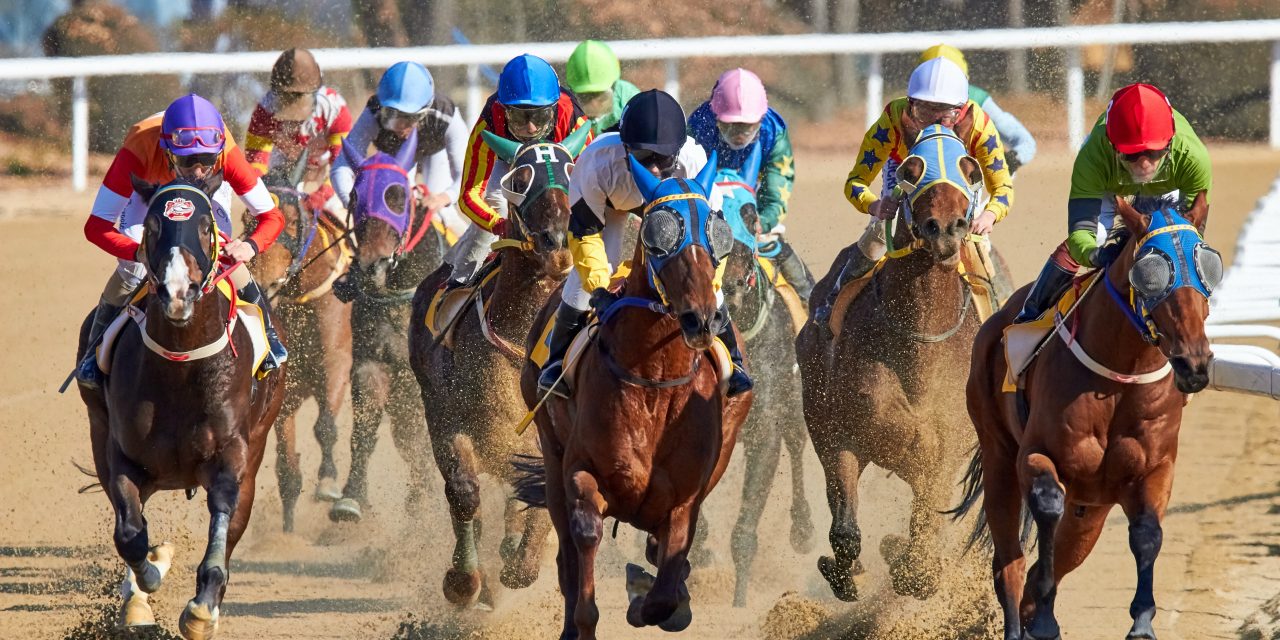 Thirty years after Illinois passed legislation legalizing 10 casinos to operate throughout the state, Hawthorne Race Course in Stickney, Illinois, has been preliminarily approved to become its next casino. Recently, the Illinois Gaming Board voted unanimously that Hawthorne’s ownership and key personnel are “suitable” for eventual casino licensure. Founded in 1891, Hawthorne is the longest running legal gambling business in the state and is Illinois’ oldest sporting venue. In becoming a fully operational casino featuring slot machines, table games and sports betting, Hawthorne will transform Illinois horseracing and create a dynamic entertainment experience for casino customers in the Chicagoland area.

“It’s really hard to put into context what this means for the very hardworking people of the Illinois racing industry,” said Tim Carey, president and CEO of the fourth-generation family-owned business. “It means horsemen will be able to keep their businesses and families in Illinois. It means showcasing this historic sport to a new generation of fans. It means creating a truly unique, first-of-its-kind entertainment experience that won’t exist anywhere else in Illinois.”

In addition to slot machines and table games, Hawthorne’s casino plans include a state-of-the-art sportsbook to be developed in partnership with PointsBet; dining amenities showcasing well-known Chicago culinary experiences; a multi-level parking garage; and a new racing operation with upgraded wagering facilities. Major construction and renovation is expected to begin in September with plans for the casino to open in late 2021.

“I think a lot of people may have expected us to simply put some slot machines and tables into our existing facility, but we’re going to substantially raise the bar on the Chicagoland casino experience,” said Kevin Kline, Hawthorne’s CEO of gaming. “As an independent operator, Hawthorne is like a 130-year-old start-up business, and we are going to lead with innovation, excitement and a culture that celebrates our customers and empowers our team members every day. We’re going to break the mold on what a regional integrated casino, racing, and entertainment destination can be.” Kline, a 25-year veteran of the gaming industry has significant experience in the development and management of ground-up, multi-faceted casino projects and operations across several markets including Chicagoland. He has been leading Hawthorne’s development since September 2019.

About Hawthorne Race Course
Founded in 1891, Hawthorne Race Course is the oldest sporting venue in Illinois for America’s original sport: horseracing. For more than a century, the fourth-generation family-owned and operated business has hosted racing on the outskirts of the City as “Chicago’s hometown track,” which features traditional dirt racing and the 2nd longest homestretch in North America. Currently, Hawthorne is the only race course in the nation to host both Thoroughbred (Spring, Fall, Winter) and Standardbred racing (Summer), and operates Illinois’ largest network of off-track betting parlors. For more information visit HawthorneRaceCourse.com.