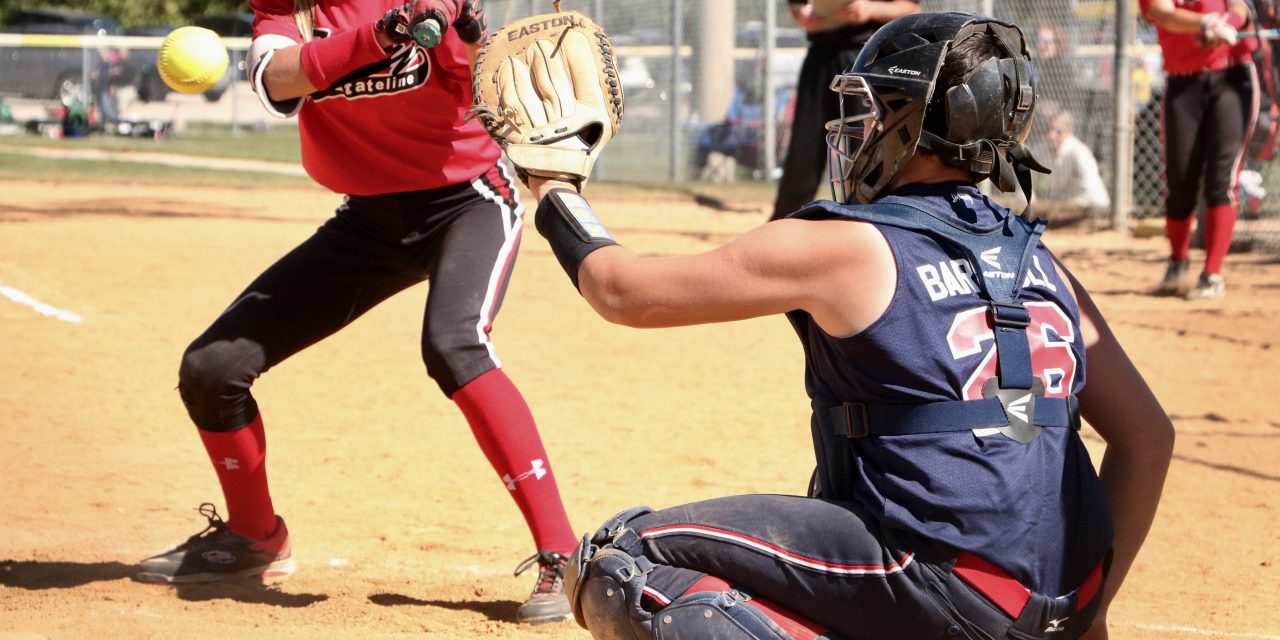 The Quad Cities are poised to host a pair of top events, as the 2021 International Softball Congress World Tournament will return to the Quad Cities to celebrate its Diamond Anniversary at the 75th Annual ISC Men’s Fastball World Tournament from August 14-21. It will relocate from its scheduled site in Kitchener, Ontario, to Sheridan Meadows Park in Eldridge, Iowa.

Another big event coming to the Quad Cities is the 2021 Junior World Championship which will take place on the Mississippi River in the area July 28-30.

“With the potential travel restrictions and the impacts on sponsorships and volunteers in the Kitchener area, the host committee suggested to us that we should find another host for the 2021 tournament,” said ISC Executive Director Larry Fisher. “Once again, our friends at Visit Quad Cities stepped up on short notice to help us out and are willing to host the 2021 World Tournament.  As expected, Visit Quad Cities accepted the challenge of finding a venue and delivered a solution.”

“Hosting the 75th Anniversary of the ISC World Tournament is a privilege and one that Visit Quad Cities looks forward to very much,” said Dave Herrell, president and CEO, Visit Quad Cities.  “When the ISC reached out to us looking for possible solutions for this opportunity and the situation they were in for 2021, we were able to quickly create a solution that met their needs.  We are grateful for the partnership we have with the City of Eldridge to make this work for August 2021 and are excited we will host back-to-back years of the tournament when it returns to the Quad Cities again in 2022.”

Quad Cities will be ready to host

Visit Quad Cities identified Sheridan Meadows Park as a potential site for the 2021 ISC World Tournament, with some improvements the park would need to accomplish to meet the standards for the tournament.  Thanks to the quick action by the City of Eldridge, a plan was developed to ensure the improvements would be ready by August.

“We are looking forward to welcoming the players and visitors from the ISC World Tournament this coming August and are honored to have been selected to host the 75th tournament,” said City of Eldridge Mayor Martin O’Boyle.

Fisher adds, “While visiting the Quad Cities with two ISC Executive Commissioners earlier this year, we witnessed how extremely excited Visit Quad Cities and the team in Eldridge were at the opportunity to host our World Tournament.  ISC has so much confidence in Visit Quad Cities, and after being assured of the timeline for the field improvements, feeling the energy of City of Eldridge staff, Park Board members, and overall community, we knew this was a viable place for our 2021 75th Anniversary World Tournament.”

Tournament information can be found at www.iscfastpitch.com.  Complete schedule and ticket information will be available by early summer.

The Bass Federation Inc. announced the 2021 TBF Junior World Championship is set for July 28-30 on the Mississippi River in the Quad Cities bi-state regional destination in Illinois and Iowa.

The 2021 JWC includes a two-person team format and three days of competition, launching from Rapids City, Illinois. The TBF Junior program includes all anglers 8th grade and under at the time they qualified through their home state’s Junior program. Only the top Junior angler teams from each state’s sanctioned program are invited to attend and compete for their share of well over $10,000 in scholarships and prizes.

Historically, the Junior World Championship (JWC) is held in conjunction with the Federation’s Annual State Leadership Conference which once again will also be hosted with the JWC in the Quad Cities.

Federation officials have worked with health experts across the nation to develop COVID-19 compliant conference, weigh in, meeting and other safety measures that will be used during all our events for as long as needed. TBF officials noted these safety measures will help keep participants and communities safe while still doing their part to help the economy, people and businesses in our country get back to work.

“The relationship that Visit Quad Cities and our regional destination has with The Bass Federation is extremely important, said Herrell. “Hosting the 2021 TBF Junior World Championship and activating our world-renowned Mississippi River is a huge win for the QC. Not only do we have the privilege to serve as host of the Championship, but also the Annual State Leadership Conference which brings TBF affiliated state federations from all over the country and Canada for meetings and discussion topics such as fishing, youth and conservation, and much more. This will be a multi-day event opportunity and we are thrilled about July on the river.”