Positioned on the Mississippi River, The Quad Cities welcomes teams to experience a premier regional destination with a team of professionals who stand ready to deliver.

Located at the intersection of Interstates 74, 80 and 88, the Quad Cities represent the largest metropolitan area on the Mississippi River between Minneapolis and St. Louis. The Quad Cities International Airport has dozens of daily nonstop flights to 11 cities, as well as hundreds of connecting flights from major hubs. 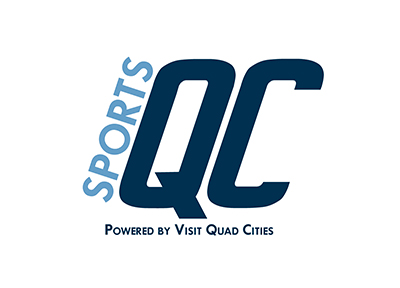 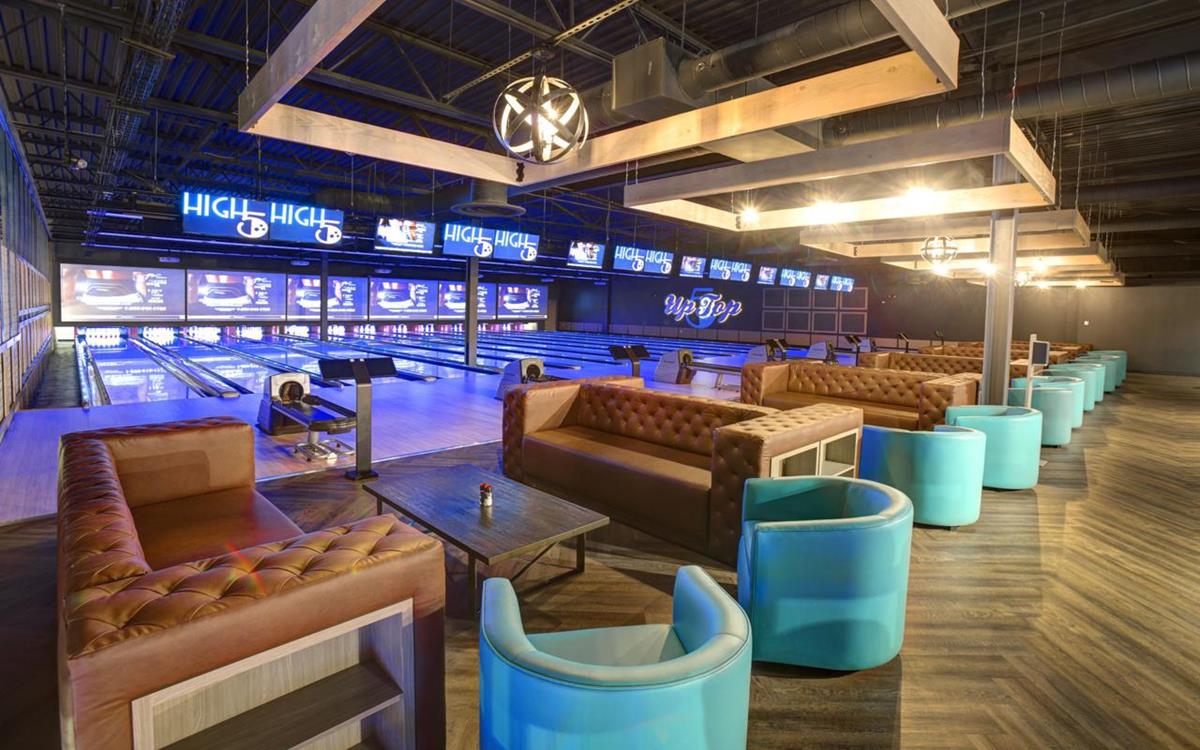 “The Missouri Valley Conference teams and fans love being in the Quad Cities for the MVC Women’s Basketball Tournament.Everything about it is top notch.” 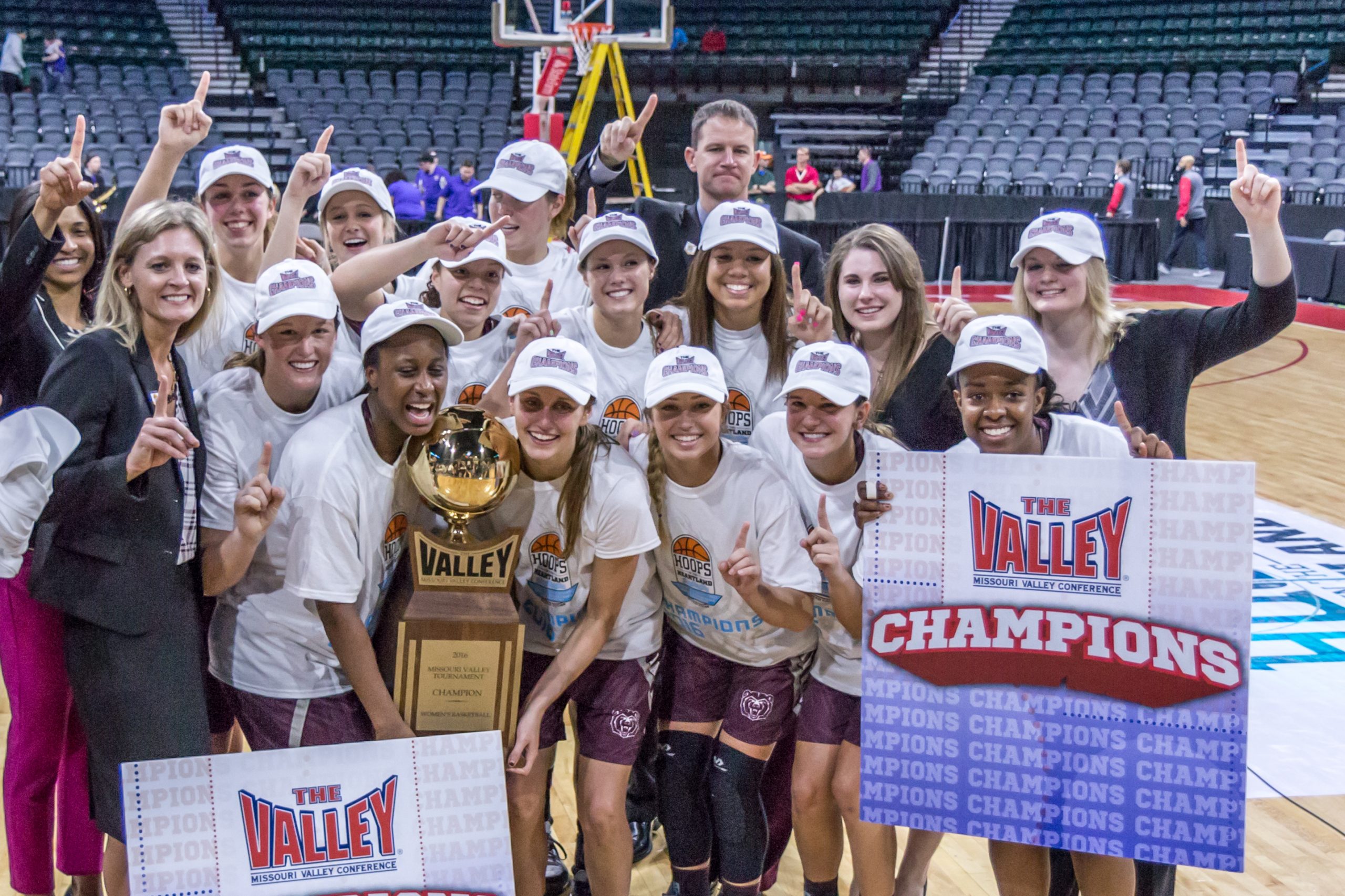 This 31,000-plus square-foot arena in downtown Moline features seating for 12,000+ offers ample parking, four locker rooms, six production room offices and a conference center. It also has 20,000 square feet of meeting room space and an 11,000-square-foot lobby.  TaxSlayer Center contains a regulation size court, full size hockey and figure skating rink, luxury suites, automatic video scoreboards with replay capabilities and PA system. The facility is home to the Missouri Valley Conference Women’s Basketball Championship, the revived Quad City Steamwheelers of the Indoor Football League and the Quad City Storm, an SPHL team. The arena has earned numerous architectural industry awards and has hosted NCAA Division I college basketball games (including the Mid-Continent Conference men’s basketball tournament from 1996 to 1999) and several NHL and NBA exhibition contests. The arena seats up to 12,000 for end-stage concerts along with center-stage concerts. The seating capacity for theater shows is 3,000 and ampitheater shows can reach 6,000. 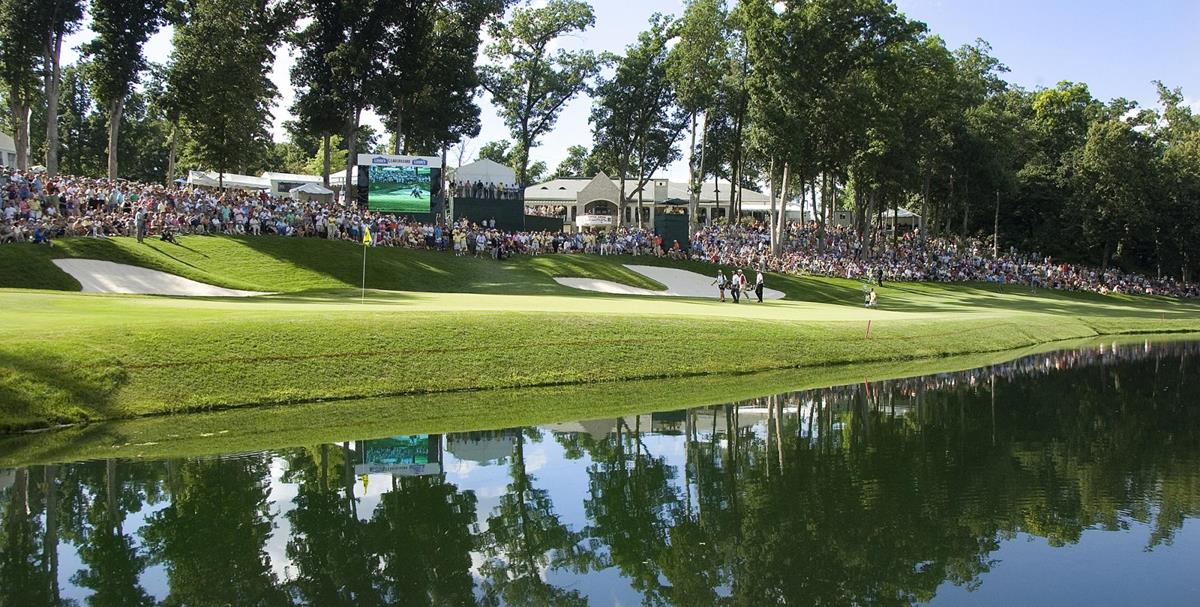 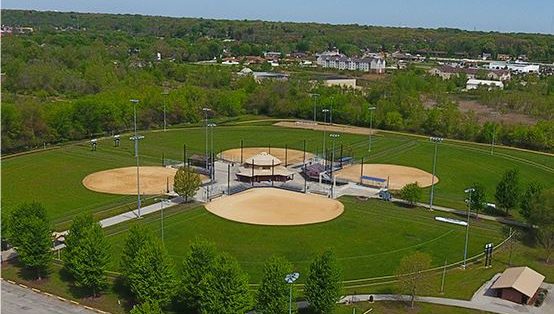