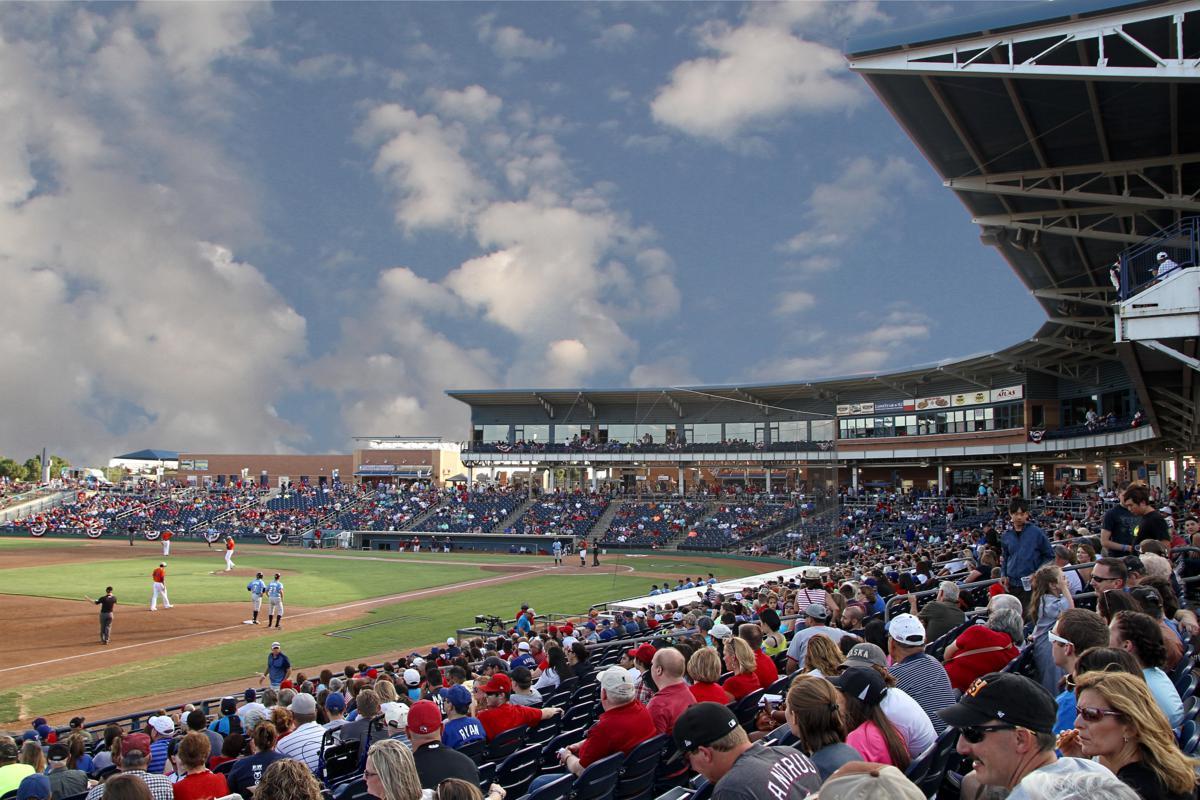 The following article appeared in the Texas State Sports Guide. Download the full guide below. 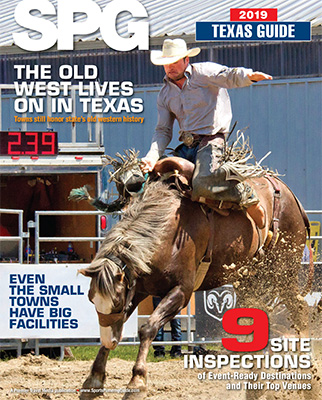 Considering Texas is the second largest state in both land mass and population and is home to three of the 10 most populated cities in the country, the saying “Everything’s bigger in Texas” carries more than a grain of truth.

Not to be overlooked, the Lone Star State’s smaller towns also have big things to offer, especially with regards to sports facilities.

Here are some of Texas’ less-heralded cities that can rival larger locales when it comes to hosting athletic tournaments.

Midway between Forth Worth and El Paso, Midland lays claim to a top-flight tennis center as well as a state-of-the-art aquatics center. The Bush Tennis Center contains 19 full-sized lighted courts, including a stadium court and eight Quick-Start junior courts. It has played host to such events as the Best of the West Weekend 2018, USTA, the Valor Farm Eagles & Aces Challenge, and the Oracle Intercollegiate Tennis Association Regional Championships. As impressive as the complex is, it is set for a major expansion in which it will feature 60 courts including covered courts and indoor clay courts, making it the second largest tennis center in the world.

The COM Aquatics Center underwent a recent expansion in 2016. The center now features an Olympic-sized 50-meter pool and a 25-yard lap pool, making COM one of the most comprehensive aquatic facilities in the country. The complex is also a world-class diving facility, as it contains one and three-meter springboards and five, seven, and 10-meter platforms.

This coastal city 205 miles south of Houston saw the grand opening of two major sports complexes in 2017 that, within the year, hosted major events in both softball and baseball. Municipal Park has already hosted its share of impressive events, including the 2018 United States Specialty Sports Association World Series, the USSSA Baseball State Tournament, the DFW Fastpitch-Texas A&M Kingsville/South Texas Championship and the USA Baseball South Texas Region Team Identification Series. The park has a total of five baseball fields, along with a basketball court, track, playground and splash pad.

The other recent addition, the Portland Sports Complex, features four softball fields, a youth football/soccer field, turf field and picnic area. The facility quickly made a name for itself when it co-hosted the 2018 DFW Fastpitch-Texas A&M Kingsville/South Texas Championship. 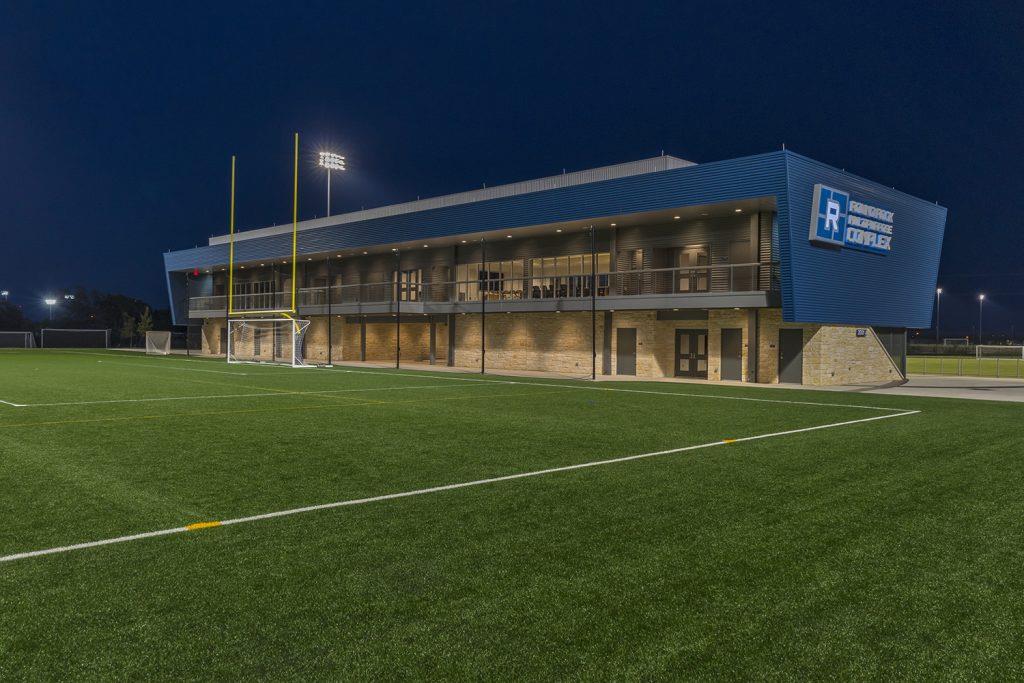 Referred to as the “Sports Capital of Texas,” Round Rock, 15 miles north of Austin, has earned its reputation as a tournament haven. The city’s Old Settlers Park is the crown jewel of its park system and is a popular hosting site for national and international youth and amateur events. The 645-acre park includes a 20-field baseball complex, a five field softball complex, seven soccer facilities, two football fields, 12 tennis courts, two sand volleyball courts, one aquatic center, a professionally designed disc golf course and a new multipurpose complex. It also has three miles of trails for hikers to enjoy.

Also located within Old Settlers Park is the Round Rock Multipurpose Complex, a 60-acre facility that has hosted several major events, including the US Quidditch Cup and 2018 US Lacrosse Women’s Collegiate Lacrosse Associates Division I and Division II National Championships. It features four natural grass multipurpose fields and one natural grass championship field as well as four synthetic turf multipurpose fields and one synthetic turf championship field.

Opened in January 2014, the Round Rock Sports Center hosted the 2018 USA Deaf Basketball National Tournament, the 2018 iSET College Table Tennis National Championships and the 2018 USA Judo Senior National Championships. The facility contains 82,800-square feet of indoor space, with more than 47,000 square feet of flexible, playable space that can be configured in several different layouts. It has a total capacity of 3,053.

Located between Austin and Dallas, Temple has a variety of facilities. The city has 13 softball fields, from the Wilson Park Softball Complex to the fields at Temple College. Temple also houses the Northam Baseball Complex, which has four fields, in addition to other popular baseball sites in the city, including Baker Field, Ferguson Park, Guthrie Park and Yarborough Field. The Korompai Soccer Fields at Wilson Park house six competition fields, with half of the fields featuring lights for nighttime play.