With Safety in Mind, Sports Tourism Returns to Rockford 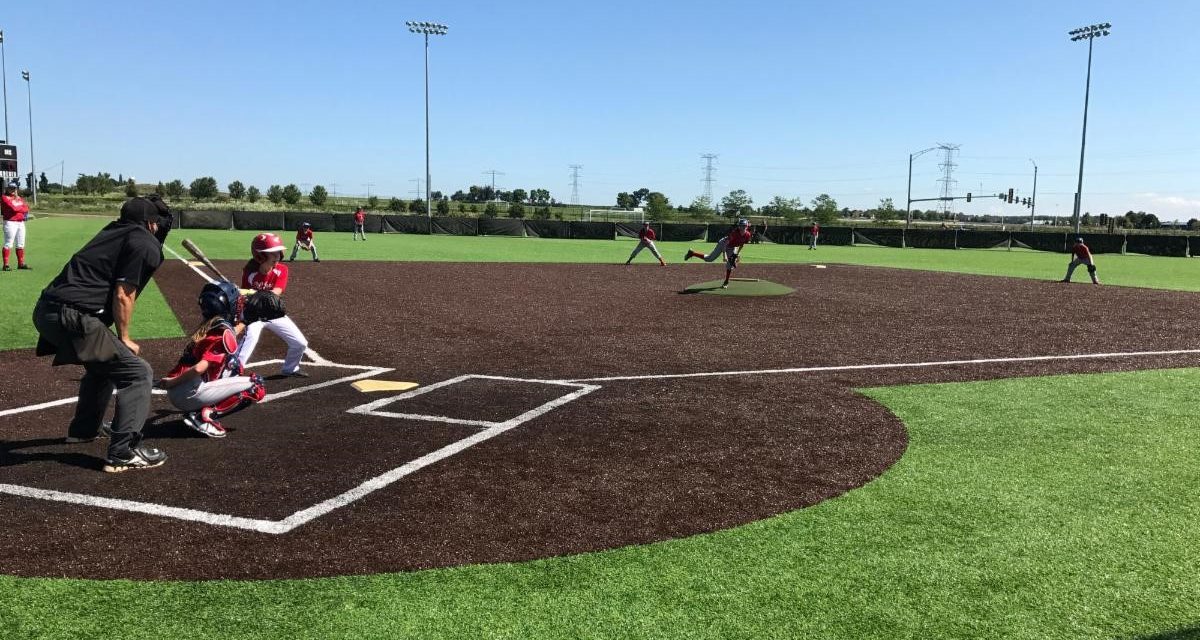 As summer hits high gear and athletes are itching to return to the sports they love, cities are continuing to re-open and sports tournaments are booming.

One such area is Rockford, Illinois, where the Rockford Area Convention & Visitors Bureau (RACVB) has welcomed longtime event operators back to the region as part of Illinois’ phased approach of reopening tourism responsibly. Stretching from early July through mid-August, eight tournaments in the Rockford area are projected to bring $2.1 million of tourism economic impact into the region.

Quad Cities-based JP Sports made its 2020 area debut July 10-12 with its Experience the Turf #1 tournament at Mercyhealth Sportscore Two. Geared toward 9U-14U players, Experience the Turf featured 60 teams registered and was projected to generate $171,282 in tourism economic impact for the region.

“For the last several months, we have been working with our partner facilities, communities, health departments and elected officials to reopen youth sports in a safe and responsible manner,” said John Pieritz, president of JP Sports.

“The gradual return of tourism events, and sports tourism in particular, to our community is another optimistic step forward,” said Nick Povalitis, RACVB vice president of marketing & sports development. “As part of the hospitality and tourism industry’s recovery, we’re going to continue to shine a light on what we have to offer as a destination. We’re thankful to be on this journey with partners like JP Sports and the Rockford Park District, which embody what it means to be committed to responsible and safe reopening practices.”