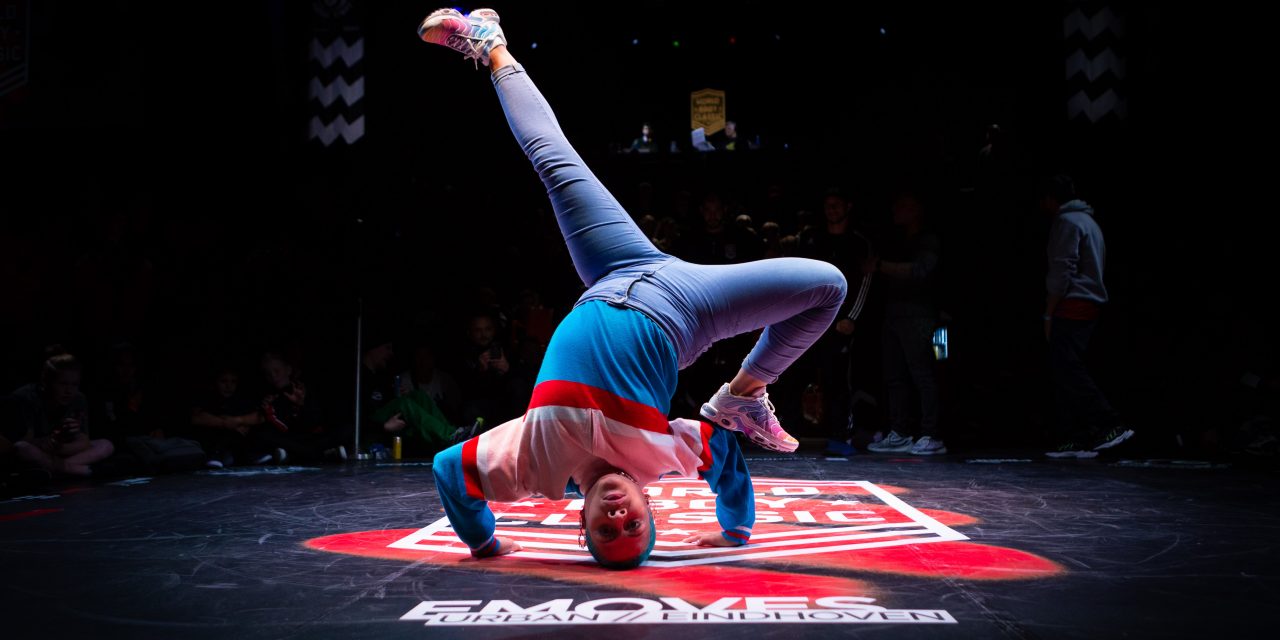 Rockford, Illinois – World Breaking Classic (WBC) announced today that it has selected Plus Seven Company (P7c) as its 2022 United States event production partner, granting P7c the exclusive rights to host the 2022 WBC USA Open World Qualifier. The announcement coincides with the unveiling of WBC’s global rebrand, as well as its return next year to hosting live events.

The ’22 USA Open World Qualifier is the only WBC-approved breaking event slated for the United States and North America next year. The event will welcome competitors and attendees from inside and outside of the United States—including some of the world’s best B-Boys, B-Girls and breaking influencers—and the winning duo will automatically advance to the 2022 WBC World Final next July in Eindhoven, Netherlands.

“We are honored and thrilled to have World Breaking Classic back in the United States,” says Paul van Dal, co-founder of World Breaking Classic. “It’s been years but with such a loyal WBC community online it’s amazing to work with Plus Seven Company in giving the breaking community a chance to qualify for the World Final with an event in the U.S. Working with a dedicated mindset, we’re sure that Plus Seven Company will do justice in bringing WBC back on U.S. grounds.”

Headquartered in the Netherlands, WBC embodies the essence of breaking as part of the hip hop culture. Since the first WBC World Final in 2009, WBC (formerly World Bboy Classic) has worked to keep the breaking vibe as it’s always been intended—raw, in a packed arena, with a hype atmosphere, and as part of the global dance community at events around the world. What began as athletic street dancing on corners and block parties in the 1970s South Bronx, NY, has ascended the global sports landscape, setting the stage for breaking’s impending Olympics debut at the 2024 Paris Summer Games.

The date and location of the 2022 WBC USA Open World Qualifier will be announced early next year as part of Plus Seven Company’s national site selection process. Among other activations, the event program will feature a showcase round before a top-16 session is broadcast live to millions of potential viewers across WBC’s global digital channels. Moreover, the WBC USA Open is one of only three WBC World qualifiers in 2022, with other qualifying events planned for eastern Europe and southeast Asia.

Competitor registration and attendee tickets will be available in advance online for the WBC USA Open. For more information and program updates, visit www.WorldBreakingClassicUSA.com.