12 of the Top Tournament-Ready Basketball Facilities in Illinois 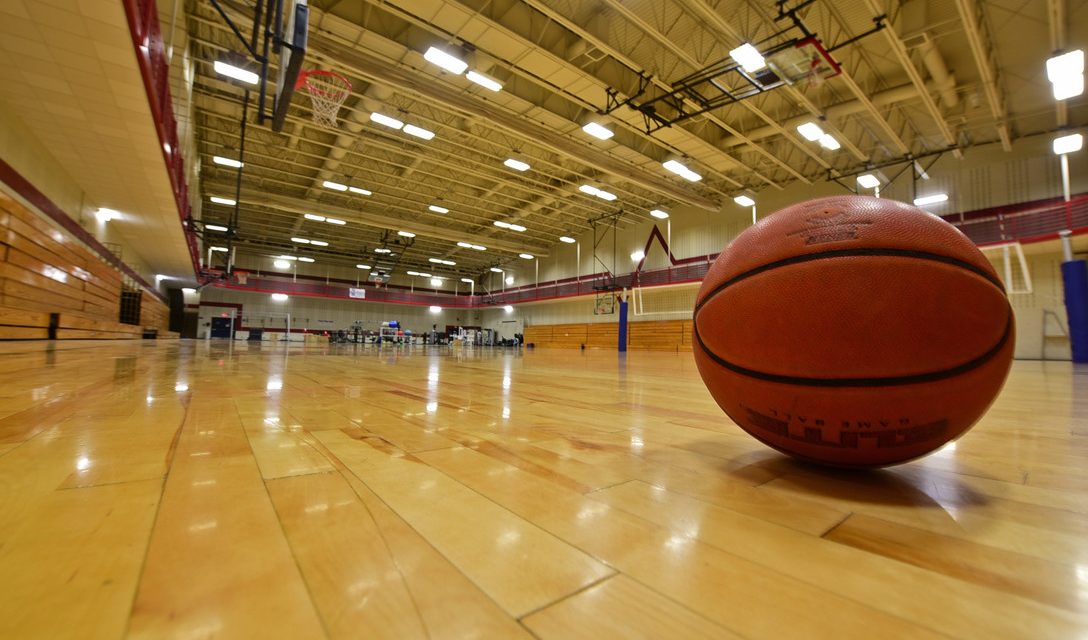 Basketball has enjoyed a unique love affair with the people of Illinois long before Michael Jordan and the Chicago Bulls became the dominant face of the sport in the 1990s. Amos Alonzo Stagg, head coach at the University of Chicago, brought the sport and the state into the national spotlight in the 1920s. Stagg created the National Interscholastic Basketball Tournament, assembling champion high school teams from across the country to compete in Chicago in what became one of the earliest great basketball competitions.

Chicago has long been a hotspot for top tournament play and this year the city hosts the Big 10 Men’s Basketball Tournament for the first time since 2015. The competition runs from March 13-17, with each game played at the United Center. With the madness of March in full swing, we looked at 12 of the top tournament-ready basketball facilities around the state in order to find other hotspots for great tournament play this spring.

Home to the Illinois State University men’s and women’s basketball teams, the second largest collegiate arena in the state hosts 10,200 fans. The most devoted paint their faces red and wear red t-shirts as part of the “Red Alert”, a frightening sight for opponents. The arena has been the site for the IHSA Girls Basketball State Finals since 1992, with this year’s tournament concluding in early March.

With eight basketball courts readily available across a large space, the Edwards Hospital Athletic and Event Center is the home court for both the Illinois Blaze and Lady Lightning organizations. Additionally, the facility is a hub for some of the top AAU tournaments and showcases in the state. It will host the All Star Classic College Exposure event on April 13-14, with Division II, Division III, NAIA and junior college coaches in attendance.

For the fourth straight year the TaxSlayer Center will host the Missouri Valley Conference Women’s Basketball Tournament, running from March 14-17. The 12,000 seat arena acted as home court to the now-defunct Quad City Thunder in the ‘90s. Located along the banks of the Mississippi River, the 31,000 square feet of arena floor space allows for trade shows and conventions.

Play Hard Hoops will return to Libertyville Sports Complex with its spring basketball league, beginning on April 11. The complex hosts summer camps for Kessel’s Training and with the Chicago Bulls. Tournament providers One Day Shootouts and For the Game routinely schedule tournaments through this 160,000 square foot facility.

The Illinois Magic is one of the largest premier travel basketball organizations in the state, and with more than 140 youth teams housed under the roof of Lifezone 360 Sports Complex there’s always a practice or game going on. The complex isn’t just a haven for kids either; fall house leagues for men and women keep the ball rolling year round.

Two regulation basketball courts available over 15,500 square feet of maple hardwood court make the Rick E. Workman Sports and Wellness Complex an excellent tournament destination for basketball in Effingham. The complex will host a youth basketball clinic this spring with sessions every Tuesday and Thursday from March 12-April 18.

After undergoing a major renovation a few years ago, Southland Center continues to improve with 10 new portable wood basketball courts, available from April through October. With 14 volleyball courts under the same roof, the facility is now the largest indoor continual wood portable court space in North America and the largest indoor basketball facility in Illinois. With new LED lighting coming in April as well, the facility will host a United States Junior National Basketball qualifier from April 13-14.

With four full-sized high school courts with premium wood floors, ceiling mount scoreboards and professional score tables, Supreme Courts Aurora has become a destination for youth tournaments within the state. Teams from as far away as Seattle, Hawaii, and Istanbul, Turkey traveled to play at the facility in 2018. Home to the Illinois Attack and Illinois Rockets travel clubs, the facility will act as a host site for the 2019 Under Armour Association boys circuit, with tournaments scheduled April 12-14.

Formerly known as Assembly Hall and home to the University of Illinois men’s and women’s basketball teams, the State Farm Center will host the 42nd Annual National Intercollegiate Wheelchair Basketball Tournament from March 14-16. The tournament will feature 13 teams on the men’s side and four on the women’s as the squads compete in the 15,500-plus seat arena.

The UW Health Sports Factory hosted the 2018 AAU Girls Basketball Sixth Grade National Championships, marking the first time that AAU has brought a tournament of that prestige to the state of Illinois. This year the facility will hold the National Middle School Basketball Association IL State Championships from March 15-17 with more than 120 teams participating. It will also welcome the U.S. Junior Nationals to town for a tournament in early June.

With 64,000 square feet offered by the facility, the HUB allocates plenty of room for a family-friendly version of basketball. The center is a premier destination in Williamson County for basketball training and hosts a number of camps throughout the year. Breakthrough Basketball will host a three day shooting camp from March 22-24 at the HUB for boys and girls grades 5-12.