Dealing with Emergencies During Your Sporting Event 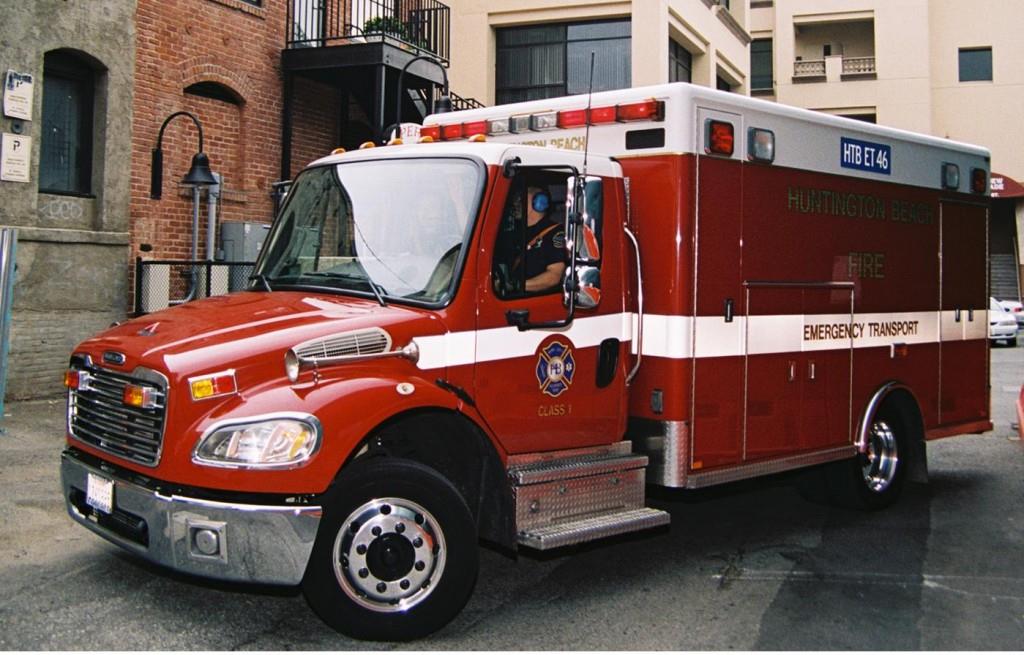 Today’s sue-happy society makes it imperative that event organizers protect themselves when it comes to the medical and security areas of an event. Any incident or accident can leave the organizer open to litigation if it is not handled properly. It is generally recognized that a volunteer organizing committee has to concentrate on many important areas of the event, so the contracting of security and medical personnel is often considered sufficient. But today’s social media reaction is immediate and so too must be that of the organizer.

As an event director, or a member of an event organizing committee, take a minute to think how your group would handle a bleacher collapse, an approaching tornado or heavy thunderstorm, some violent behavior, or a seriously injured athlete. Is there quick communication with police, both on-site and off? Does your public address announcer know what to say and where to direct spectators and participants to go? Are you prepared to give the correct facts to the media?

A Critical Incident Response Plan is a communication plan, pure and simple. Medical personnel will handle injuries and police officers will handle violence and other incidents, but the LOC and facility management need to know what’s happening, keep participants and spectators calm, and communicate outside the event.

Following initial stabilization of the incident, the following primary contacts should be contacted and informed: the tournament director, rights holder representative, facility manager, on-site officers, emergency medical personnel and on-site physician or athletic trainer. In many cases, all of these persons may have event radios, which means that conversations need to be discreet. Of primary importance is an incident report, especially for any type of injury handled by your medical personnel. If police are involved, get a copy of their report as soon as possible.

Large or national-level events should have a designated Incident Command Center where the primary contacts know to meet. This is especially important if an immediate facility evacuation is needed, such as with a gas leak or fire. 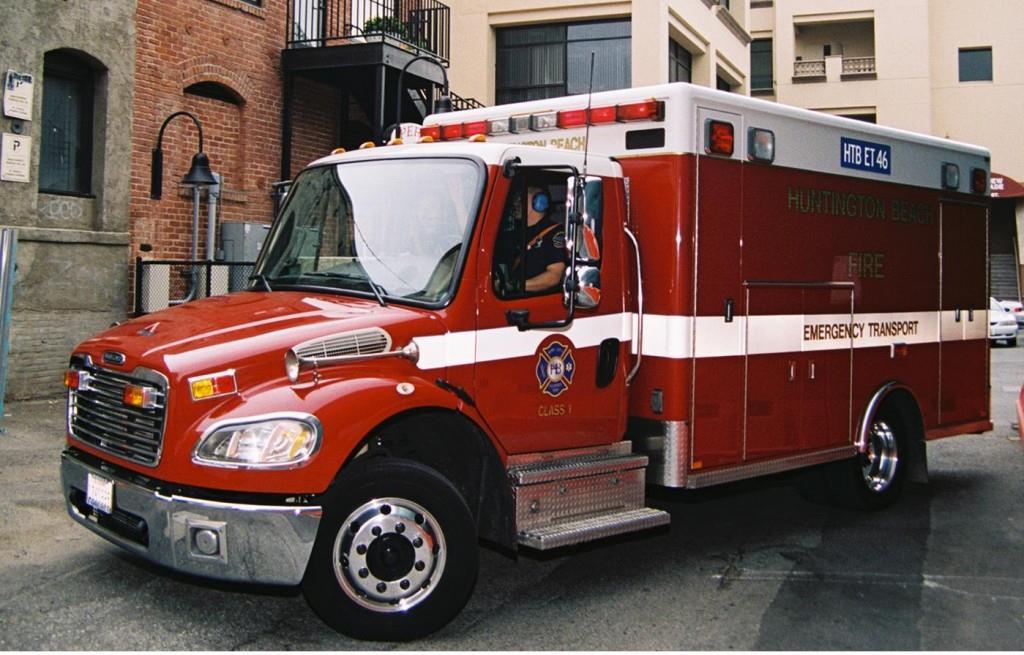 Social media reaction means that local media outlets will quickly learn of any serious incident, which means that the organizing committee needs to have one specified spokesman to communicate the facts. An important paragraph of the volunteer information sheet should state that they do not comment on incident or competition issues.

The public address announcer has perhaps the most important role in a major incident because he/she can immediately communicate instructions and information to spectators and participants. The announcer should have a prepared script, vitally important in cases of evacuation, and immediately calm the crowd by taking control quickly and assisting law enforcement and facility officials with crowd movement.

Organizing committees can no longer take a “we’ll deal with it when it happens” approach to critical incidents. It is not a time-consuming project to format, and it is easy to update for repeat events.

Bill Hanson is a co-founder of San Antonio Sports, a sports commission established in 1984 that has helped generate over $450 million in direct visitor expenditures for the city. He is recently retired after 42 years involvement in sports administration and operations. His event management experience includes the sport operations of the AAU Junior Olympic Games, U.S. Olympic Festival and State Games of Texas. He has organized and directed individual competitions for the 1984 and 1996 Olympic Games, Pan American Games, Goodwill Games, professional soccer and numerous NCAA, NGB, local youth competitions and events created by San Antonio Sports. Bill is a past chairman of the National Association of Sports Commissions.