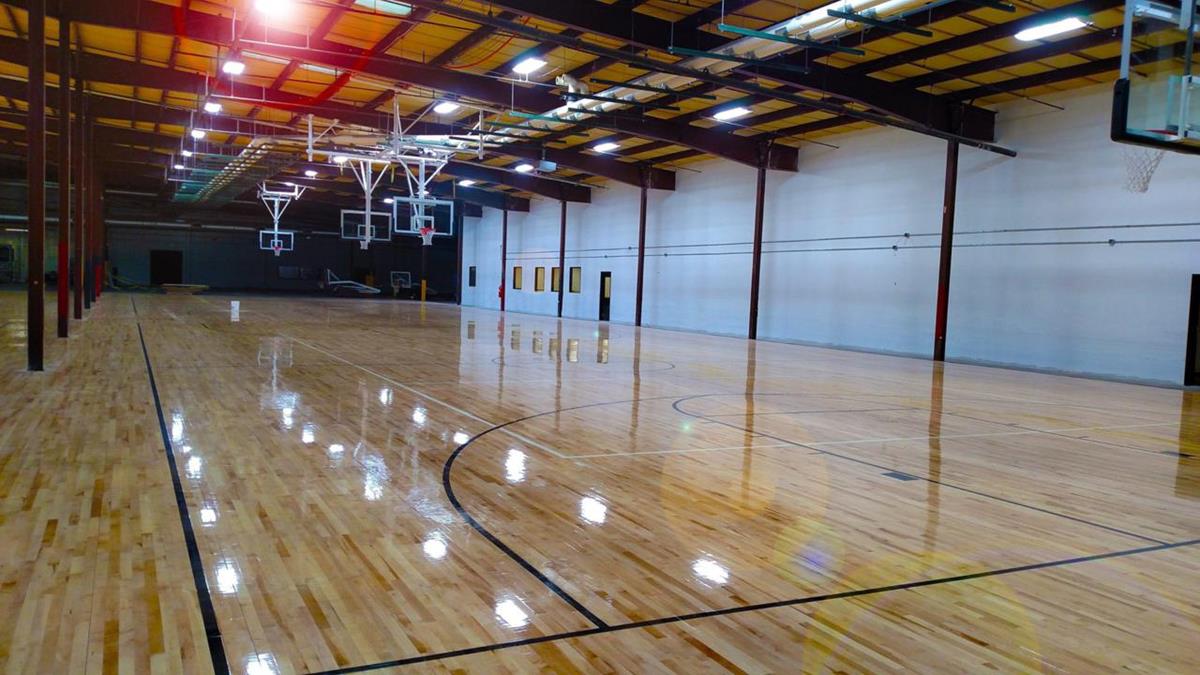 Admitted to the Union in 1788 (the sixth state to do so), Massachusetts is known for being the landing place of the Mayflower and the Pilgrims, and has hosted such noted historical events as the Boston Massacre and the Boston Tea Party.

In the sporting realm, Massachusetts also takes a back seat to no one, as it has been home to legendary athletes Ted Williams, Bill Russell, Bobby Orr and Larry Bird, to name a few. While Massachusetts’ sports traditions are unrivaled, the state is hardly sitting on its laurels. As time advances, the Bay State is at the forefront of the modern sports complex evolution.

Here are some impressive sports venues that recently debuted or are on the cusp of opening their doors.

Located in Barnstable, 70 miles southeast of Boston, Total Athletics is a sports and recreational facility that enables athletes to train year-round. Offering a dual-design concept, the athletic and training facility is anchored with one ice hockey rink, one indoor turf field, two outdoor athletic fields and a state-of-the-art athlete training center. With soccer, field hockey and ice hockey camps, Total Athletics is open regardless of weather.

With an annual attendance of more than 575,000, the Edge Sports Center in Bedford, 20 miles northwest of Boston, is one of the premier facilities in Massachusetts. The year-round athletic complex features two ice hockey rinks and two outdoor turf athletic fields. The center’s ice rinks host more than 5,000 adult and youth hockey players while also providing public skating and skating programs. Game On Sports and Performance Complex This indoor facility in Marlborough, 31 miles west of Boston, is home to six full-sized rinks, with two more being built in fall 2017 and one studio rink, making it the largest indoor skating venue in North America with 218,000 square feet of rink space. New England Sports Center also has a sizable number of heated viewing areas totaling 35,000 square feet.

Opened in early 2017 in Attleboro, 10 miles west of Providence, the New England Sports Village is an ongoing $53-million project on 140 acres of land. The first phase of the village is a hockey facility featuring more than 100,000 square feet and containing two regulation rinks. Phase two includes construction of a 52,000-square-foot aquatics center containing an Olympic-sized 10-lane, 50-meter pool, two warmup pools and outdoor recreational pools. Also on the docket is a wellness center containing 12 tennis courts, a physical therapy clinic and a spa, and the building of a 110,000-square-foot, multi-sport field house.