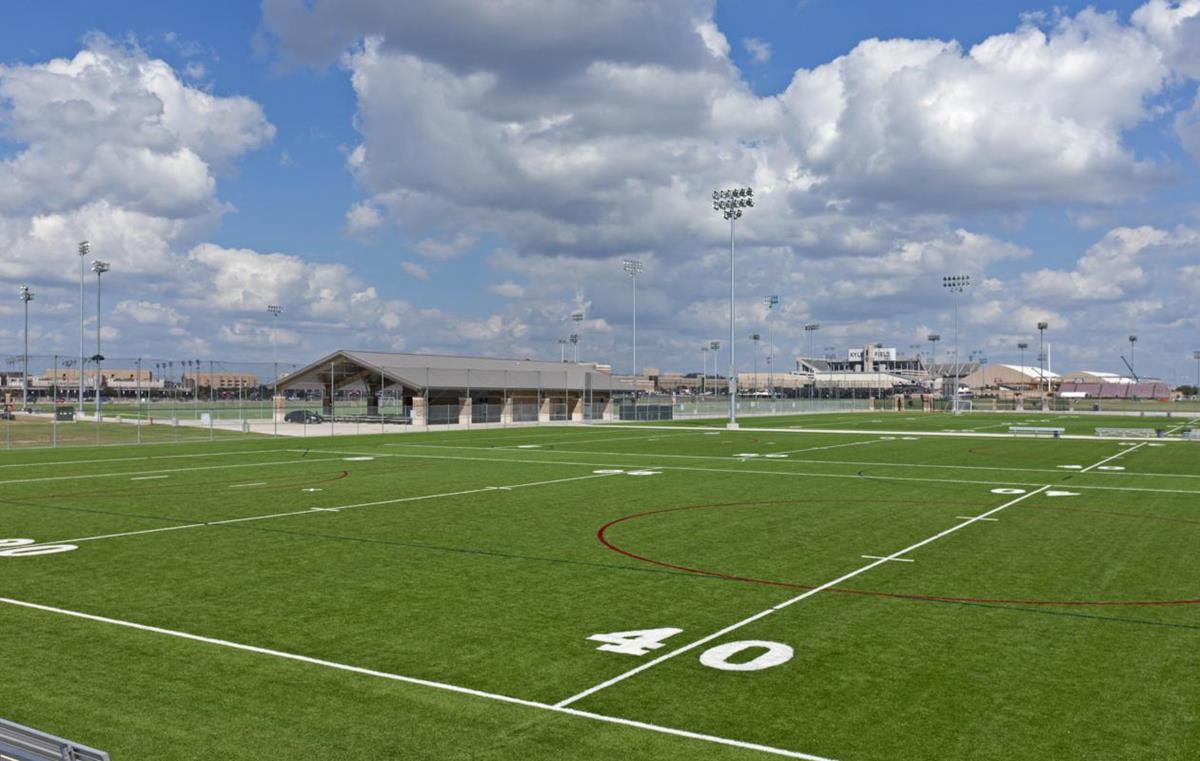 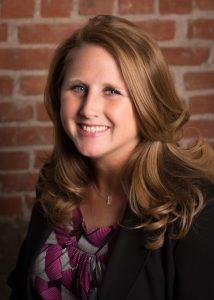 We’re really great at football. We have our State 7 on 7 championship that’s been here since 1998. We’re also strong in basketball and soccer. And now we’re really looking to grow beyond the typical sports in to other areas.  Lacrosse has shown an interest in our area.

Interesting you’ve mentioned lacrosse. Where are players coming from?

We’re seeing an increase from Houston, they have a huge growth in lacrosse. We have pockets of it in the larger communities like Dallas and other larger cities. As far as tournaments, we’re getting some from the Northeast because they can play year-round in the south.

Any new facility developments on the horizon?

The city of Bryan is redeveloping some land and currently refer to it as a Super Park. In recent plans, they will be moving toward an indoor facility with some outside amenities as well. We have volleyball all around us, and we would have the ability to host larger volleyball tournaments and basketball, as well as a mix of other indoor sports.

You’re governed by two municipalities. How does that change how you do business?

Many CVBs and sports commissions struggle in establishing working relationships with their local universities. That’s not a problem with Bryan College Station. What’s your secret formula in working with Texas A&M?

We had limited access to the university’s facilities when I first arrived, but I was new to the area so I just kept asking questions. For example, can we bring basketball to the campus? Maybe volleyball? Through persistence and building relationships we were able to establish a system of working with Texas A&M to secure events for them in the times the facilities are empty.  We want to put people in those facilities, so let’s think about what sports we can have. What age groups are we allowed to have based on NCAA rules in these facilities? What can we do to make this a recruiting opportunity for the university, if that is even a possibility? Not only are we exposing Texas A&M to possible future student-athletes, we’re recruiting future students. Not everybody’s going to be a student-athlete. We’re showing them all the facilities but the campus environment too.

We do campus tours, we try to get them to see the whole campus and learn more about the history of the university. 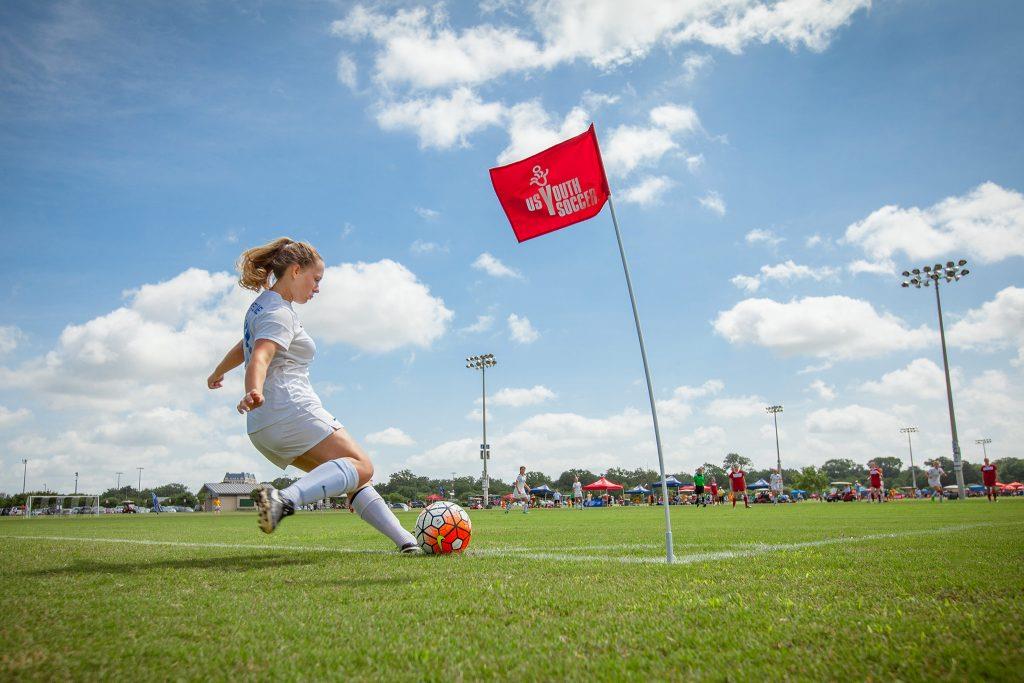 There’s so many sports assets in the state of Texas. I know you guys are competitive, but is it a friendly competition?

Honestly, it is very much. I came here from the Kansas City area into Texas in 2004 and I would say I was very impressed with the state of Texas and the convention & visitors bureaus and sports commissions for that reason.

We all know we’re competing against one other, but we all share at the same time. There were times we would go to a conference and we might go as Team Texas. Team Texas is not like most of the other state associations because a lot of the state associations get some funding from their state. Texas does not. It is a conglomerate of the smaller organizations in the state.

If I’m at a conference or trade show and someone comes up and says “I’m looking for this …” If I didn’t have it my first thought was and still is “We’re going get this in the state of Texas.” I will introduce them to who they need to talk to. And that’s not just at a trade shows, there’s a lot of sharing amongst our group.

Turning your focus to NASC, what are you most excited about?

I’m really excited about where things are going. There’s so much potential there. With our Chief Executive Summit we’re focusing more on that upper management level of education. At this event we focus on things like hiring and working with different generations that are in the workforce. Then we have the 4S Summit which is really more for that middle management, covering sponsorships, sales, service and strategy. We’re looking at other ways of adding more to our curriculum for our certifications. I think, as a whole, everything is coming together.

How is NASC changing?

As we’re growing, our membership base is changing. Since Al Kidd came on board, we’re taking a look through the membership and asking how we are we going to take the lead in the sports & events tourism industry. People are recognizing it’s not just the events. At Bryan College Station, the number one question we get when we’re sitting across from an event organizer is, “Okay, great. You have the facilities, you have the people, you can help me do those things, but what are my participants going to do while they’re not on the field?” That was never as big of a question when I first started 17 years ago. Now sports tournaments are built into the fabric of family vacations.

Our membership is a mix of sports commissions, CVBs, Parks and Recreation Departments, Rights Holders and Allied/Vendor members, with the addition of some facilities.  Our focus is how we can be the association for all of these members?  How can we be relevant across all of these types of groups? 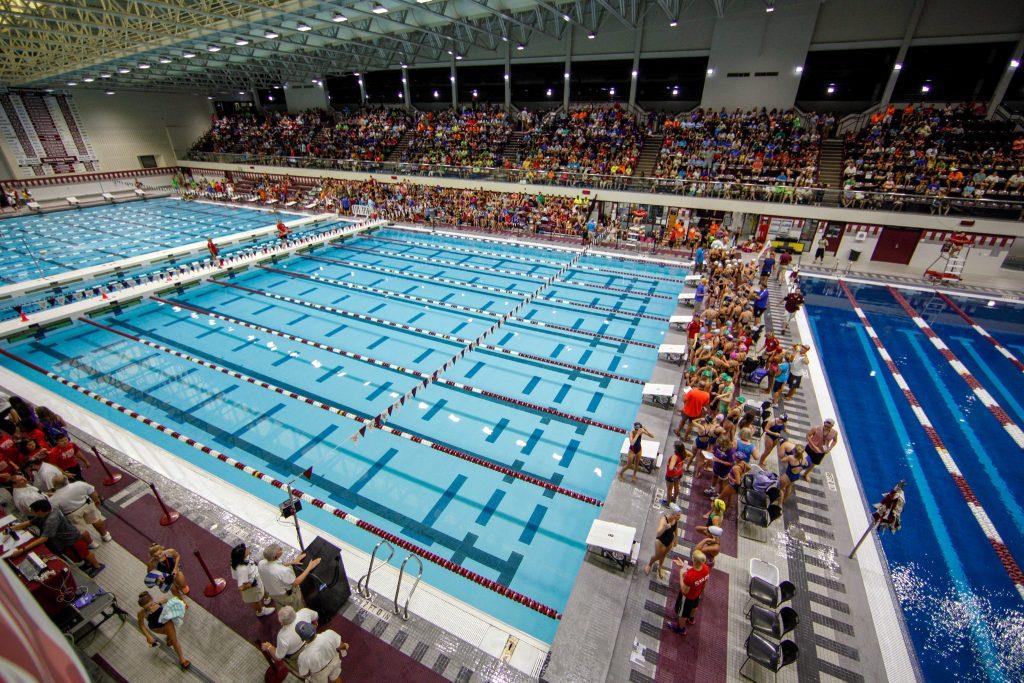 One of the things that’s very apparent about NASC, there’s a very passionate membership. Within that, there’s people that like how things have been done in the past. What do you say to those folks?

We need to communicate more about the changing dynamics of the industry and the membership. A lot of times CVBs are focusing solely on room nights. And that’s not what this is solely about. We have to start thinking more about economic development and economic impact on our communities, about quality of life for residents as well, to be relevant.

During the past symposium we didn’t communicate that well enough. The vision, where we’re going and why. We didn’t share that story. And I think that’s where we missed an opportunity. Since then we’ve reached out to people and said, “Why don’t you join a committee? Why don’t you join us? And let’s talk about it.  Because member feedback is just as important as anything.” So let’s all sit around a table and talk about what the membership really wants to see. Through reaching out we have had more people join committees and be active participants.  Those voices are important.

There’s a lot of smart people in this industry and they care. If played correctly, the association becomes the sum of the parts and that’s a very unique position to be in.

That’s why I love this organization, the passion behind it. We all love sports events & tourism. If you’re in it, this is your career. You’re a hundred percent behind it. I’ve watched people in my own office that started out as interns come to the realization, this is what they want to do as a career.

As the chair of NASC you have a unique vantage point of the industry. What do you see in the future?

There’s so much opportunity in sports and events tourism because it’s honestly a new concept. Everyone wants meetings. They want the association groups coming in. I hear it in my own community all the time, that meetings and the conventions spend more money. With how sports events & tourism has evolved, these groups coming into town have a significant economic impact. They’re no longer just eating at the fast food restaurants or staying in the smaller hotels.  Because families are making these events vacations, they are willing to go a little further on the money they spend.

The other thing I see is the younger generations coming into the workforce. Their ideas, the way that they do things, they’re so creative. They have at first glance to be what looks like outlandish ideas but they can pull them off and it makes the experience so much more worthwhile. For instance, look at the growth of E-sports. I’m excited about what it is going to look like in the future.