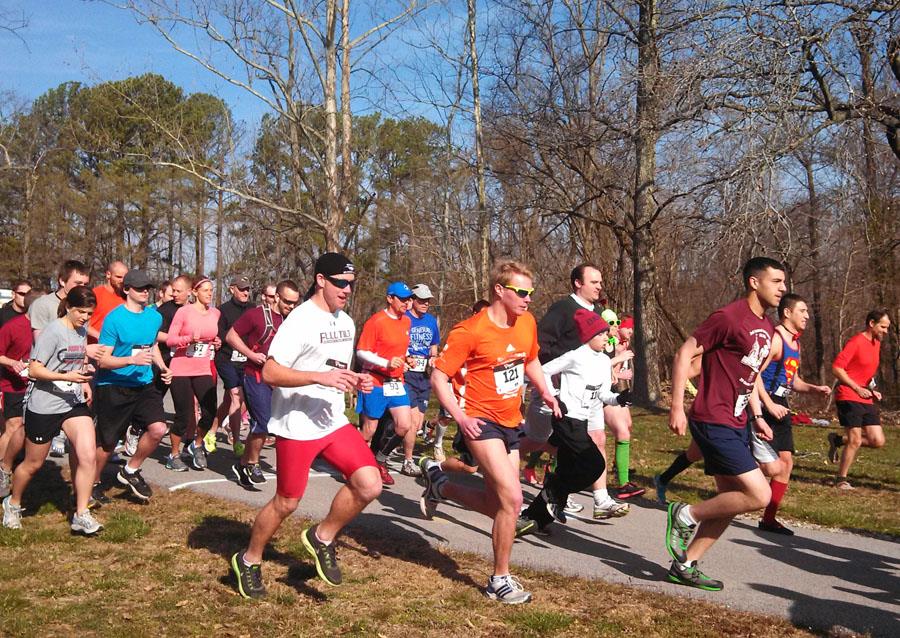 Oregon has long embraced the runner’s high on the track, pavement and in the wild

Steve Prefontaine described running the way you’d hear someone else describe a famous painting, a harmonious melody or a brilliant violin solo.

“A race is a work of art that people can look at and be affected in as many ways as they’re capable of understanding”, the immortal Pre pontificated, in an efficacious manner only a celebrated champion of his stature could produce. In the years before his tragic death in 1975 and in the decades since, the state of Oregon has been a powerhouse for running events of every nature, with Pre canonized as its patron saint.

The University of Oregon is the epicenter within the United States for track and field, where Hayward Field stands tall as the Yankee Stadium of its sport. Under the early direction of coach Bill Bowerman and former UO runner Phil Knight, Nike blossomed in Oregon and eventually grew into its position today as the most valuable brand in sports business, with its signature Swoosh as one of the world’s most recognizable logos.

Oregon’s love affair with running transcends far beyond the city limits of TrackTown, USA (Eugene) and onto the trails that cluster its gorgeous countryside, as well as the streets of its numerous postcard-worthy cities and towns. Whether you’re looking to run a 5 or 10K race, half or full marathon, or just trying to find a nice trail to get in a leisurely stroll while taking in some backcountry scenery, Oregon has a place for your next fun run.

Oregon’s natural beauty lends itself to some pretty amazing road courses for runners who are interested in marathons, half marathons and 10K races. The Charleston Salmon Run takes place annually in October, with all three distances represented. All of the races begin and end in Charleston, while runners will follow scenic routes along the southern Oregon Coast. Additionally, there is a 1 mile Crab Walk event for those who’d like to participate. The city of Coos Bay also hosts the Prefontaine Memorial Run annually in September, with 2019’s rendition serving as the event’s 40th running. There is a 5K high school team competition race as well as the 10K main event and a 2-mile fun walk. 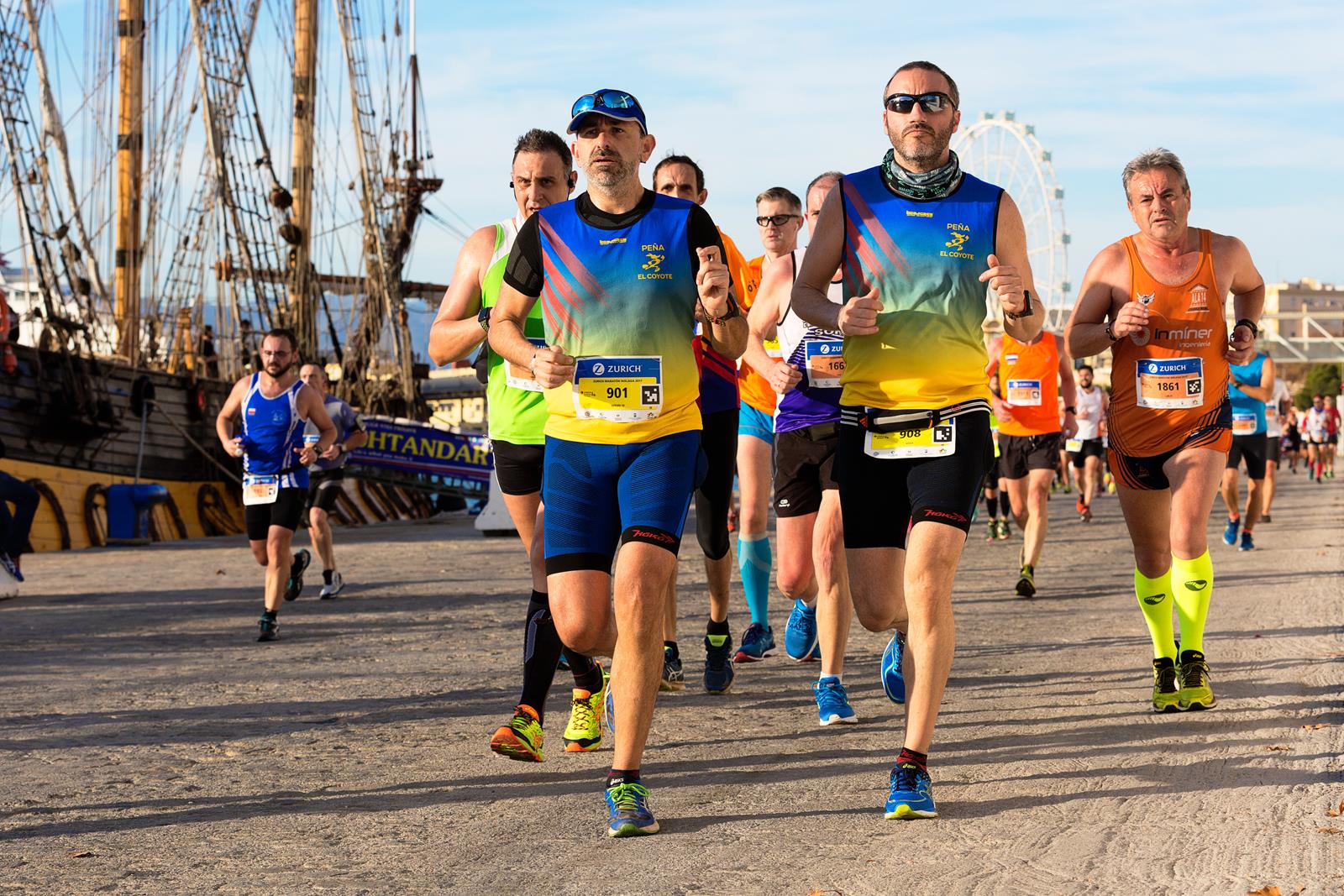 Portland hosts a few larger races, including the Shamrock Run Portland, Run like Hell Half Marathon, and of course, the Portland Marathon, which annually takes place annually in October. The race debuted a new course in 2019 which highlighted some of the city’s best sights. Runners were treated to four different river crossings on three different bridges, got to run through historic Reed College and were treated to skyline views along the banks of the Willamette River. The race begins and ends at Waterfront Park, yielding a great view and after party once the long run is over.

Salem hosts the Spirit of Oregon Half Marathon in October, with competitive events in the half marathon, 5K and 10K variety, as well as a half-mile event for children. Among other high lights,the half marathon course enables runners a trek through Bush Pasture Park and Geer Community Park and it loops around the Oregon State Capitol building. Eugene annually hosts the Prefontaine Classic; one of the world’s premier track and field meets, in June at Hayward Field, and usually welcomes the NCAA Division I Men’s and Women’s Outdoor Track and Field Championships in the same month at the same venue. The Eugene Marathon, held every spring, is another premier event in the city.

This bucket-list race is one of the most environmentally sustainable in the Northwest. August brings a month of entertaining relay options to Oregon, with the Cascade Lakes Relay getting the party started. The rugged 216 mile challenge sees teams compete over the course of two days overnight to run from Silver Lake to Bend. A few weeks later, more than 12,000 runners stream 199 miles from Mt. Hood to the Oregon Coast in the Hood to Coast Relay, finishing with an epic beach party.

The Oregon Wine Country Half Marathon, 5K, and two-person-relay closes out the month with an unforgettable point-to-point course, which finishes at a wine festival in charming downtown of Carlton. Also in November, Redmond hosts its annual Redmond Turkey Trot, with a 5K and 10K race available. Runners travel to the Deschutes County Fair & Expo Center to check in or grab a bite to eat, while post-racefood includes plenty of fruit and baked goods, including miniature pies. Runners are encouraged to wear a costume, since a costume committee will be on hand to credit contest winners and ensure the most creative receive pumpkin pie. 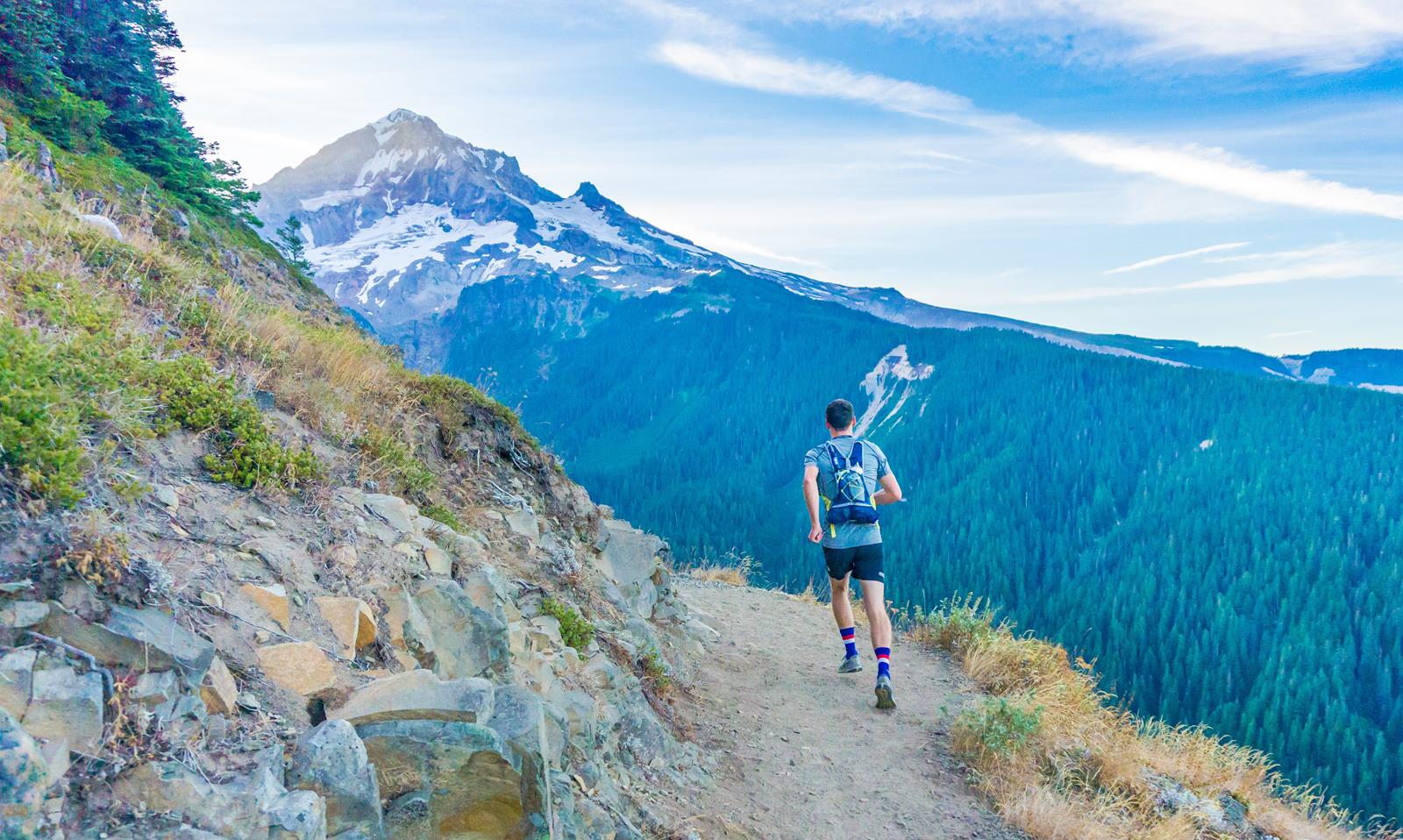 Albany hosts the Albany Beer “Run”race in September, a .3K slog for the common man, where the race begins at the Calapooia Brewery and ends a little less than one city block later with a well-stocked beer garden that’s also available before the race. For those seeking a greater challenge, Albany also hosts the Gobbler’s Revenge annually on Thanksgiving Day, with a half marathon, 10K and 5K races and 2.5 mile walk. Proceeds from the race benefit medical needs in the area. Staying in the holiday spirit, Medford gets into the Yuletide spirit with the Medford Ugly Sweater 5K, which collaborates with the Jackson County Foster Parent Association to improve the lives of foster children and support foster, adoptive and relative families.

The run courses through downtown Medford in the middle of December. Rolling into the spring, the Corvallis Half Marathon will take place on April 11, 2020, where the scenic 13.1 mile trek, dubbed the ‘Tour de Corvallis’ takes runners through two gradual slow climbs and two gradual descents. A 5K is also offered on flatter ground. This year’s race will mark the event’s 10th year.

Other can’t-miss running events include the Columbia River Crossing 10K Run/Walk in Astoria, Happy Girls Run in Bend and the Providence Rogue Run Half Marathon in Medford. For runners who just want to get in touch with the wild while going on a scenic run, the trails along Oregon’s rugged coastline are an excellent place to start. The Short Sands South Trail head weaves through the low-lying forests of Tillamook County, while a crossover to the North Neahkahnie Trail head provides a steeper run up Neahkahnie Mountain, where the summit offers unbelievable views of the coast. If you’re living the big city life in Portland but still want to get out for a soothing run, the Willamette River Loop Offers an 11-mile trail with views of the Willamette River and Portland skyline.

If you’d like to get further outside the city, Mount Tabor in Southeast Portland is a great choice for some hill-running. Head up the summit of the inactive volcano for a fresh look at the city and the mountains in the distance beyond. Oregon’s incredible natural backdrop and massive volume of competitions have made it the perfect place for a running event. For more information and to check out everything else sports related under the Oregon sun, visit sportoregon.or