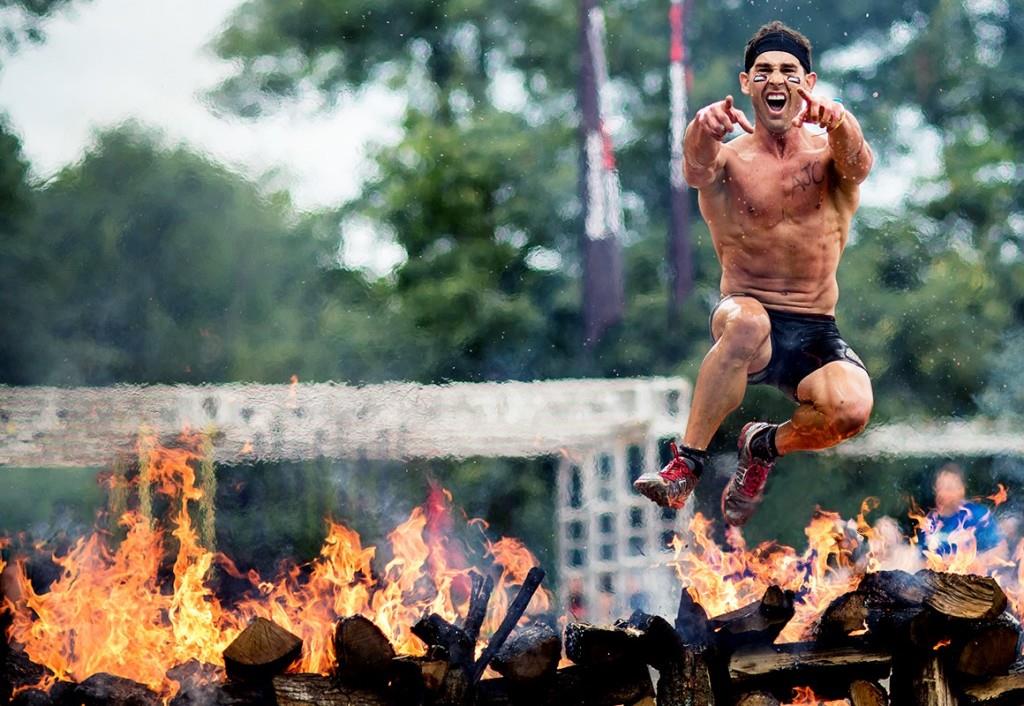 Set on the same ground as the 1960 Winter Olympics, over 10,000 athletes from around the globe will scale the challenging mountain terrain to compete for over $100,000 in cash and prizes. 2015 Reebok Spartan Race World Champions Robert Killian (USA) and Zuzana Kocumova (CZE) will return to defend their titles, as well as married couple, Lindsay Webster (CAN) and Ryan Atkins (CAN) who are winners of the 2016 Spartan U.S. Championship Series. The competitive field will also include Jon Albon (UK) and Eugenio Bianchi (ITA) among others from across the globe. Competitors qualified for the World Championship by placing in the top 5 in one of the qualifying races in over 25 Countries.  A breakdown of the World Championship purse is below:

This year, in addition to the international field of elite athletes from over 25 countries competing, the weekend will feature notable competitors including future NFL hall of famer Randy Moss, who will be looking to complete the Spartan Trifecta by crossing the finish line of the weekend’s Beast competition.  Moss currently has the Charlotte Spartan Sprint and Asheville Super under his belt.

“We are so excited to be returning to Lake Tahoe for our World Championship,” stated Joe Di Stefano, Spartan Race’s Director of Sport.  “The backdrop it provides as a beautiful world class destination is obviously thrilling, but being able to provide our competitors a course on terrain which offers them the ultimate test of endurance and skill which they expect from Spartan makes it even better.”

The 2016 Reebok Spartan Race World Championship is one of many marquee events Spartan held globally this year. Other key events included; the 2016 Spartan U.S. Championship Series and the Spartan European Championship.

“Since 2010, Spartan Race has grown exponentially around the world,” said Joe De Sena, Spartan Race CEO.  “This kind of explosive growth in the sport is due in large part to our millions of passionate racers. It’s incredible to have top athletes from all around the world converge in Lake Tahoe for the Spartan Race World Championship to test themselves against world class competition and some of the most challenging terrain imaginable. ”

Important 2016 Reebok Spartan Race World Championship Schedule items are below, with a full schedule of events and additional information available upon request: media@spartan.com

Teleconference:  A live teleconference will be available for interested media parties to interview the Men and Women World Champions, as well as Spartan’s Director of Sport Joe Di Stefano, on Saturday following the ace.  Please RSVP for conference line information and specific times.

Digital/Live Streaming Content:  Spartan would be interested in engaging in digital coverage via live streaming content and/or social media coverage for outlets that would like to deliver real-time action from Tahoe to their audience.  Please let us know if this is an option for you and we will coordinate whatever might need.

Spartan Race is the world’s leading obstacle race company and the first of its kind to feature timing and global rankings. With more than 170 events in 25+ countries planned for 2016, Spartan Race has more than 1 million global participants, and offers open heats for all fitness levels as well as competitive and elite heats. With over 5 million passionate social media followers, health and wellness products, as well as the popular NBC television series, Spartan Race has made obstacle racing one of the fastest growing sports—and lifestyles— in the world. Spartan Race features races at three distances, 3+Mile/20+ Obstacle “Sprint,” 8+ Mile/25+ Obstacle “Super” and 12+ Mile/30+ Obstacle “Beast,” culminating each year in the Spartan Race World Championship. Visit http://www.spartan.com for more information, a schedule of events, and to register for a race.

Lake Tahoe is a crown jewel of the Sierra. Formed approximately two million years ago, it is the largest alpine lake in North America and the second deepest in the United States. North Lake Tahoe spans two states and boasts two dozen beaches, twelve ski resorts, hundreds of miles of biking trails, half a dozen communities, and a growing number of nationally recognized human-powered events, races and festivals. North Lake Tahoe is a 45-minute drive from the Reno Tahoe International Airport, two hours from Sacramento International Airport and just over three hours from San Francisco International Airport. Visitor information centers are located at 100 North Lake Boulevard in Tahoe City and 969 Tahoe Boulevard in Incline Village. For the latest deals, check out the Deals tab on www.gotahoenorth.com