Massachusetts is a Sports Haven 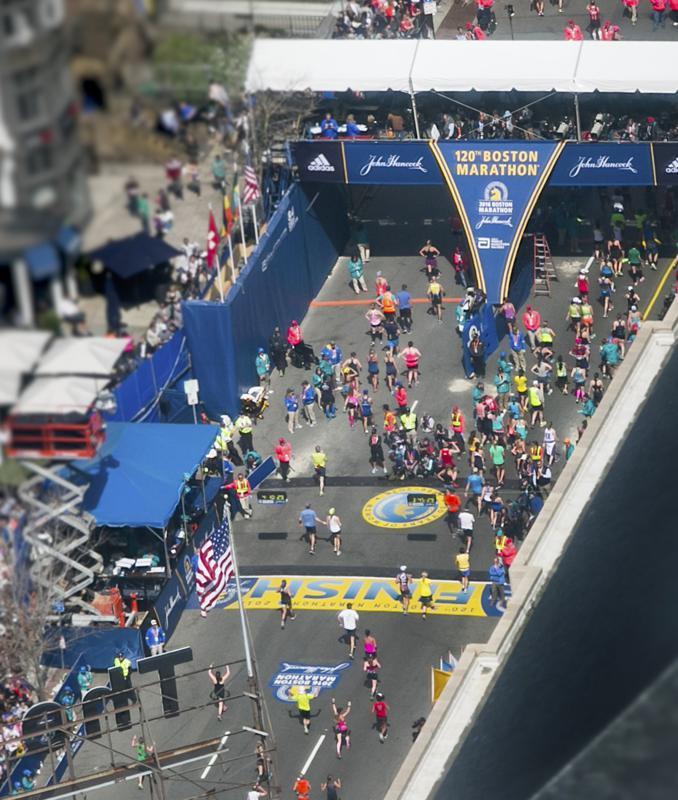 Since the turn of the 21st century, the city of Boston has been a dominant force in professional sports.

With four teams (New England Patriots, Boston Red Sox, Boston Celtics and Boston Bruins) having captured a combined 10 championships in that span, Boston fans are enjoying an incredible run of success by their favorite franchises.

The world’s oldest annual marathon takes place in Eastern Massachusetts before ending in Boston, and is one of the planet’s best-known road racing events. More than 500,000 spectators attend the marathon each year, making it New England’s most widely-viewed sporting event.

This Hall of Fame, residing in Hyannis, 71 miles southeast of Boston, honors the accomplishments of the Cape Cod League’s numerous standout players, coaches and contributors. Many future Major League Baseball stalwarts have played in the Cape Cod collegiate summer league, and the Hall provides visitors the chance to learn their stories. 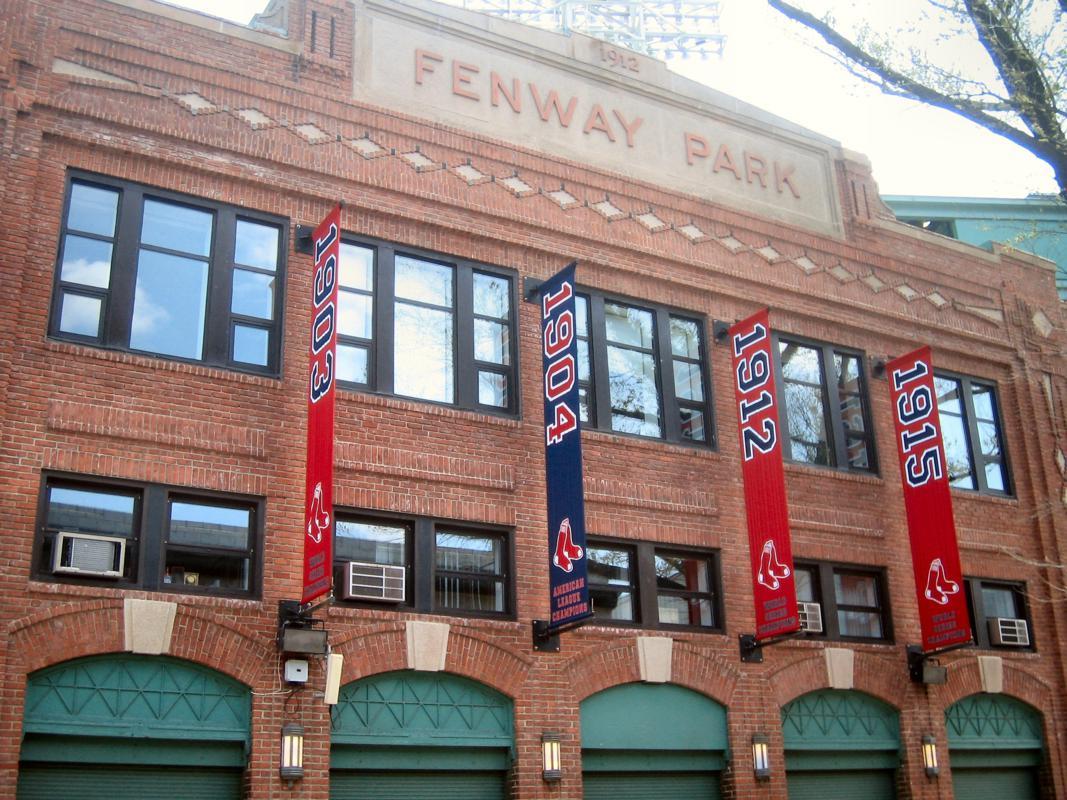 Generations come and go, but Fenway Park, built in 1912 in Boston, remains, much as it did the day it opened. Fenway Park is the oldest ballpark in Major League Baseball and has hosted the World Series 10 times. Baseball’s greatest players, including Babe Ruth, Ted Williams and Carl Yastrzemski, have patrolled these hallowed grounds, and visitors can too, with a 50-minute walking tour of the ballpark guided by an official tour guide. 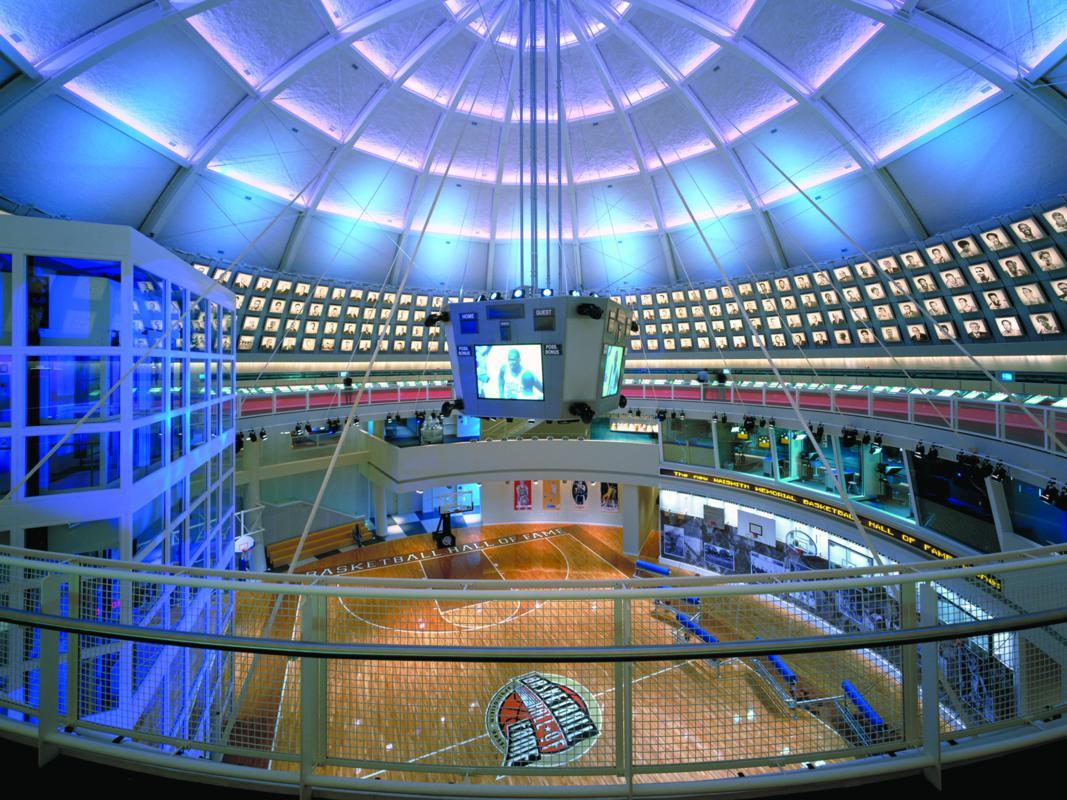 Home to nearly 300 inductees and more than 40,000 square feet of basketball history, the Naismith Memorial Basketball Hall of Fame in Springfield, a city 90 miles east of Boston, is a shrine to the game Dr. James Naismith invented more than a century ago. The Hall serves as the sport’s most complete library while also featuring hundreds of interactive exhibits and live clinics.

The Hall at Patriot Place

An innovative and interactive modern museum, The Hall at Patriot Place in Foxborough, 30 minutes south of Boston, celebrates great players and triumphs of the five-time Super Bowl champion New England Patriots. The Hall also features a New England Football exhibit that walks visitors through the sport’s history while highlighting all the regional high school and Pop Warner champions.

Founded in 1977 in Cambridge, The Sports Museum is located in the TD Garden in Boston. The museum displays a half mile of exhibits celebrating the city’s greatest players and sports moments along with a slew of memorabilia. TD Garden is also home to the National Hockey League’s Boston Bruins and the National Basketball Association’s Boston Celtics. 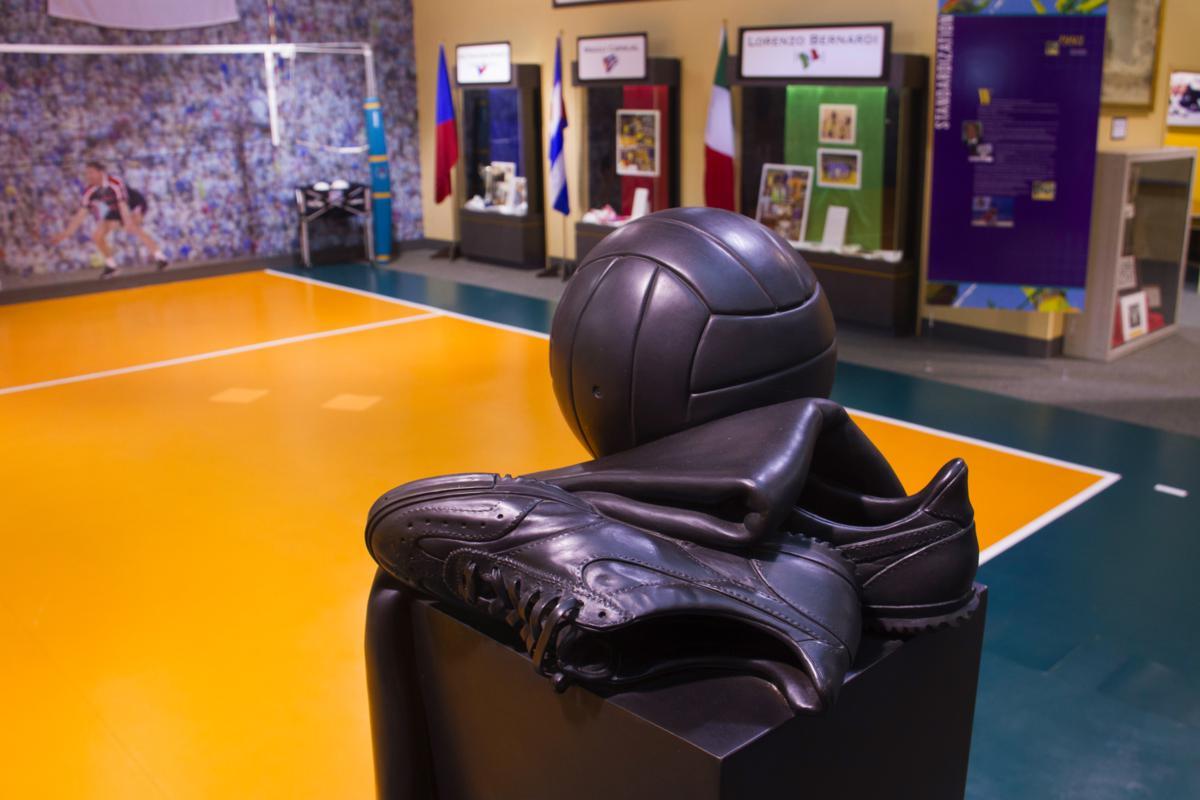 In 1971, the Greater Holyoke Chamber of Commerce established a committee to promote Holyoke, a city 90 miles west of Boston and the place where volleyball was invented, as the future home of the Volleyball Hall of Fame. In 1985, that dream became a reality as the Hall inducted William G. Morgan, the inventor of the game, as its first member. Presently, the Hall is a living memorial, offering visitors the chance to learn about volleyball and the talented players who embrace the sport.