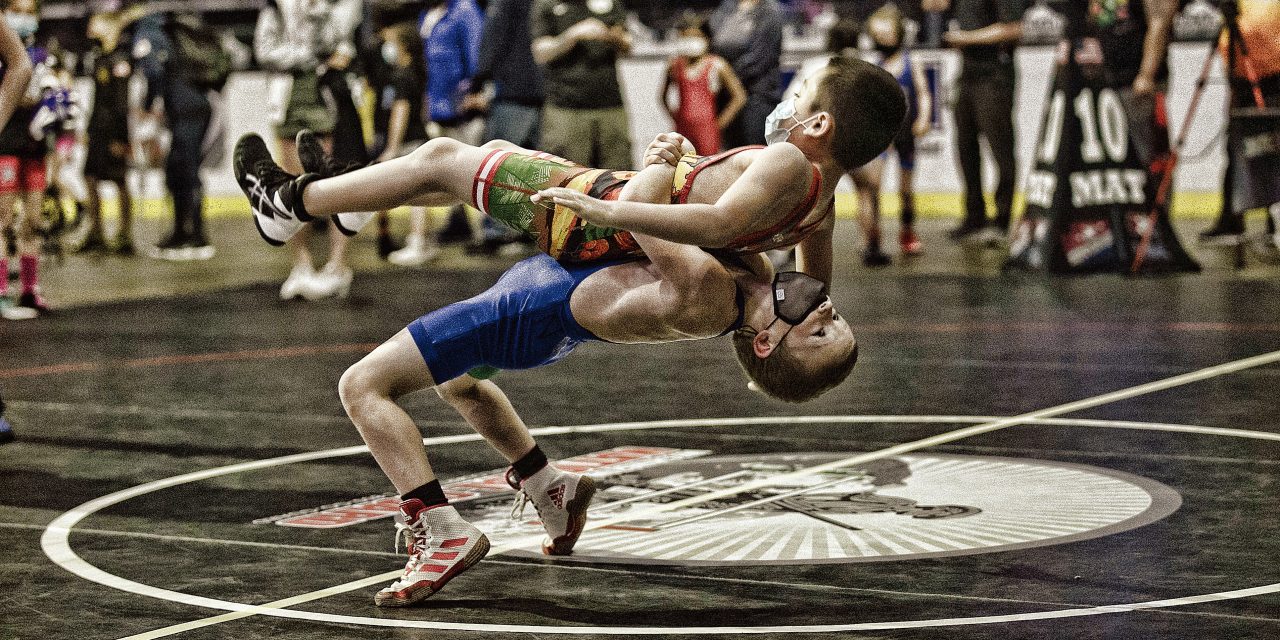 The Evergreen State is a beautiful place to host your event

Prior to the COVID-19 pandemic, the state of Washington was a flourishing sports haven filled with cacophonous gymnasiums and bustling fields. While the pandemic took some of the starch out of the Evergreen State’s momentum in 2020 as stadiums and complexes were forced to shutter, Washington’s sports scene has again undergone a resurgence in 2021. Across the state, cities are welcoming tournaments and complexes are full on a weekly basis. Here are some destinations that have been thriving in 2021.

Washington’s capital city, Olympia is filled with natural beauty, from the historic falls of Tumwater to the denselyforested parklands of Lacey. It is also a popular sports destination as one of its finest athletic venues, the Regional Athletic Complex in Lacey, has been busy. “Our golf courses are full, our Regional Athletic Complex has been turning away spring and summer tournament business because everyone is looking to get outdoors,” said Jeff Bowe, vice president of sales and development for Experience Olympia & Beyond. “Our biggest challenge is finding sports events that fit need periods for our hotels.”

The Regional Athletic Complex is regarded as one of the top outdoor sporting venues in the state. This 100- acre facility features spectacular views of Mt. Rainier and houses five softball/baseball fields and six regulation-sized soccer/football/rugby fields.

Seattle Southside is home to top-flight facilities just a few miles away from a world-class city’s downtown. Its cities of Tukwila, SeaTac and Des Moines are ideally situated to make the most out of visitors’ Pacific Northwest excursions. Starfire Sports in Tukwila has earned a reputation as one of the best soccer venues in the country. Located minutes from Seattle, the 54-acre campus features 12 outdoor and two indoor pitches, Starfire Stadium, which has spectator capacity of 4,000, a world-class athletic center, restaurants and retail and a sports performance center and physical therapy.

Nestled between the waters of Puget Sound and the snowcapped peaks of the Cascade Mountains, Snohomish County is an ideal spot for adventurous travelers. The sporting scene started trending upwards in June 2021 as sports tournaments returned to play. The diversity of sports coming back included figure skating, lacrosse, soccer and wrestling.

These three closely-linked cities (Kennewick, Pasco and Richland) in Eastern Washington are popular destinations thanks to the area’s 300 sun-filled days each year. Recreation and sports enthusiasts cherish the area’s biking and hiking trails as well as its Columbia, Snake and Yakima rivers, which are great spots to enjoy water sports.

“Sports in the Tri-Cities are back in full force with us finishing up the month of June with our largest softball tournament since the pandemic began with approximately 100 teams,” said Hector Cruz, vice president of Visit Tri-Cities. “In addition, we are hosting our largest outdoor event, the Tri-City Water Follies, which is expected to draw 18,000 people along our river shores for the hydro boat races.” The area’s major venues, the Pasco Sporting Complex, Southridge Sports & Events Complex, and Columbia Playfield have all been busy this spring and summer.

The Pasco Sporting Complex has six softball fields, two sand volleyball courts, batting cages and an aquatic playground. The complex has been the headquarters for major tournaments such as USA Softball Western Nationals, National Softball Association and Triple Crown Sports.

Yakima Valley features some of the most respected winemakers in the Northwest, making it a favorite destination for visitors from across the country. It also has a flourishing sporting scene thanks in part to its sunshine and lovely natural setting.

“After being shut down for most of 2020, and the start of 2021 due to the COVID-19 pandemic, sports are definitely coming back to the Yakima Valley,” said Rich Austin, director of sports development, Yakima Valley Sports Commission. “Once restrictions were relaxed, event organizers began scheduling their tournaments. The first ones to host events were the outdoor sports, such as football, soccer, softball and lacrosse.” 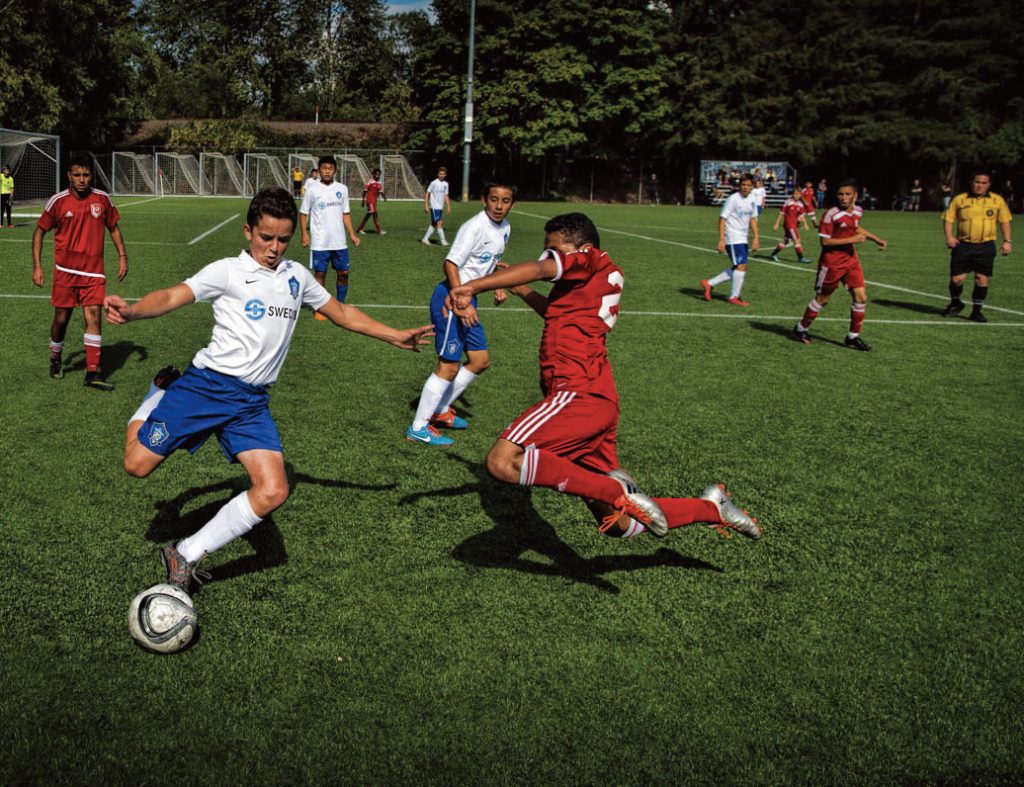