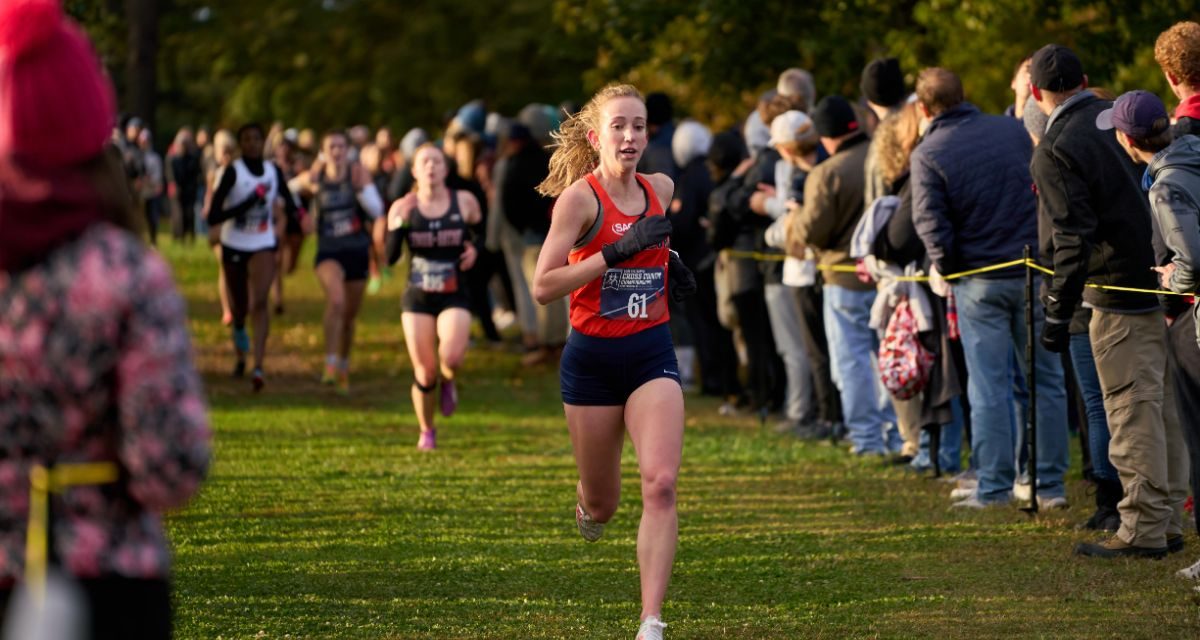 On any given day during the school year, collegiate athletics are being played on South Carolina college and university campus fields and venues. The list of conference and national championship banners and trophies displayed at the Palmetto State colleges and universities is impressive.

However, when it comes time for conference and NCAA championships, that’s when the members of the South Carolina Sports Alliance do their thing. Check out what’s going on from the upstate to the coast.

Through 2025, there are already 16 championship events scheduled. Carolina Cup (Golf): “This is a distinctly unique college tournament where not only will golfers play in the NCAA Division I scheduled event, but they will also have the opportunity to network with business executives and influencers,” Robin English, tournament director, said. Conference Carolinas Cross Country: “We are excited to be able to bring our Cross-Country Championships to one of the elite facilities in the region,” Conference Carolinas Commissioner Chris Colvin said. “We always appreciate the opportunity to collaborate with OneSpartanburg, Inc.,” he continued. NCAA Cross Country: “We are thrilled to partner with OneSpartanburg, Inc. to bring this prestigious event to Spartanburg,” said USC Upstate Director of Athletics Daniel Feig.