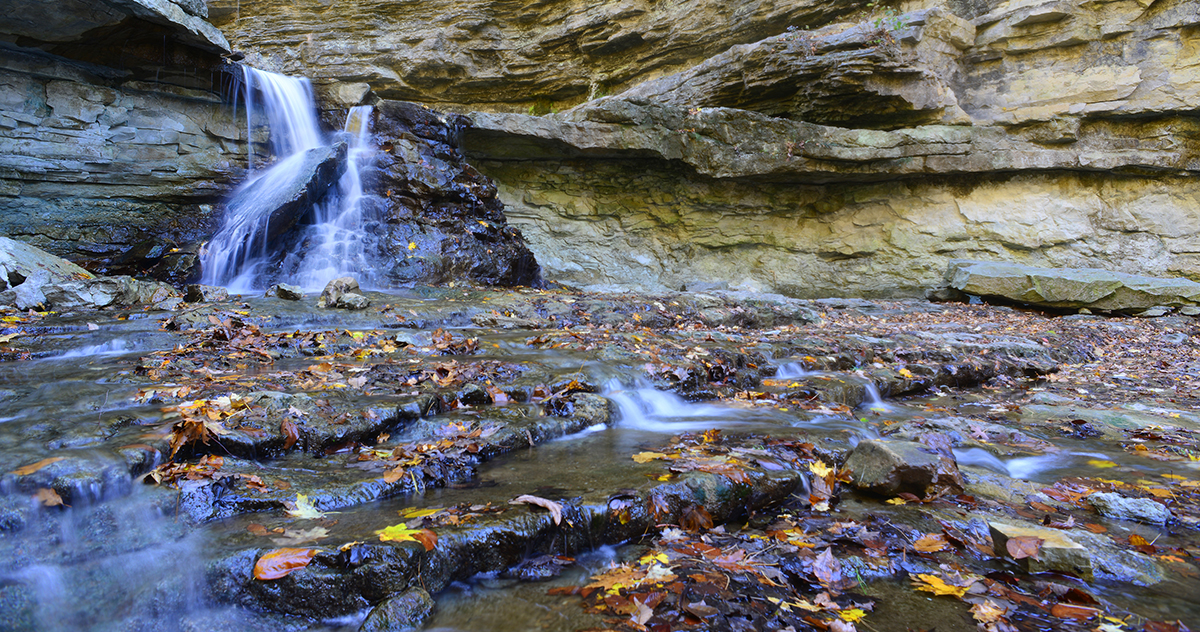 From museums to state parks and minor league baseball, fun-filled diversions await tournament-goers before and after the action

When considering tourist activities in the Hoosier State, playing in the waves and sinking your toes into silky soft sand fringing a vast blue “ocean” may not the first thing that comes to mind, but you can do just that along the shores of Lake Michigan in northernmost Indiana.

The 15 miles of beaches in Indiana Dunes national and state parks are one of many discoveries awaiting family travelers. Besides swimming, sunning and sandcastle-building, this protected area of towering sand dunes, wetlands, prairies and forests is popular with hikers, cyclists, birders and campers. One trail leads to the state park’s three tallest dunes, or you can take a ranger-led trek around the base of Mount Baldy, the largest sand hill in the national park.

Options for outdoor recreation are endless in Indiana, which boasts one of the country’s best state park systems. Many parks boast lakes, swimming pools and nature centers. Some have inns with modern hotel amenities and full-service restaurants, and a few contain historical sites.

Brown County State Park, Indiana’s largest and most visited state park, is just outside of Nashville, an hour south of Indianapolis. Families stay in lodge rooms or cabins and keep busy with an aquatic center, horseback rides, lakes for fishing and boating, and hiking and mountain biking trails. Near Albion in Noble County, Chain O’ Lakes State Park is a boater’s paradise with nine connecting lakes; it also offers family vacation cabins and 23 miles of trails. There’s urban water recreation in Indianapolis, where you can paddle along the canal in White River State Park. Families mingle with friendly barnyard animals during a 1920s farm experience at The Farm at Prophetstown, part of Prophetstown State Park in West Lafayette.

Pioneer history comes alive at Conner Prairie in Fishers, just north of Indianapolis. A nationally acclaimed outdoor museum affiliated with the Smithsonian, it features costumed interpreters who take visitors back to the 1830s. In the Amish Country of northern Indiana, Barns of Nappanee, Home of Amish Acres offers tours of a historic Amish farmstead along with barns housing a theater and a restaurant that dishes up heaping helpings of country-style comfort food.

Kids can have fun for hours and learn along the way at The Children’s Museum of Indianapolis. The largest such museum in the world touches on subjects ranging from outer space and dinosaurs to natural science and foreign cultures. At the three-story Terre Haute Children’s Museum, a laboratory of science and technology, youngsters can dig for dinosaur bones, play veterinarian, deliver a TV news or weather report, and build cars or houses out of blocks or LEGOs. Some 200 hands-on exhibits demonstrate scientific principles at Science Central in Fort Wayne.

The mascots of sports teams take their place in the sun at the Mascot Hall of Fame, a kid-friendly museum in Whiting. In Indianapolis, the NCAA Hall of Champions celebrates college teams with memorabilia, a wide-screen film, interactive exhibits and displays for each of the 24 NCAA sports. In the Play gallery, guests can try a simulated downhill ski run or take a shot at the free-throw line.

Besides ball clubs with animal names, Indiana offers family vacation travelers a menagerie of zoos, sanctuaries and other animal attractions. The Indianapolis Zoo, home to more than 1,600 animals, claims one of the world’s largest dolphin pavilions and one of America’s largest groups of orangutans, an endangered species on the verge of distinction in the wild. Visitors to Mesker Park Zoo & Botanic Garden in Evansville make a loop around the world, following a path that takes them past naturalistic enclosures populated by creatures from Africa, Australia, Asia and North America; its glass-enclosed Amazonia rainforest exhibit hosts mammals, reptiles, fish and birds from South America. Fort Wayne Children’s Zoo, despite its name, is a full-fledged, nationally renowned zoo for all ages, covering 40 acres and containing 1,500 animals from around the world. Potawatomi Zoo in South Bend recently unveiled its Giraffe Conservation Center and an upgraded lion exhibit, with a black bear habitat set to open in 2023. Lafayette has the Columbian Zoo, and Washington Park Zoo is a major draw on Michigan City’s lakefront.

On tours of Wolf Park, an educational and research facility near Lafayette, visitors get acquainted with wolves and other animals. Black Pine Animal Sanctuary in Albion provides a refuge for displaced, captive-raised exotic creatures, including big cats, bears, monkeys, reptiles and parrots. Exotic Feline Rescue Center in Center Point provides a revealing look at how previously neglected and abused tigers and other big cats are cared for. In northern Indiana’s Amish Country, Cook’s Bison Ranch in Wolcottville conducts tours that include a short video, brief lecture on bison and covered wagon ride to feed the bison herd.

In southern Indiana, the big summer draw is Holiday World & Splashin’ Safari, one of the Midwest’s top amusement parks. Located in the Christmas-centric town of Santa Claus, the themed attraction consists of Christmas, Thanksgiving, Halloween and Fourth of July lands with shows and rides, and it includes a world-class water park.

The hills of southern Indiana are dotted with caves that showcase the subterranean splendor. At Bluespring Caverns near Bedford, you can take a guided cruise on America’s longest underground river. The tour at Indiana Caverns near Corydon includes a boat journey as well. Glistening stalagmites and stalactites also can be seen at Marengo Cave and Squire Boone Caverns, both a short drive from Corydon.

From sweeping swaths of sand on the state’s northern “coast” to Mother Nature’s underground artistry in the south, Indiana keeps family travelers entertained, educated and engaged.