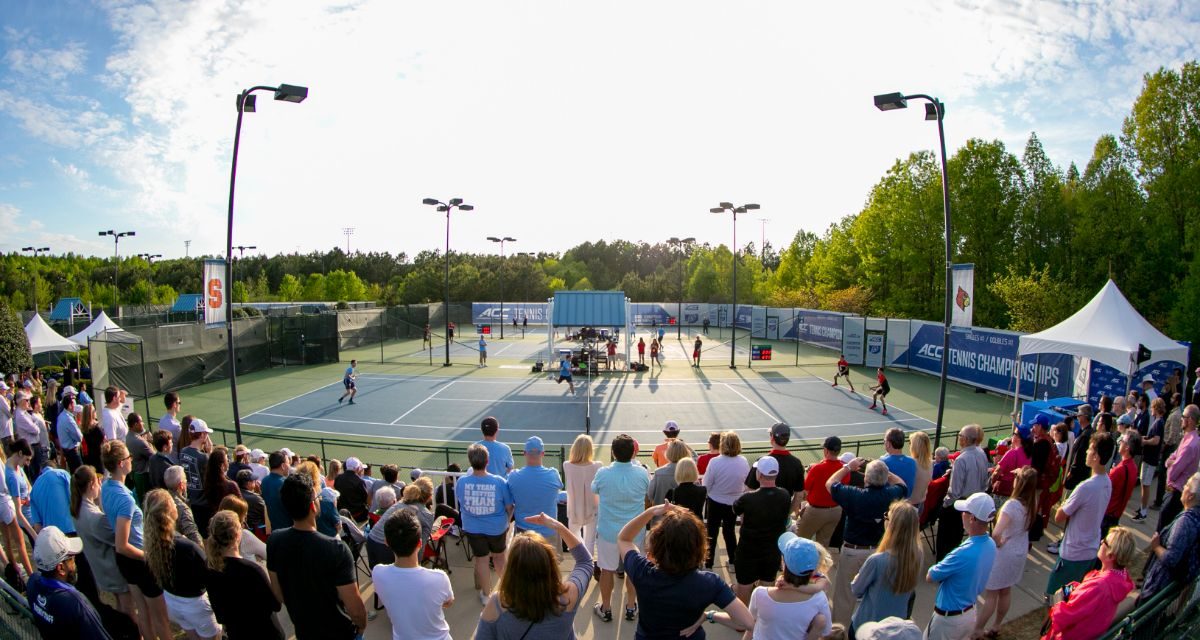 Venues, Fans and Esports Incentives Assure Your Event is Successful

From soccer, disc golf and swimming/diving to cricket, tennis and paddleball there are new indoor and outdoor facilities popping up across the Old North State.

There are more sports venue developments in the Raleigh Area then at any time in the past 20 years. Wake Stone Athletic Park, Knightdale: The Town of Knightdale, in partnership with Wake Stone Corporation, NCFC Youth and Wake County, opened this new facility in fall of 2021. The park includes five soccer fields, with more fields planned in future phases. Triangle Aquatic Center, Cary: The addition of a new 50-meter outdoor pool in July of 2022 has expanded the programming and hosting capabilities for the center. PNC Arena, Raleigh: The arena, which opened in 1999, is moving forward with a major design, enhancement and renovation project that will feature a variety of upgrades.

The Center (Cary Indoor Multisport Complex): The new proposed venue will feature a small arena (approximately 4,000 seats), 12 basketball courts convertible to 20 volleyball courts and full Esports capabilities. A site has been selected (South Hills Mall) and a design team has been brought on board. A soft timeline will have construction beginning in 2024 and opening 2026. USA Baseball National Training Complex, Cary: Enhancement will include a covered, open-air, full infield and batting cages for workouts and practice as well as umpire locker rooms, additional meeting and function space and USA Baseball offices. Expected completion date is summer or fall of 2023.

North Carolina is demonstrating a long-term commitment to the Esports community and industry.

The 25% rebate is funded through the NC Esports Industry Grant with currently $5 million grant funds available per fiscal year July 1 – June 30. Applications should be submitted at least 30 days prior to the start of the event.

The incentive is up to a 25% rebate on direct spending within the state of North Carolina via funds from the NC Esports Industry Grant. Minimum spend is qualify $150,000 per event. Qualifying expenses are goods, services, rentals, compensation and wages, fringes, per Diems and living expenses and stipends.

For application and details, reach out to Amanda Baker at 919-447-7765, or via email, amanda.baker@visitnc.com.

The home of the Burlington Sock Puppets, the 2022 Appalachian League Organization of the Year, will have renovations. Burlington Athletic Stadium is adding an entertainment venue to the center upgrading the fan experience and increasing the opportunity to hoist events.

ACC tennis action can be found in Raleigh. Photo courtesy of Garrett Poulos and Raleigh CVB.